Is Hong Kong losing humanity over liberation calls?
Zoom in with Zou Yue 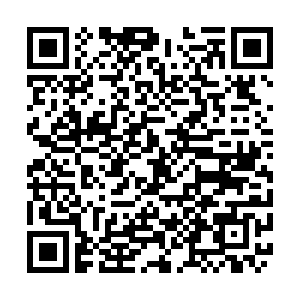 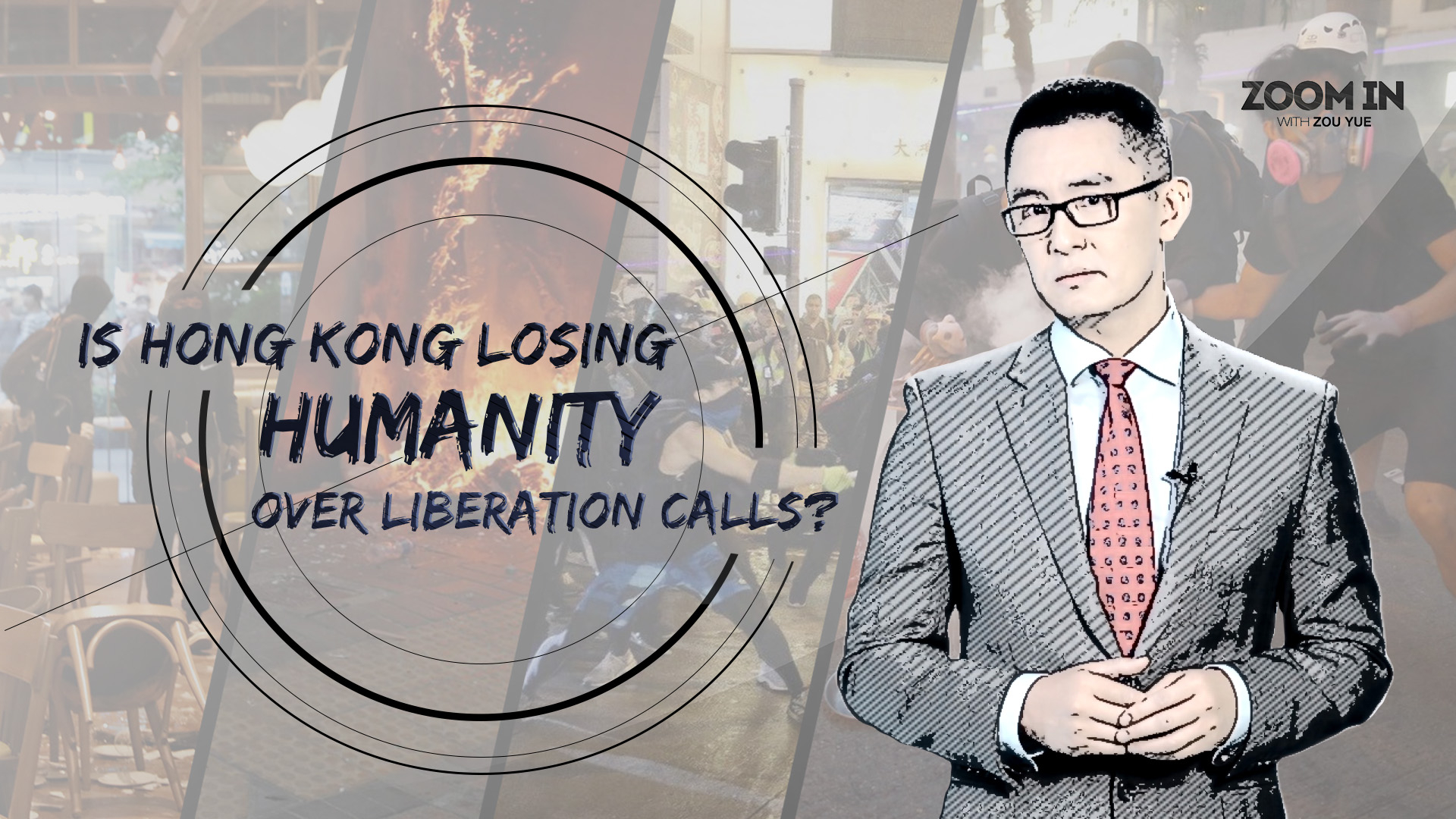 The slogan of the Hong Kong protesters is "Liberate Hong Kong and the revolution of our times."

I don't quite get what Hong Kong needs to be liberated from? No matter how the protesters want to paint their city as a dark place, Hong Kong is still "clearly number one" according to the 2019 Index of Economic Freedom published by The Heritage Foundation.  If the world's top city is not free, I don't know where else we can find freedom.

But I know the protesters want to liberate something inside. Unfortunately that something turns out to not only be destructive, but also lethal. Death has become a result of chaos, confrontation and hatred.

A university student fell to his death from a car park where protesters scuffled with the police. How can you expect otherwise from chaotic confrontations happening more rampantly across the city? Violence hurts and kills.

What is more worrying is that some extreme protesters are more than willing to let go of their compassion and empathy. They no longer regard fellow citizens as humans worthy to live side by side or to talk face to face with.  They see those who disagree or who look and speak differently as enemies.

They say they want to lift Hong Kong to real democracy. But democracy depends on our humanity not the loss of it. Hong Kong is in no need of being liberated, but it is in danger of losing humanity.

Revolution of our times?

The truth of the matter is this is not a political protest, it is exactly what they termed it – it is meant to revolt, it is a revolution.

A revolution sounds historic and looks dramatic. But let us stop and think? Is it really the theme of Hong Kong to turn everything upside down in the 21st century, a city with a per capita GDP of 46,000 dollars, a city with a well-functioning judiciary, a city with a vibrant civil society, in a country being the second-largest economy and on a continent that is embracing diversity and modernity?

We must be out of our minds to throw everything under the bus simply because some young people who are very determined to do and very reluctant to think want to affect changes they have not thought through.

Politically, what Hong Kong needs is evolution not revolution. Whatever is lacking in the current institution does not merit a revolution, especially a revolution started by a bunch of hot heads who do not understand the cost, pain and goal of a revolution.

I think the young protesters should read William Golding's Lord of the Flies, "Maybe there is a beast… maybe it's only us."