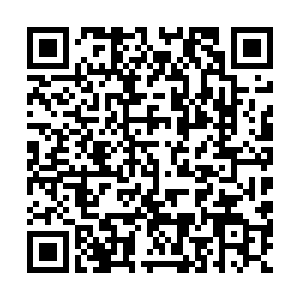 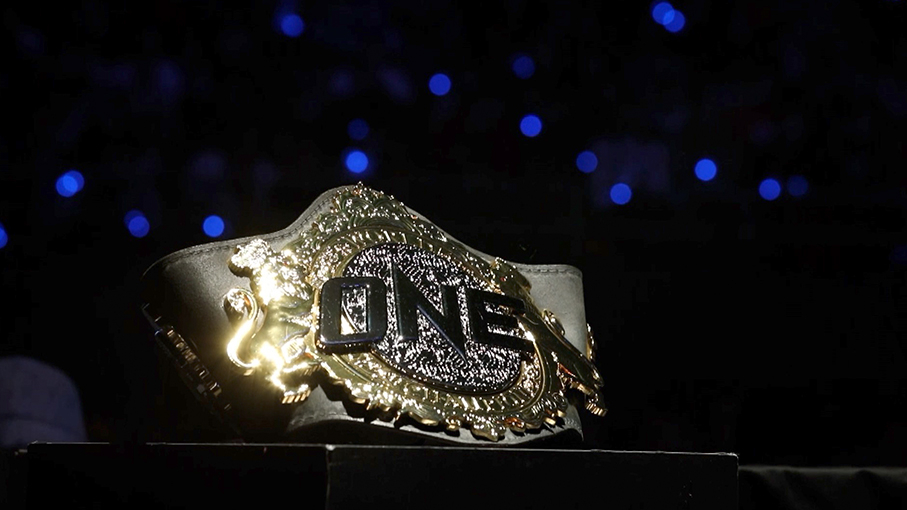 Chinese mixed martial arts (MMA) fighter Meng Bo and Ritu Phogat, the Indian Commonwealth wrestling champion best known to Chinese audience as a character in the Indian biopic of her sporting family, "Dangal", won their debuts for martial arts organization ONE Championship at the Age of Dragons event held the Cadillac Arena in Beijing on Saturday night.

Chinese star Meng Bo scored a scintillating first-round knock out finish against former ONE Women's Atomweight Title challenger Laura "La Gladiadora" Balin of Argentina to the delight of the Beijing fans in attendance.

Although Balin was aggressive in the early going, Meng showcased her power, cracking Balin with a well-placed overhand right that immediately sent "La Gladiadora" crashing to the canvas. A couple more punches on the ground landed for good measure as the referee waved the bout off. 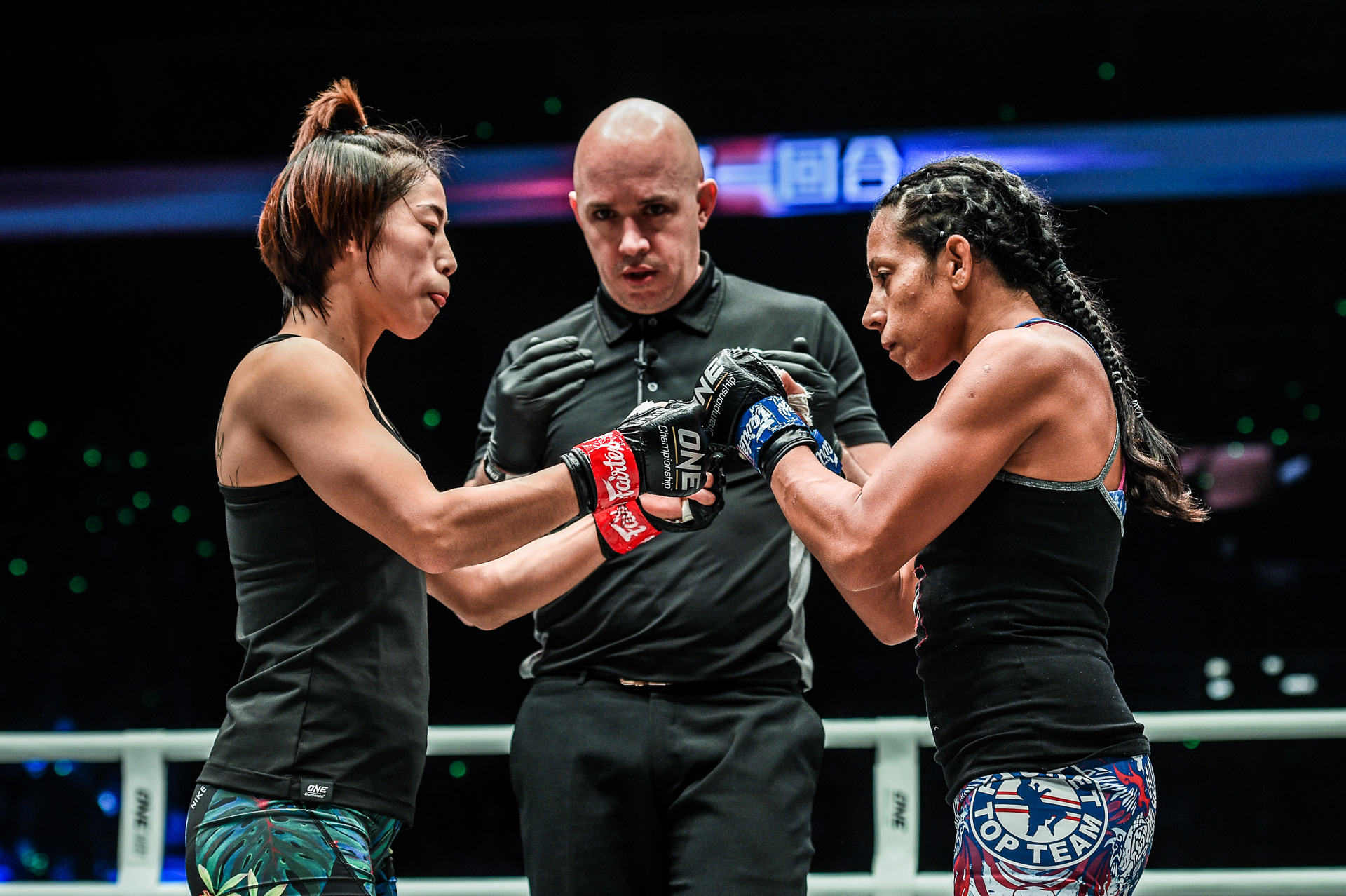 Phogat scored on a takedown in the opening seconds of the bout and it was clear Kim had planned for this as she held a solid defense, grapevining Phogat's leg to prevent any further movement. But it wasn't enough as the fight quickly returned to its feet, only for Phogat to land another successful takedown moments later, this time keeping Kim on the mat and, with shades of Gary Goodridge vs. Paul Herrera, locked in an arm crucifix and laid in punches to the head of Kim until the referee called for the bell.

In a ONE Super Series Muay Thai contest, Jamal "Kherow" Yusupov of Russia scored a huge upset by knocking out muay thai legend "The Boxing Computer" Yodsanklai Fairtex at the start of the second round of their fight. The Russian came into the fight on three day's notice and was making his professional debut against Fairtex, who hadn't been knocked out since 2005.

The main events of the Age of Dragons were kickboxing title bouts. Ukraine's Roman Kryklia knocked out Tarik Khbabez in 43 seconds of the second round to become ONE's first ever light heavyweight kickboxing champion, and in the final bout, Ilias Ennahachi defended his ONE Kickboxing Flyweight championship in a close split decision against China's Wang Wenfeng.