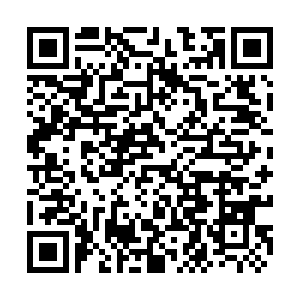 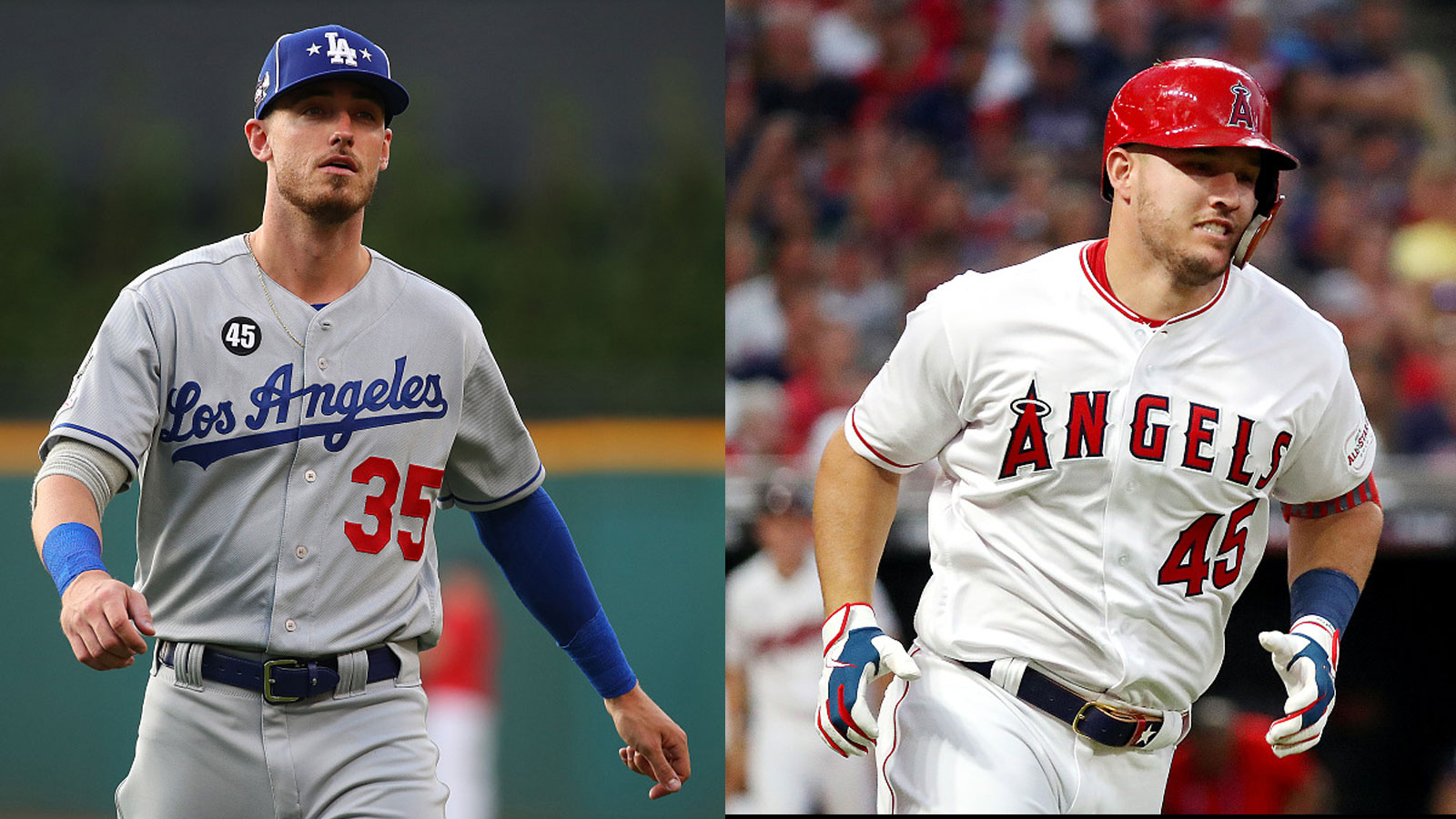 The MLB announced the winners of the 2019 National League and American League Most Valuable Player (MVP) awards. Outfielder Cody Bellinger of the Los Angeles Dodgers won his first NL MVP while central fielder Mike Trout of the Los Angeles Angels received the AL honor for the third time in his career.

This was the 12th time for two MVP players of the season to come from one city.

Two years ago, Bellinger won the NL Rookie of the Year Award with his outstanding batting performance. The MVP trophy this season made him the third player in Dodgers history to pocket both awards after Jackie Robinson and Don Newcombe. 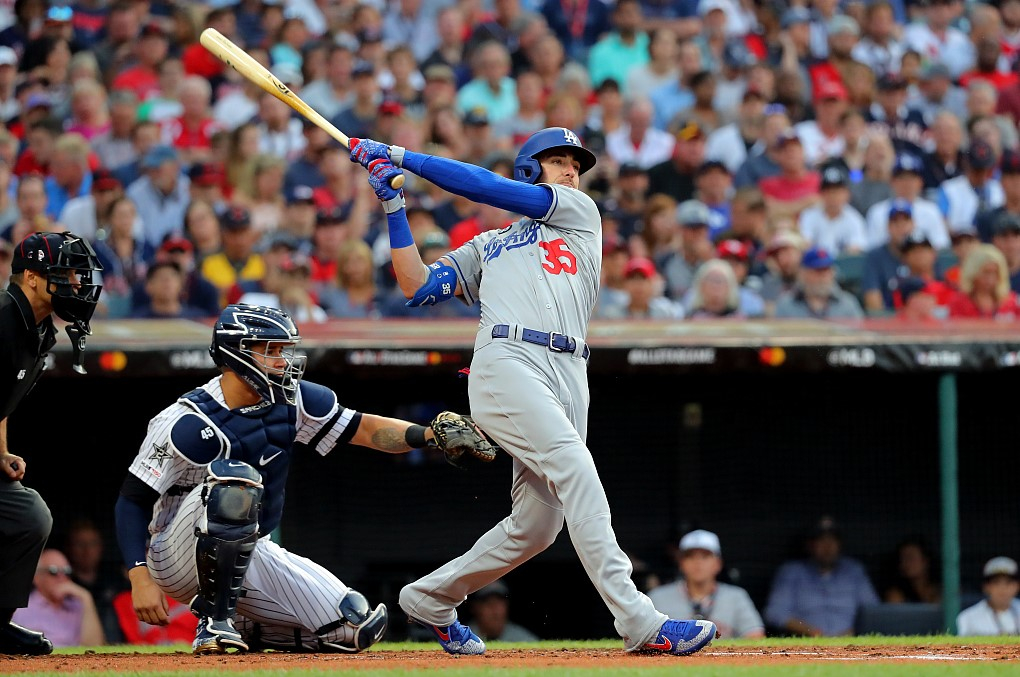 Moreover, Bellinger made better contributions to the Dodgers' defense by saving 19 runs (NL's third-most) and making 10 outfield assists (NL's fourth-most). A Gold Glove told how good he was in this.

Thanks to such complete performance, the 24-year-old slugger received 19 of 30 first-place votes to get 362 points, beating the 317 of Yelich and the 243 of Anthony Rendon. "I honestly haven't cried in a long time; I think the last time was a few years ago when my dog died. That being said, I'd never seen my dad show emotion, either. When I saw that, that really hit me right there," said Bellinger, who was tearing up when he learned the news. 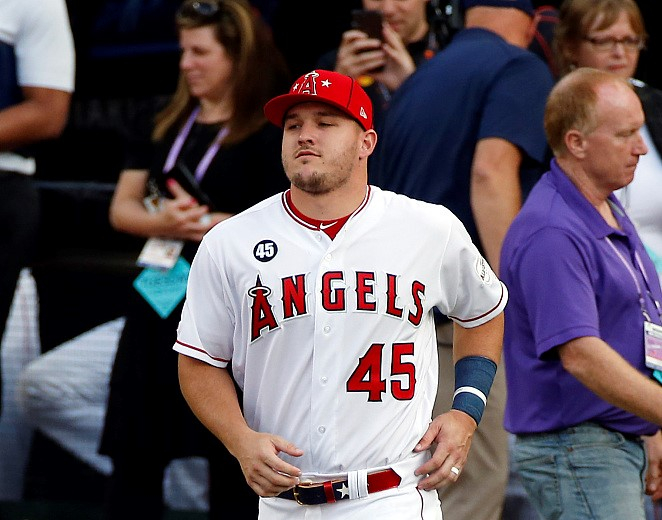 Compared with Bellinger, 28-year-old Trout could put the new trophy next to the two old ones he received in 2014 and 2016. He became the 11th player in the Majors' history to win three MVP Awards. Interestingly, Barry Bonds, who won seven MVPs in his career, received three of them before turning 35, just like Trout.

Trout's competition with Alex Bregman of the Houston Astros was very close. The latter hit .296/.423/.592 to get 41 home runs and 112 RBIs in 156 games. Bregman's incredible performance helped the Astros claim 107 wins and make the World Series. 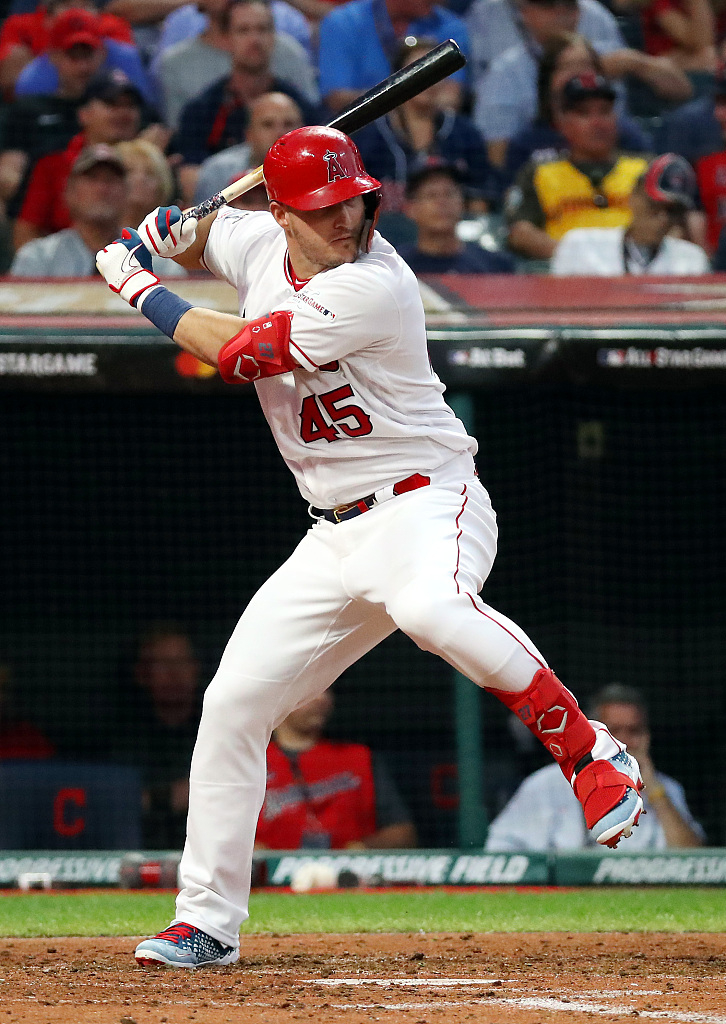 "I wouldn't have signed an extension if I didn't think they were moving in the right direction. Very excited for this year to come up – new staff, and we've got hopefully big things next year," said Trout.