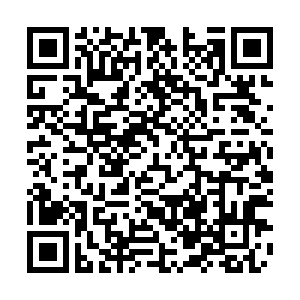 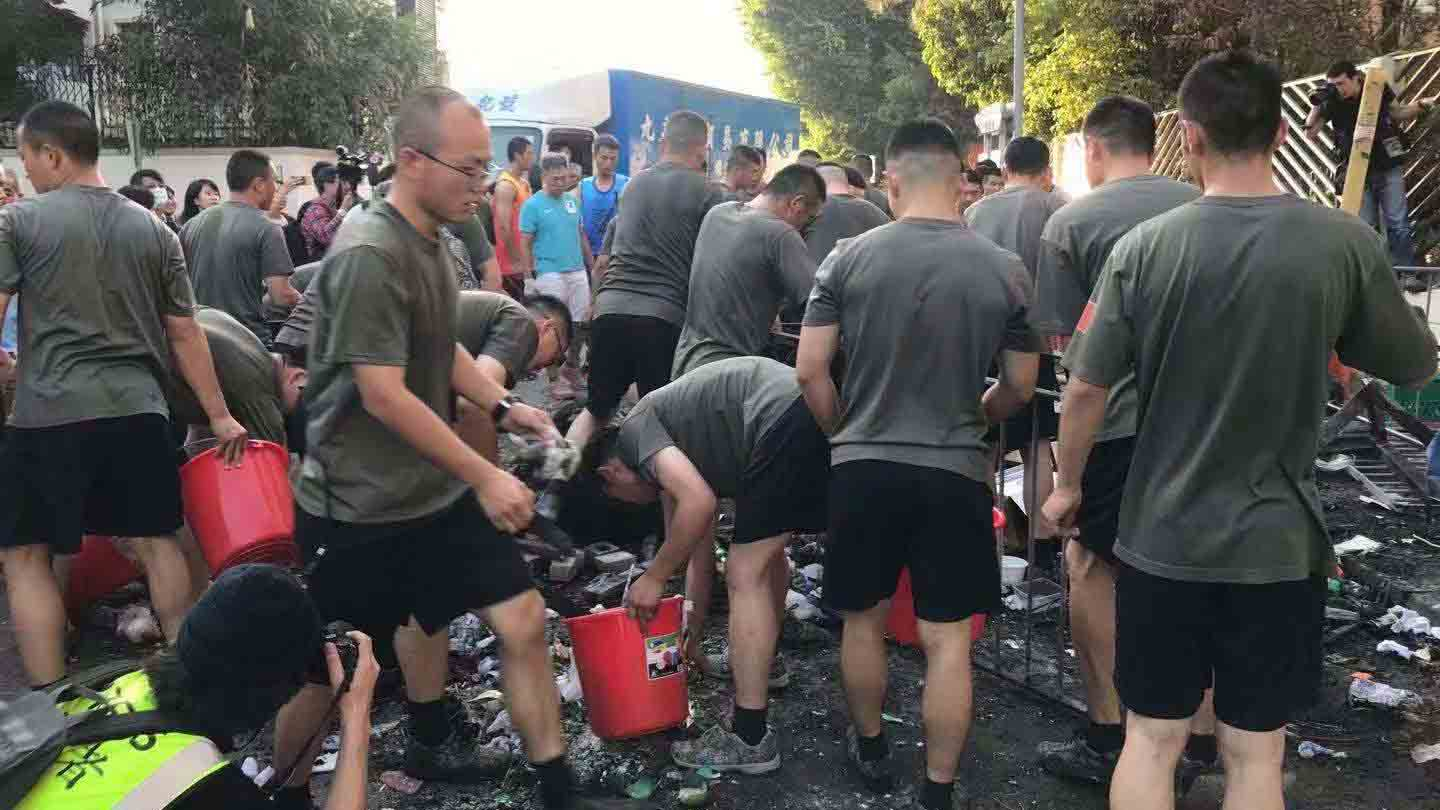 Dozens of officers and men from the Chinese People's Liberation Army (PLA) Hong Kong Garrison were seen on the streets of Kowloon Tong Saturday afternoon to help clean up road barricades and debris deliberately left by protesters to interrupt traffic.

Dressed in shorts and t-shirts, the troops dismantled roadblocks with bare hands and put bricks into red buckets at the roadside.

Confirming the deployment in a Weibo post on Saturday night, the PLA garrison said officers joined residents who were cleaning up roads near Kowloon Tong barracks at around 4:20 p.m. and won "applause from residents" in the process.

They returned to barracks at round 5:00 p.m. after the work was done.

An HKSAR government spokesperson later said the move was a "voluntary community activity" by the garrison and was not in the request of the HKSAR government, according to local media organization TVB. 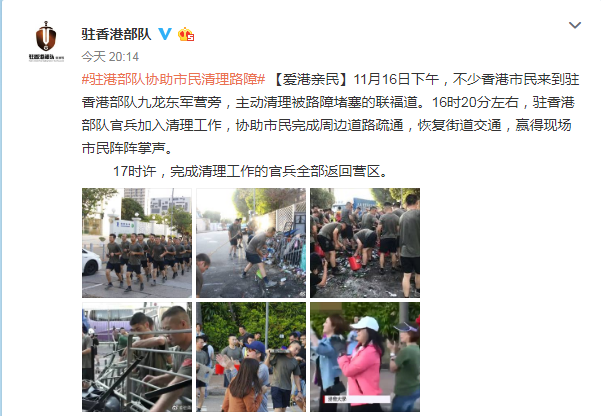 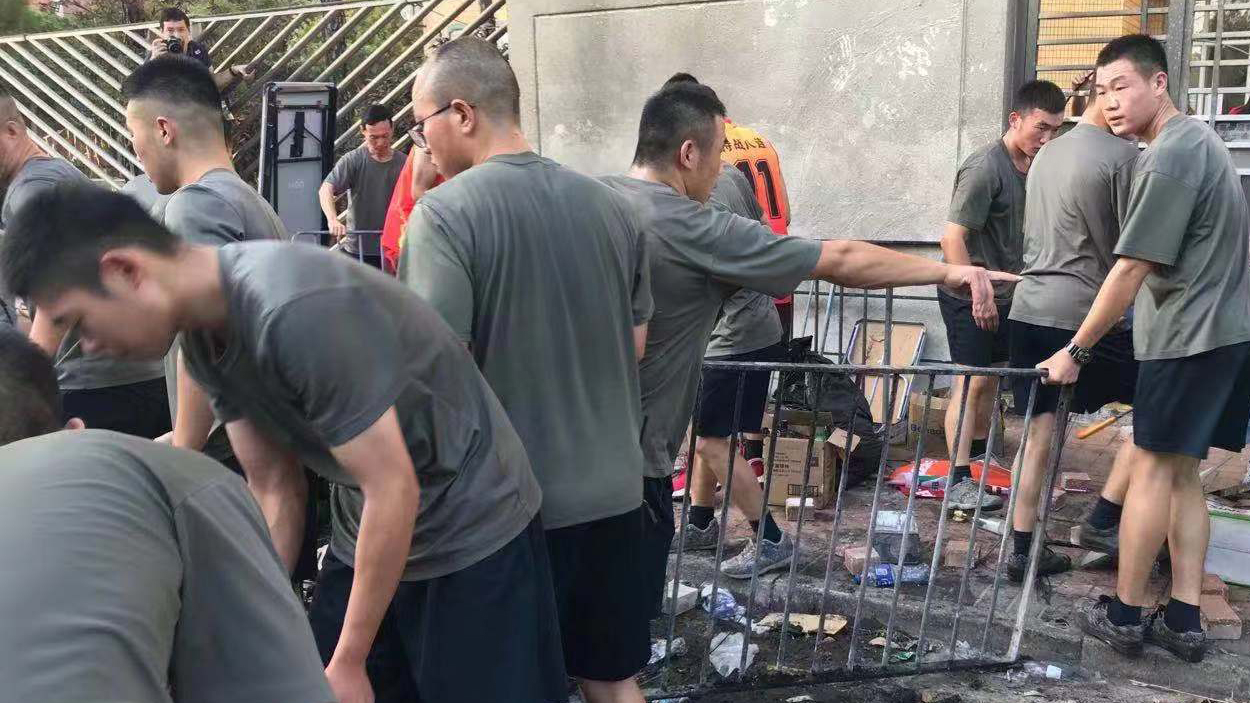 In 2018, servicemen from the PLA Hong Kong garrison were also involved in a clean-up operation to help remove toppled trees from along MacLehose Trail in New Territories after Typhoon Mangkhut swept through the city in September 2018.

Lawrence Ma, a barrister in Hong Kong, told CGTN that the PLA has power under the Basic Law and the Garrison Law to assist Hong Kong in disaster relief.

He said the Hong Kong government and local people welcomed the PLA's assistance in clearing the debris left by the protesters.