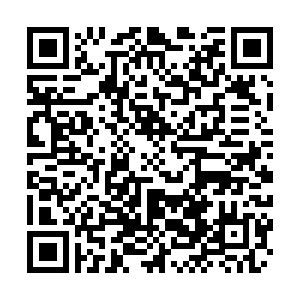 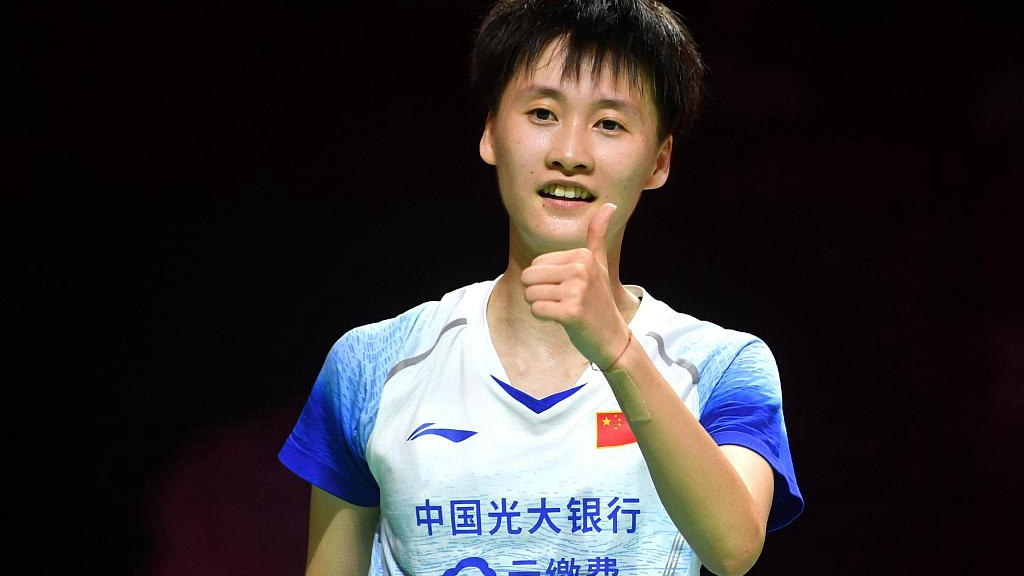 China's world No.3 shuttler Chen Yufei was offered the chance to grab her maiden Hong Kong Open title after storming into the showpiece final for the first time in her career.

The 21-year-old , who bagged five singles titles this years, kept up her hot streak after overwhelming Chinese-born American Zhang Beiwen 21-18, 14-21, 21-15 on Saturday.

"It doesn't matter who is my opponent in the final. I just want to give everything I've got so I leave the competition without any regrets," said Chen after her hard-fought semi-final win.

In Sunday's finals, Chen will take on Thai former world champion Ratchanok Intanon, who fought back from a game down to edge out Japan's Akane Yamaguchi 21-23, 21-15, 21-12.

Ratchanok remarked that Chen's relative poor physical condition after a congested run of matches might impact her performance. 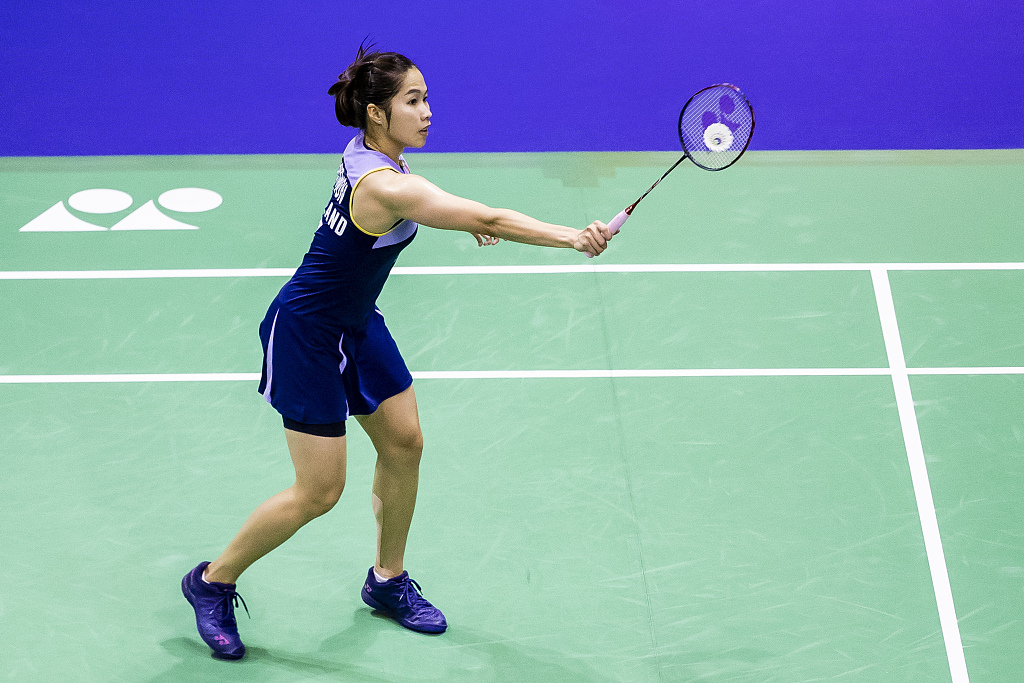 Ratchanok Intanon advanced to the final of the Hong Kong Open for the second successive year, November 17, 2019. /VCG Photo

Ratchanok Intanon advanced to the final of the Hong Kong Open for the second successive year, November 17, 2019. /VCG Photo

"She (Chen) will be a bit tired from last week, and here also she looked tired," said Ratchanok . "She has a good defense. I will try to do my best, I won't think about my weakness."

"I want to be more confident. When I play my game I feel happy and enjoy it, but today I feel I pressured myself. For the final, I won't expect that I have to be champion. I have to show what is my game."