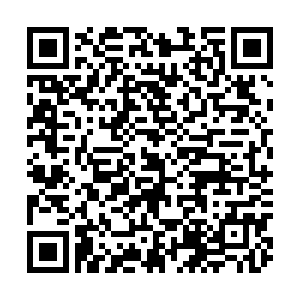 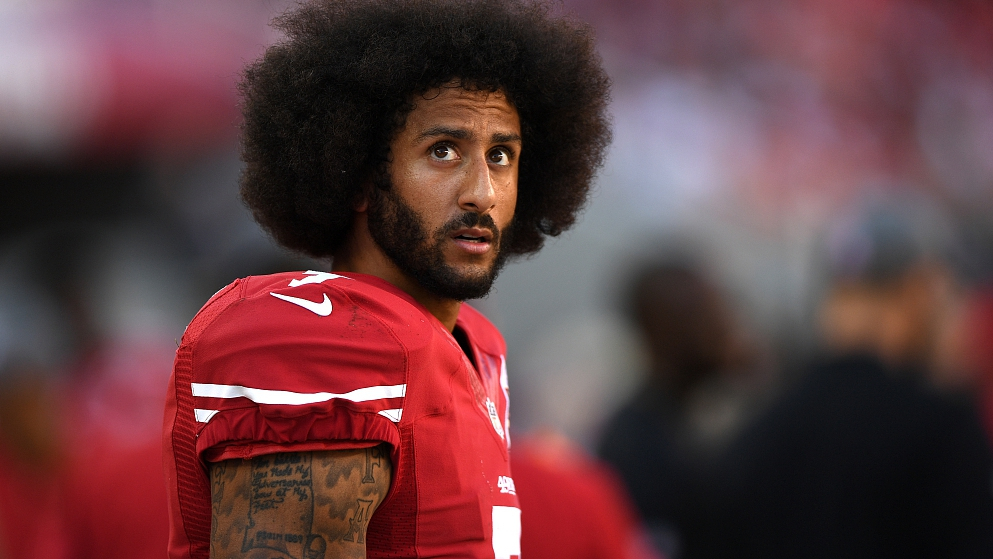 Colin Kaepernick took part in his much-publicized training at an Atlanta area high school on Saturday as he eyes a comeback to the National Football League (NFL). Incidentally, the former NFL star went ahead with the tryout after abruptly changing the earlier venue, selected by the NFL.

Kaepernick, who created quite a stir for his controversial protest while the U.S. national anthem was being played during NFL games in 2016, subsequently failed to bag a contract in the high-profile league, and said he was ready to play anywhere in the NFL following his long-awaited tryout at Charles R Drew High School in Riverdale, Georgia. The spirited former San Francisco 49ers quarterback, who made headlines by kneeling at games during the U.S. anthem told reporters: "I've been ready for three years. I've been denied for three years."

He also mentioned that teams would not sign him because they wanted to stay away from the protests after U.S. President Donald Trump criticized them as "unpatriotic and disrespectful." "So we are waiting for the 32 owners, 32 teams and (league commissioner) Roger Goodell to stop running," the 32-year-old added. "Stop running from the truth, stop running from the people. We are ready to play. We are ready to go anywhere." 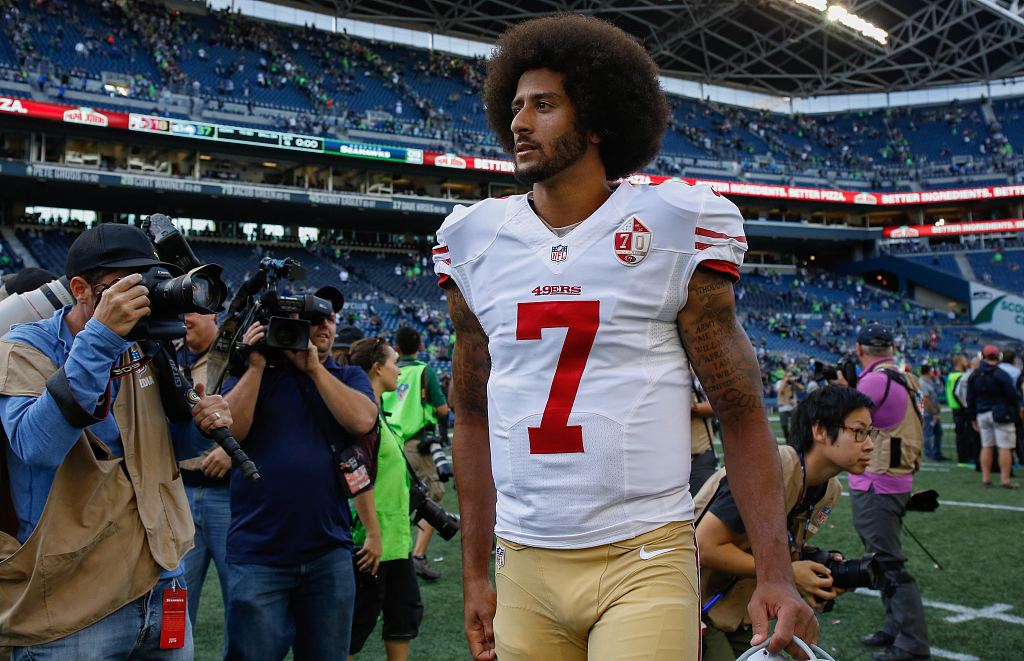 Colin Kaepernick #7 walks off the field after the game between the San Francisco 49ers and the Seattle Seahawks at CenturyLink Field, September 25, 2016. /VCG Photo

Colin Kaepernick #7 walks off the field after the game between the San Francisco 49ers and the Seattle Seahawks at CenturyLink Field, September 25, 2016. /VCG Photo

The NFL had arranged the tryout at the Atlanta Falcons training facility, but the workout was relocated to a high school stadium at the last minute at the behest of the quarterback's representatives. Incidentally, Kaepernick's representatives accused the league of not acting in a forthright manner in organizing the workout while shifting the tryout venue. They said in a statement: "From the outset, Mr. Kaepernick requested a legitimate process and from the outset the NFL league office has not provided one."

Meanwhile, the statement also alleged that Kaepernick's request to allow all media to watch and film the workout was also denied by the NFL even though the powerful league management later clarified that they were informed of Kaepernick's decision 30 minutes before the workout was to begin. "We are disappointed that Colin did not appear for his workout," the league stated in a press release. "Colin's decision has no effect on his status in the league. He remains an unrestricted free agent eligible to sign with any club," the NFL statement added. Representatives from at least 25 of the NFL's 32 teams had been scheduled to attend Kaepernick's workout and several of them made it to the new location.

Having played for the 49ers for six seasons since joining them as a second-round draft choice in 2011, Kaepernick led them to the 2013 Super Bowl and the National Football Conference title game the next season. During the third preseason game in 2016 he began sitting during the U.S. anthem and repeated his kneeling protests during regular season before becoming a free agent after the 2016 season. He has remained unsigned till date. He filed a collusion grievance against NFL owners in October 2017 after going unsigned as a free agent, but later resolved the grievance with the NFL under a confidentiality agreement in February.