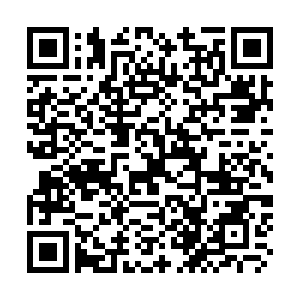 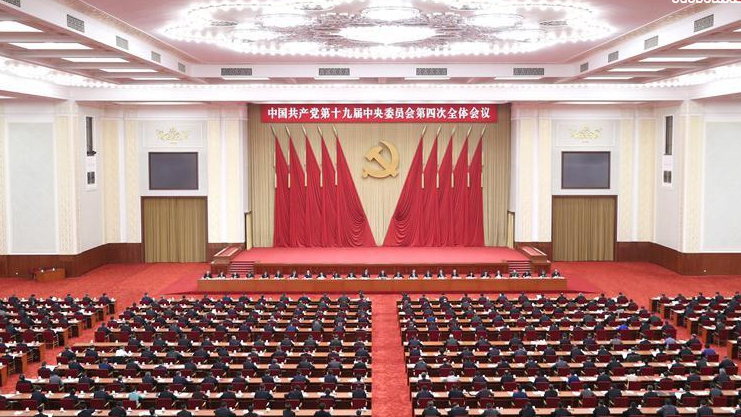 I'm Robert Lawrence Kuhn and here's what I'm watching: The Decision of the 4th Plenary Session of the 19th Central Committee of the Communist Party of China, the CPC, which concluded on October 31 in Beijing.

The Plenum focused on two initiatives: First, "Upholding and Improving the System of Socialism with Chinese Characteristics," and second, "Advancing the National Governance System and Modernization of Governance Capabilities." Chinese experts on CPC party building state," The Decision reviewed achievements under the leadership of the CPC over China's last 70 years, and paved the way for China's next 70 years."

Don't be lulled by the formal, perhaps turgid language. Party plenums are potent. The scope of the process undergirds the legitimacy of the content. Major CPC decisions require wide-ranging input and participation.

For the 4th Plenum, the Politburo Standing Committee met on February 28, and the Politburo on March 29, to decide on the theme of the Plenum; they set up a drafting group, reporting directly to CPC General Secretary Xi Jinping, which on April 7 sent out a notice for comments and suggestions, compiling thereafter a summary of 540,000 words.

During the four-day plenary session, 227 comments were received, leading to 45 amendments. The 4th Plenum presents 13 governance advantages that are designed to modernize the country's system and capacity for governance, starting with CPC leadership.

In the Plenum communiqué, the word "zhì dù" appears 77 times. "zhì dù" means "system" in the sense of establishing institutions or the institutionalization of governance.

The reason why institutions are critical is that, traditionally in China's system, powerful persons, at each level of government, made decisions and passed judgments, which led to disparities and inequities.

Institutions attenuate the power or persons; no matter who is in the position, decisions and judgment should be largely the same. Most of the 13 directives begin with "upholding" and "improving" — "upholding" indicates a need to safeguard, "improving" a lack of satisfaction. These concerns ring true.

Throughout 2019, General Secretary Xi has been criticizing "slackness in spirit" among Party officials, and the Party launched a campaign centered around its latest slogan: "Remain true to our original aspirations - keep our mission firmly in mind."

The CPC now implements, as well as formulates, all policy — the Party now is more involved in government, economy, business, military, society, culture and education. That's why the development of institutions — a more solid institutional guarantee in all areas — is vital for consistency and equity.