AmCham chief: China, U.S. have to deal with each other 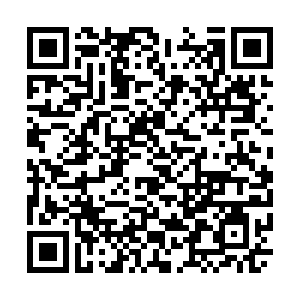 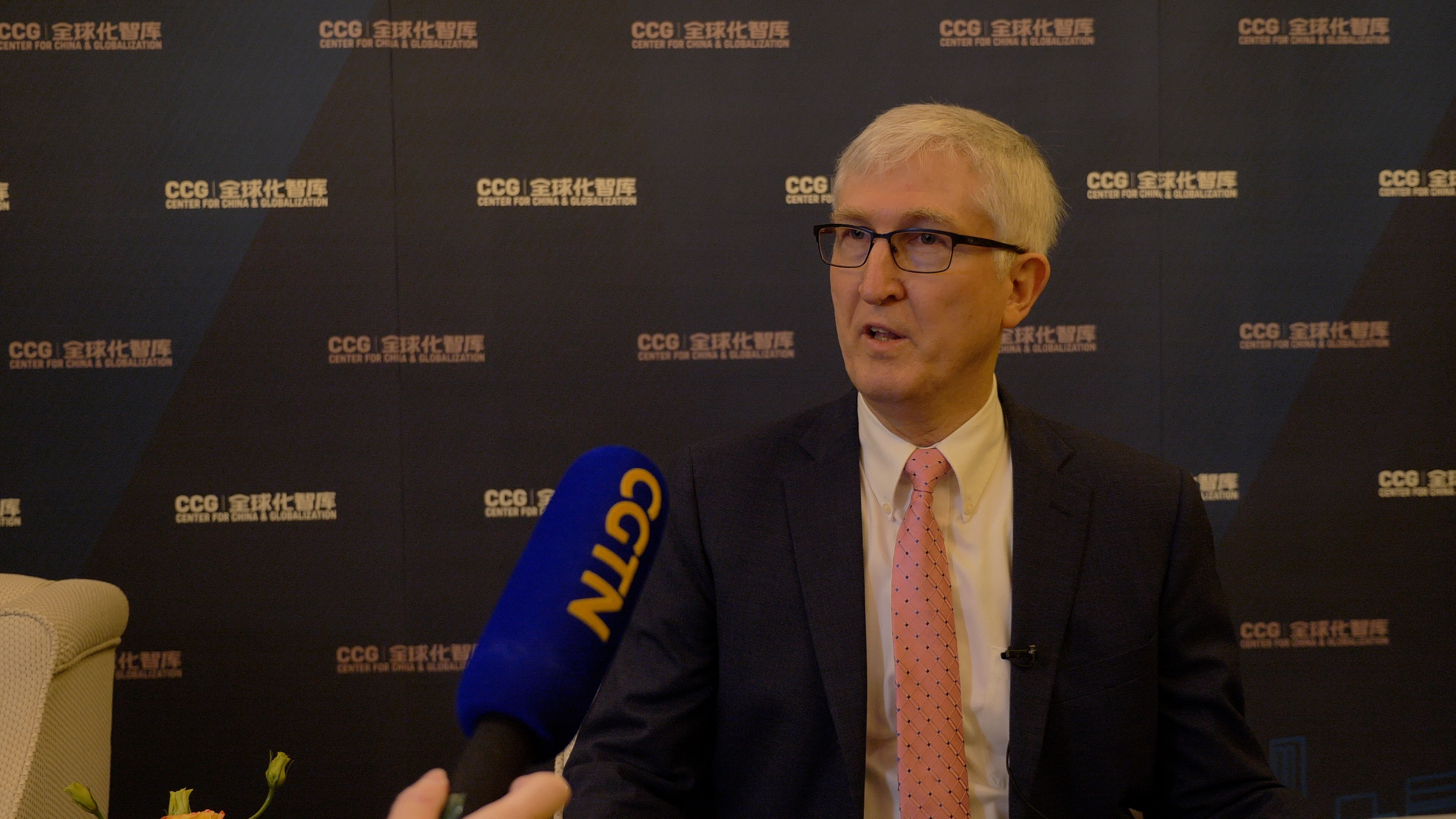 Amid the lengthy, seesaw entanglement between China and the United States will the phase-one deal, once signed, serve as the beginning of the end to the 19-month-long saga? Or is it just another detente in an endless, all-front confrontation? What's really going on between the world's two largest economies?

CGTN reporter Wang Xiaonan put these questions to Tim Stratford, chairman of American Chamber of Commerce in China, on the sidelines of a business forum hosted by the Center for China and Globalization.