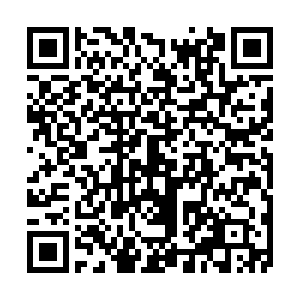 Chinese students expressed their concerns over the situation in Hong Kong and their opposition to any separatist activities are "understandable," said Geng Shuang, spokesperson for the Chinese Foreign Ministry on Monday, but adding that their behavior should be "rational" and abide by local laws and regulations.

Two Chinese students at Republic of Korea's (ROK) Yonsei University were blamed for tearing posts and banners saying "liberate Hong Kong." The Chinese embassy in the ROK on Thursday, described their actions as "expressing their indignation and opposition to words and actions that harm Chinese sovereignty and distort the facts."

Geng echoed the embassy's remarks, saying students' response, acting upon their emotions and patriotism, is "reasonable and understandable" but should also respect local laws and regulations so as to safeguard their own safety, referring to the accusation of the students' behavior as an infringe of free speech.

The spokesperson reiterated that the pressing task for Hong Kong is to end violence and restore order, adding that restoring Hong Kong's prosperity and stability remains as the common wish for the Chinese people.