Beyond the eyes
Dirceu Neto 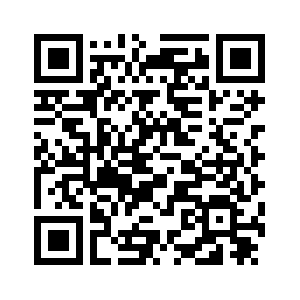 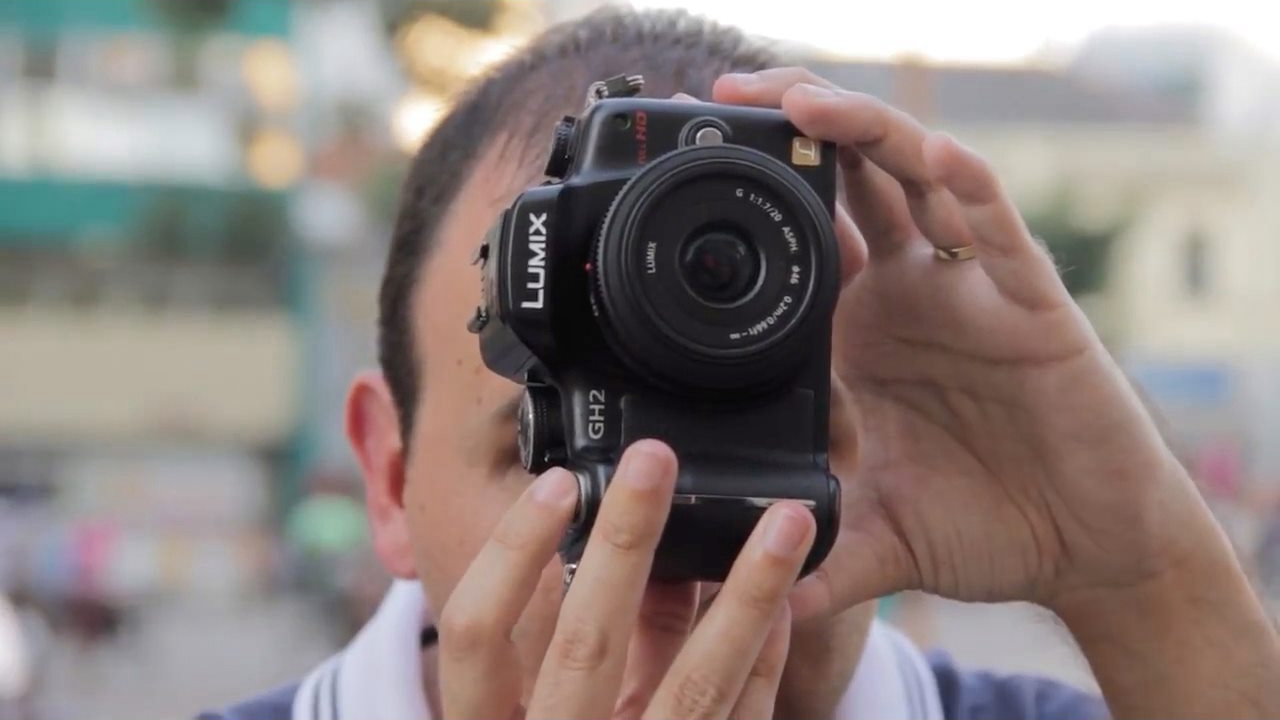 How does a visually impaired person take photography?

Visually impaired since birth, Brazilian Teco Barbero fell in love with photography when he was in journalism school. It was then that he developed a technique that allowed him to handle a camera and take photographs, even though he only has five percent of his vision. As a journalist and photographer, Barbero currently lives in the city of Sorocaba, in the interior of Brazil.

In this video, we will see how he actually takes photos with his 'eye'. He first walks to the character that he is going to photograph, to find his or her face, and then he places his thumb on the camera. By doing this, he assures the person's face will be properly framed, after that he takes two steps back and presses the shutter.

Barbero says he doesn't care if he can properly see those pictures, he cares more about what others see. The photos are his expressions of what he sees. For him, his camera is his new horizon and it can extend around the world.

Disclaimer
The views and opinions expressed in this video and article are those of the authors and do not reflect the official policy or position of China Global Television Network.