British elections - what to expect from party manifestos?
Thom Brooks 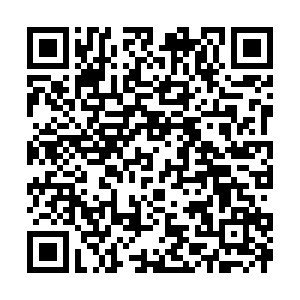 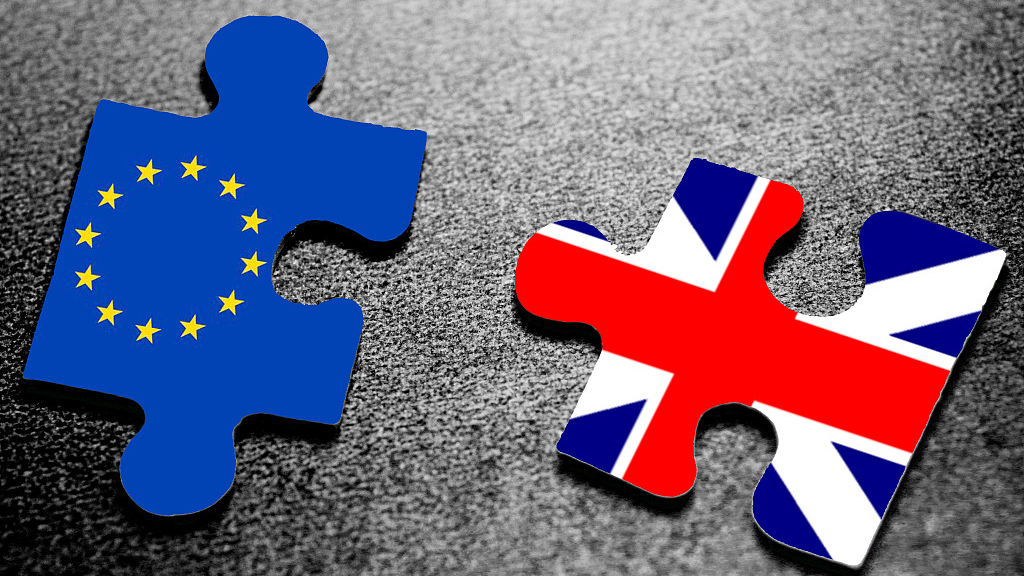 The UK is in full campaign season with a general election called for December 12. Over the next couple of weeks, different political parties will be unveiling their election manifestos. So what can we expect to see?

Let's start with the Conservatives. Their focus is on Brexit, claiming a vote for them will get Brexit done – and over with. They support launching an Australian-styled points-based immigration system, ending free movement and have talked tough on sentencing.

Much of this is bogus. Their MPs have agreed to support the Prime Minister's Withdrawal Agreement, but even if this starts Brexit, it does not end it. The UK would enter into a transition period of at least two years during which time freedom of movement continues, not ends.

And the points-based system they say they want to launch was actually put in place by the Labour Party over ten years ago. It makes one wonder whether they understand the system they wish to reform – or whether their misunderstanding of how the system works helps explain why so little progress has been made by them.

The Conservatives are expected to offer tax cuts as usual – probably a reduction in stamp duty for first-time buyers. But it is also expected that we will see a call to end the current UK Supreme Court and return the judges to parliament as Law Lords sitting in the House of Lords.

This will make for a most curious way of getting Brexit done. After all, Boris Johnson promised Brexit meant the UK Supreme Court, not the European Court of Justice, would be the top court. But after losing a big case unanimously, the government looks set to take revenge.

Ironically, its Withdrawal Agreement putting a Customs Border in the Irish Sea would put EU customs agents in mainland Britain, and the European Court of Justice would have jurisdiction notwithstanding the many pledges this would end. 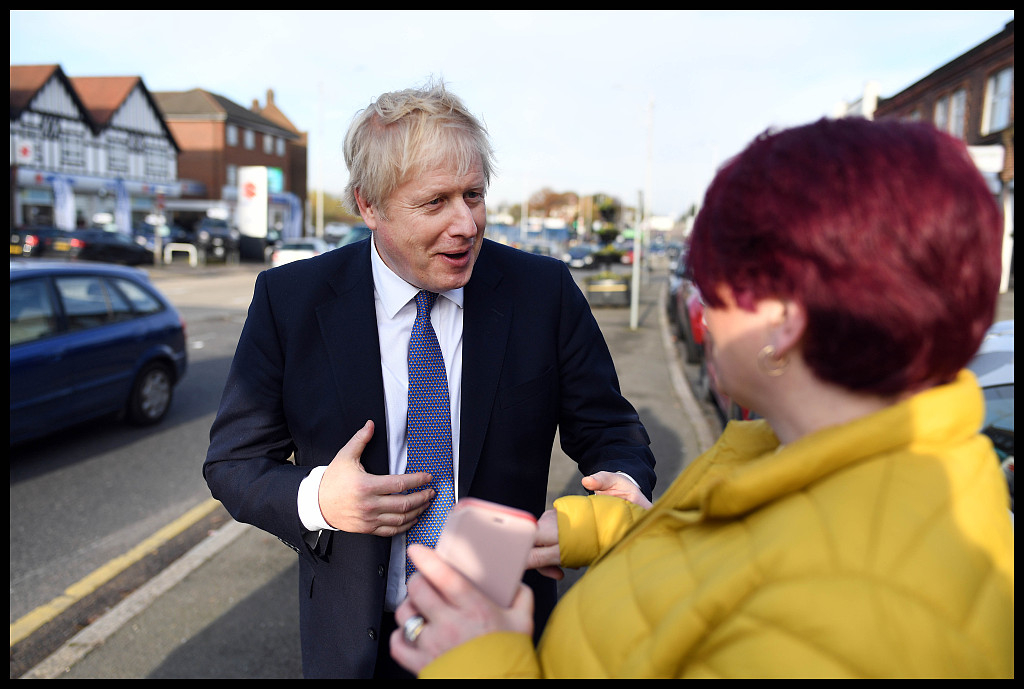 Labour will as usual make much of their support for the NHS since the party launched it. The timing could be crucial as A&E waiting lists are the worst on record and the more we get into winter, the more likely a risk of further crisis harming the government's poll numbers.

Labour has offered some surprises such as fast broadband access for all and a pledge to renegotiate a new Brexit deal putting this or remain in a second referendum.

I further expect some bold promises around immigration. These might include an amnesty for EU nationals, an end to indefinite detention and closing Yarl's Wood.

Liberal Democrats are pledging to stop Brexit, but it's unclear they would be in a position to that. As with the last general election, the smaller parties are getting squeezed as political uncertainty makes voters gravitate toward either Labour or the Tories.

Liberal Democrats are unlikely to be the kingmakers as they simply lack the electoral gravitas – however well positioned they might be to capture the ardent "remainer" vote. Unfortunately for them, the public cares much more about other issues.

This brings us to the Brexit Party. After promising to stand 600 candidates across 650 constituencies, Nigel Farage has backed down spectacularly and offering only less than 300, and not standing himself.

All the more spectacular is his claim – and of his party members – that party candidates were allegedly offered jobs by the Tories if they stood down and did not run against the Tories. This is currently under investigation by the police and could have explosive consequences during the campaign. 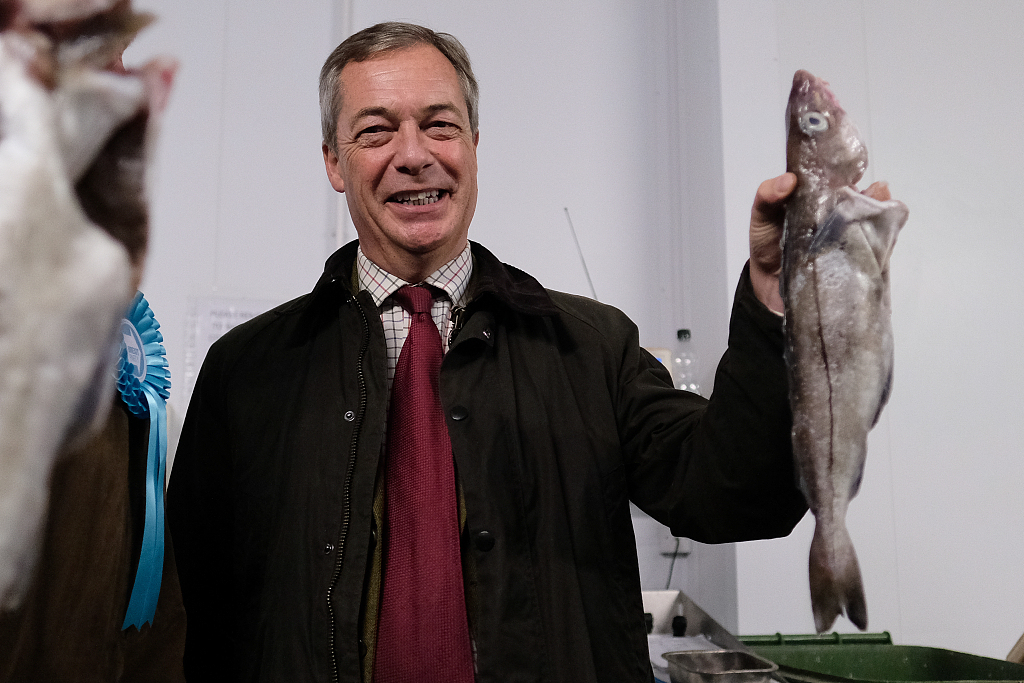 But either way, the Brexit Party is a one-policy party, if ever there was one. They want a no-deal Brexit and seemingly silent about everything else from what kind of post-Brexit world they would want to what other policies they could support.

Yet, as Liberal Democrats are squeezed, so too are votes for the Brexit Party who are becoming exactly what Farage's previous UKIP group was: a place where unhappy Tory voters could go and help elect Labour candidates.

I suspect that Brexit candidates may still do relatively well. Not strong enough to win any seats, but they will cost Tories dear and possibly cost them the election.

While still early to tell, the party manifestos are normally unlikely to have much by way of surprises when each party thinks they are in with a chance. However, the one with the boldest vision will be my frontrunner to win the election outright.

The public are desperately in need of leadership and political vision. The party supplying these will be victorious.