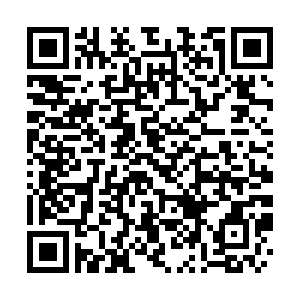 There were in total 29 pairs that attended the contest. Six pairs failed to finish the competition, four pairs did not pass MER. The remaining 19 pairs, including Sun and his Lady Chin V't Moerven Z, Bao and his Tesco, passed MER.

This means that China will participate in four equestrian events at the 2020 Summer Olympics in Tokyo. For the first time, Chinese riders will appear in individual and team competitions for both eventing and show jumping.

In a letter of congratulations, the Chinese Equestrian Association (CEA) praised Sun and Bao's efforts and recognized their performance of following the Olympic motto of "faster, higher and stronger." 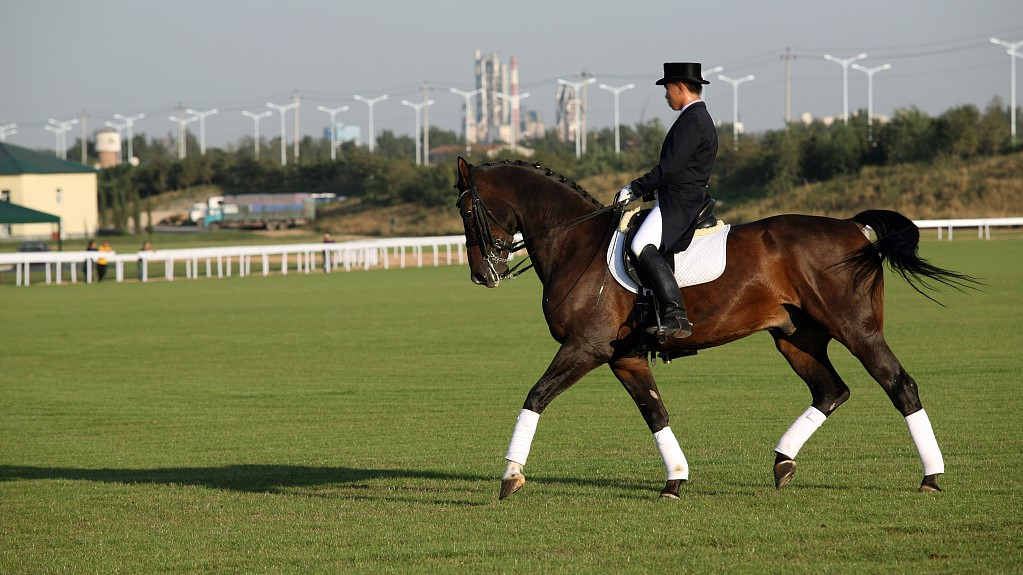 In fact, Chinese riders had already qualified for eventing in Tokyo but according to FEI's rules, the country must have at least three riders passing MER before December 31, 2019 or China will lose its Olympic qualification for team competitions.

On July 24, Hua Tian became the first to pass MER. On September 5, Liang Ruiji joined him. Then on November 17 (Sunday), Sun and Bao did it as well.