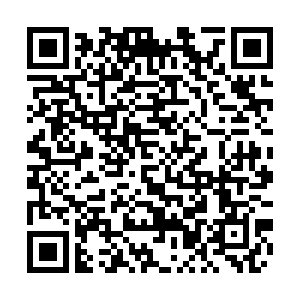 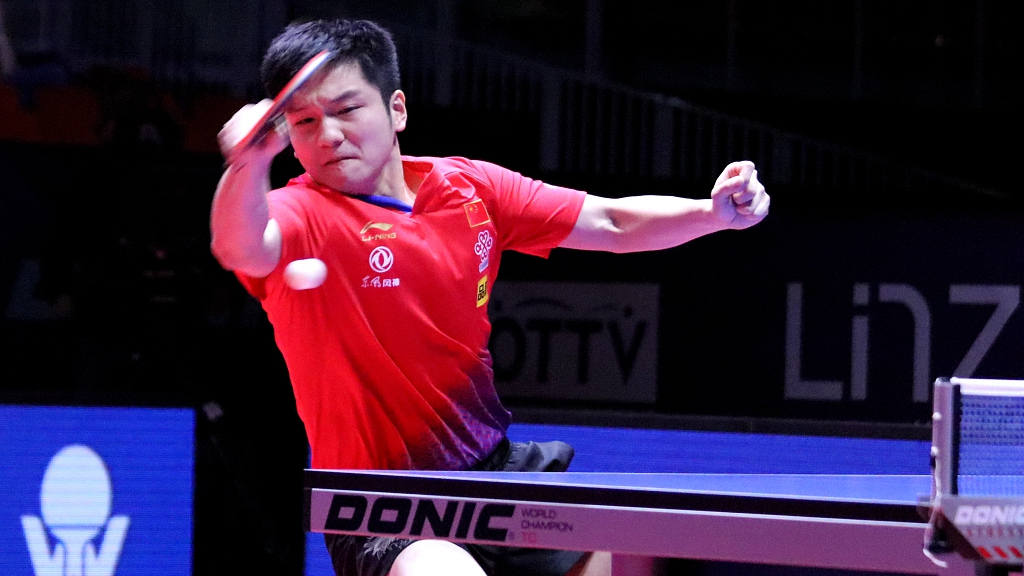 "After winning the title at the German Open, now I take another one. This will boost my self-confidence for further challenges to come," said Fan.

"I knew my opponent very well as we practice together in the Chinese national team. After winning the first game, I got the confidence to win."