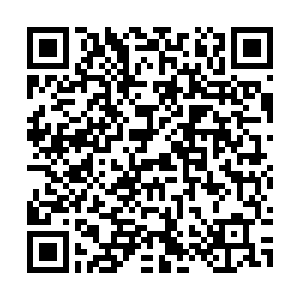 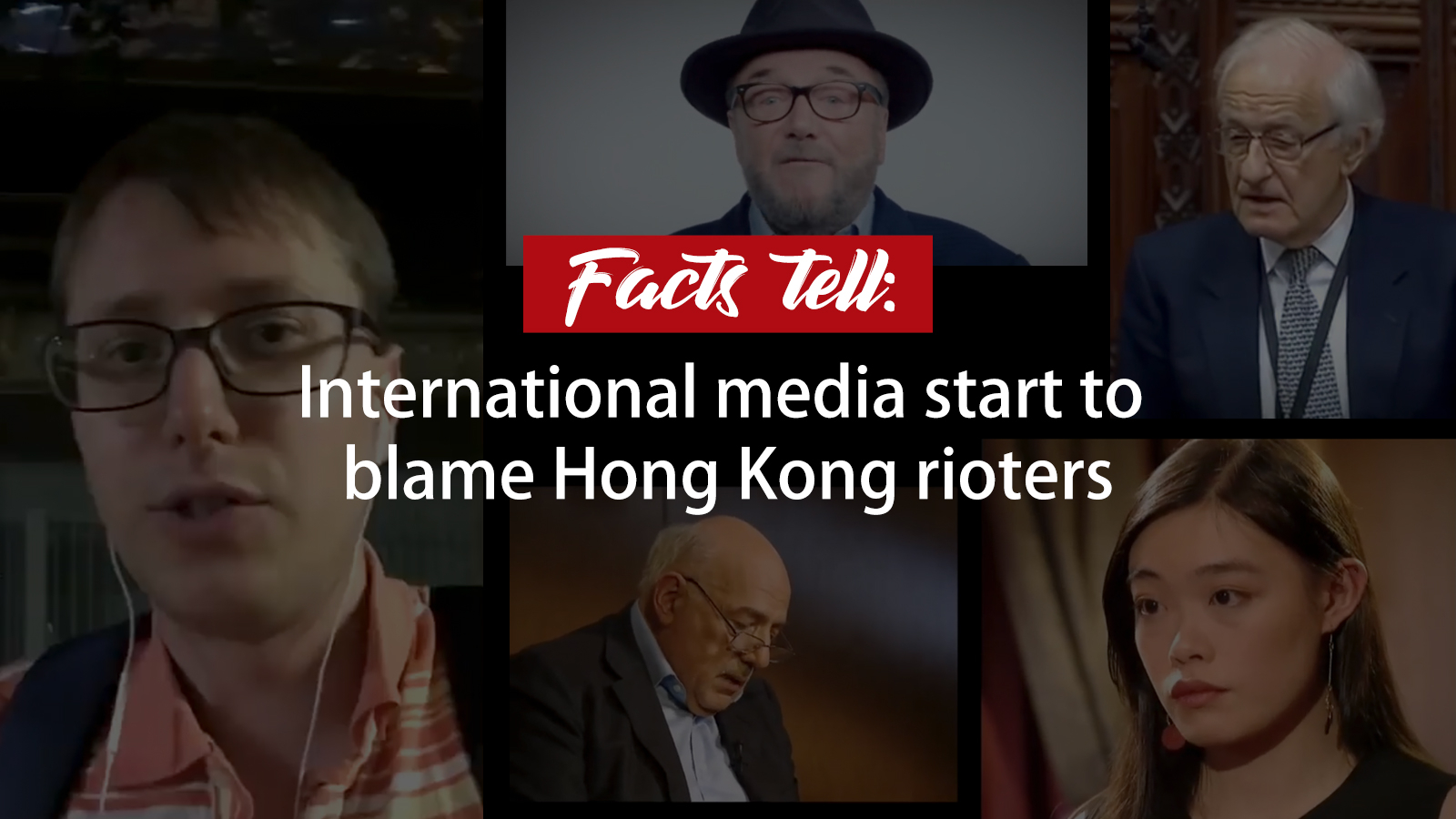 Hong Kong protesters started to be condemned by international media due to escalating violence. After months of protests and destruction, with rioters blocking traffic and destroying public facilities, only last week after they attacked and burned a resident, putting the city in total chaos, did international news outlets start to change their approach from pro-democracy to anti-government, from peacefully to ugly.

Even protest leaders had to admit that they would lose international support if the violence doesn't stop. Hong Kong protest has been going on for six months, and rioters are not getting any sympathy from international media when they use violence to subvert the city.