The Japanese national rugby team's head coach Jamie Joseph has ended speculations over his possible candidature for the vacant All Blacks coaching role on Monday as he said that he would continue with the Brave Blossoms through the next Rugby World Cup in France in 2023. His decision to continue with Japan has automatically ruled him out of the fray for the All Blacks hot seat. It was under Joseph the Asian side progressed to the quarter-final of the Webb Ellis Cup for the first time in the history of the quadrennial marquee event of Rugby Union.

Joseph confirmed in a statement, "I have great expectations for rugby in Japan and I'm very honored that I can lead the team towards the next World Cup." Incidentally, he was among 26 New Zealanders invited by the All Blacks to replace Steve Hansen, who stepped down after the ABs bronze medal-winning game against Wales earlier this month.

The former All Black guided a fabulous campaign by the Asian rugby power that exceeded all expectations and the popularity of rugby in Japan sky-rocketed to an all-time high. Apart from being the group-toppers in the league stage, the host country defeated some of the top sides like Ireland and Scotland while creating a ripple in the tournament on their home soil last month.

Joseph's boys defeated the recent world No. 1 side Ireland 19-12 and Six Nation stalwarts Scotland 28-21 to top Pool A and catapulted themselves to their all-time highest ranking of six. They eventually bit the dust in the quarter-finals against Siya Kolisi-led South Africa, the tournament winners. 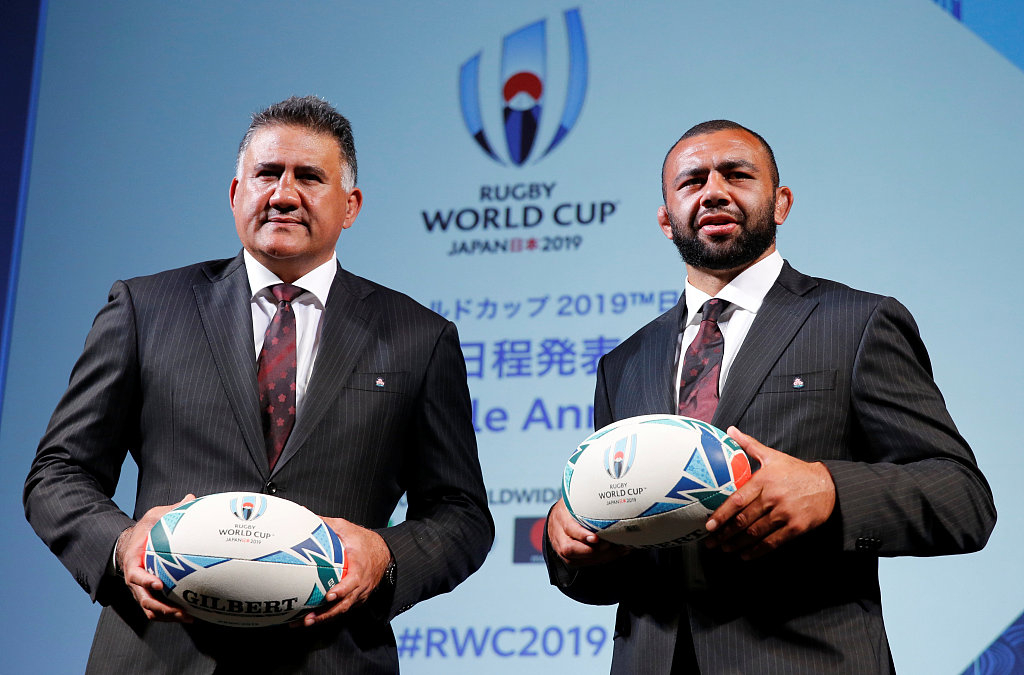 While speaking on joseph's contribution to rugby in the baseball-mad country, Japan Rugby Football Union President Shigetaka Mori said, "I hope he will make the team stronger in the next four years. I look very much forward to seeing how strong the Japan team will be under the leadership of Mr. Joseph."

"We highly value his capability, which took the Japan team to the world's top-level in just three years."

Meanwhile, New Zealand-born Joseph, who played 20 Tests for the ABs, mentioned, "We have many more issues to tackle if we look ahead to the future. That's why I decided to choose the path of taking on a challenge again with the Japan team. I hope to make the team even stronger."

He had inked his current contract with the Japanese national rugby team in 2016 and it was supposed to end after the 2019 World Cup. With Joseph pulling himself out of the race for the AB's role, all eyes will be on the remaining candidates for one of the highest coaching positions in international rugby.