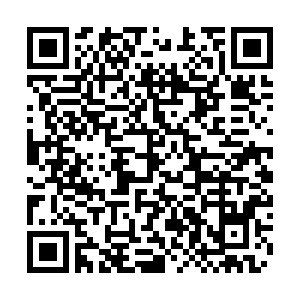 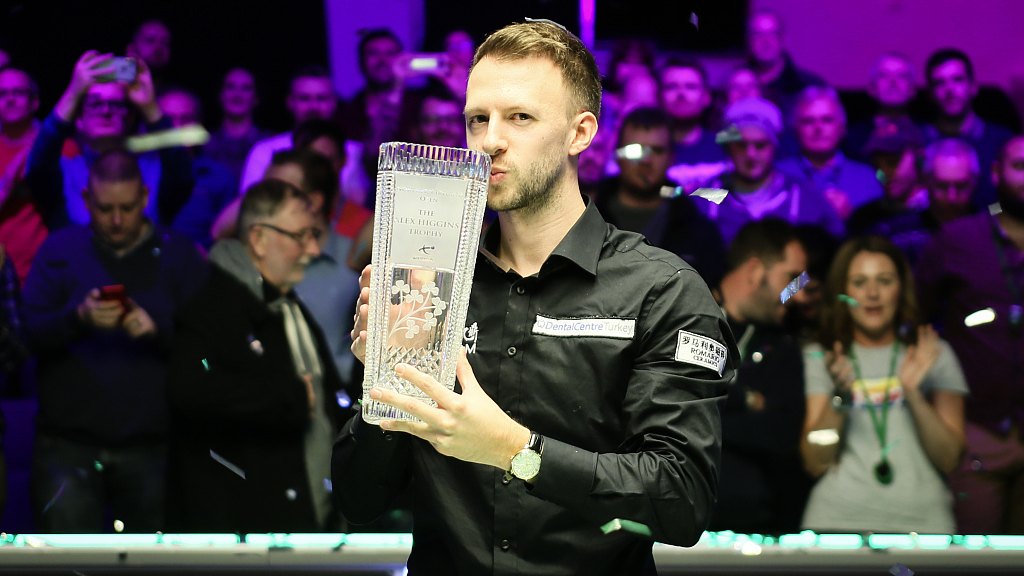 World No. 1 snooker star Judd Trump defeated five-time world champion Ronnie O'Sullivan 9:7 in the finals of the Northern Ireland Open, the seventh title in the past year and the 14th in his career, surpassing China's Ding Junhui who has 13 titles under his belt. The victory earned him 70,000 British pounds (about 90,600 U.S. dollars) from this tournament.

Trump maintained a rather stable and superb performance playing 17 games in the past 21 days, losing only one match, the finals of the 2019 Champion of Champions on November 10.

Trump became the first player to win three ranking titles in a season, including the International Championship, World Open, and yesterday's Northern Ireland Open after winning World Championship since Stephen Hendry in 1990/91.

Throughout the game, Trump had four centuries over a hundred, O'Sullivan had two. 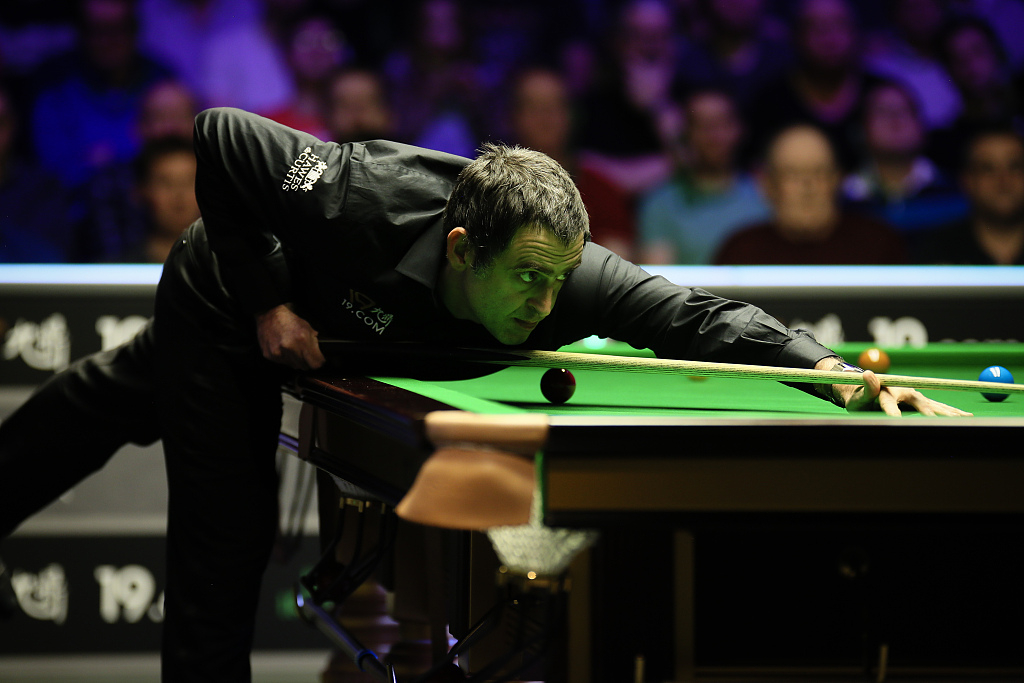 Ronnie O'Sullivan during the finals of the Northern Ireland Open, November 17, 2019. /VCG Photo

Ronnie O'Sullivan during the finals of the Northern Ireland Open, November 17, 2019. /VCG Photo

Trump established a 2:0 lead in the afternoon with runs of 68 and 56, while "the rocket" made a century of 126. Trump made his first century break of 123 when taking the lead to 3-1. The session ended with Trump leading by 5-3.

In the evening, O'Sullivan took the opening frame and cut the deficit to 5-4. Trump then stormed to bring the gap to 7-4.

After Trump won 55 points at the beginning of the 13th frame but then couldn't get rid of turnovers, O'Sullivan made his come-back at only one frame short, 7-6.

Trump will be playing the UK Championship next, hopefully to complete all three Triple Crown events this year.