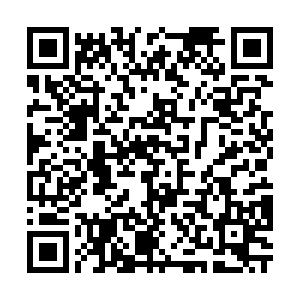 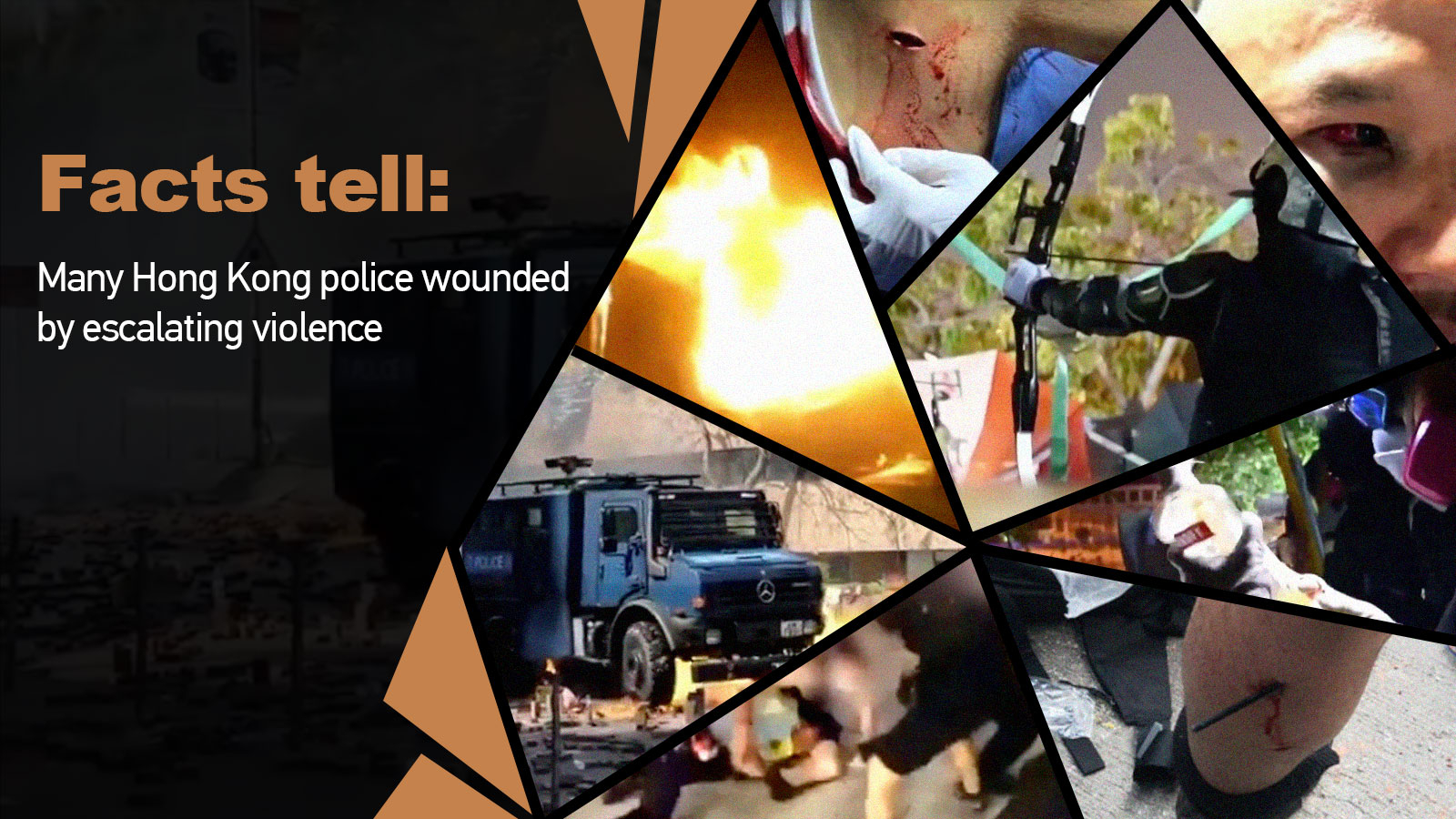 On November 17, a police officer was shot in his calf with an arrow during clashes with protesters near the Hong Kong Polytechnic University. After months of protest, many Hong Kong police officers have been injured due to the escalating violence, and rioters used a variety of weapons including steel sticks, hammers, bricks, laser pointers and petrol bombs. In spite of the escalating violence in which many police have been hurt, the spokesman for those protesters still does not condemn the behavior.