Monkey Mania: The silvery elf in the Amazon
Li Yunqi 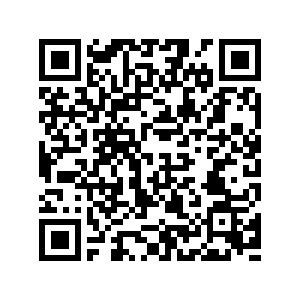 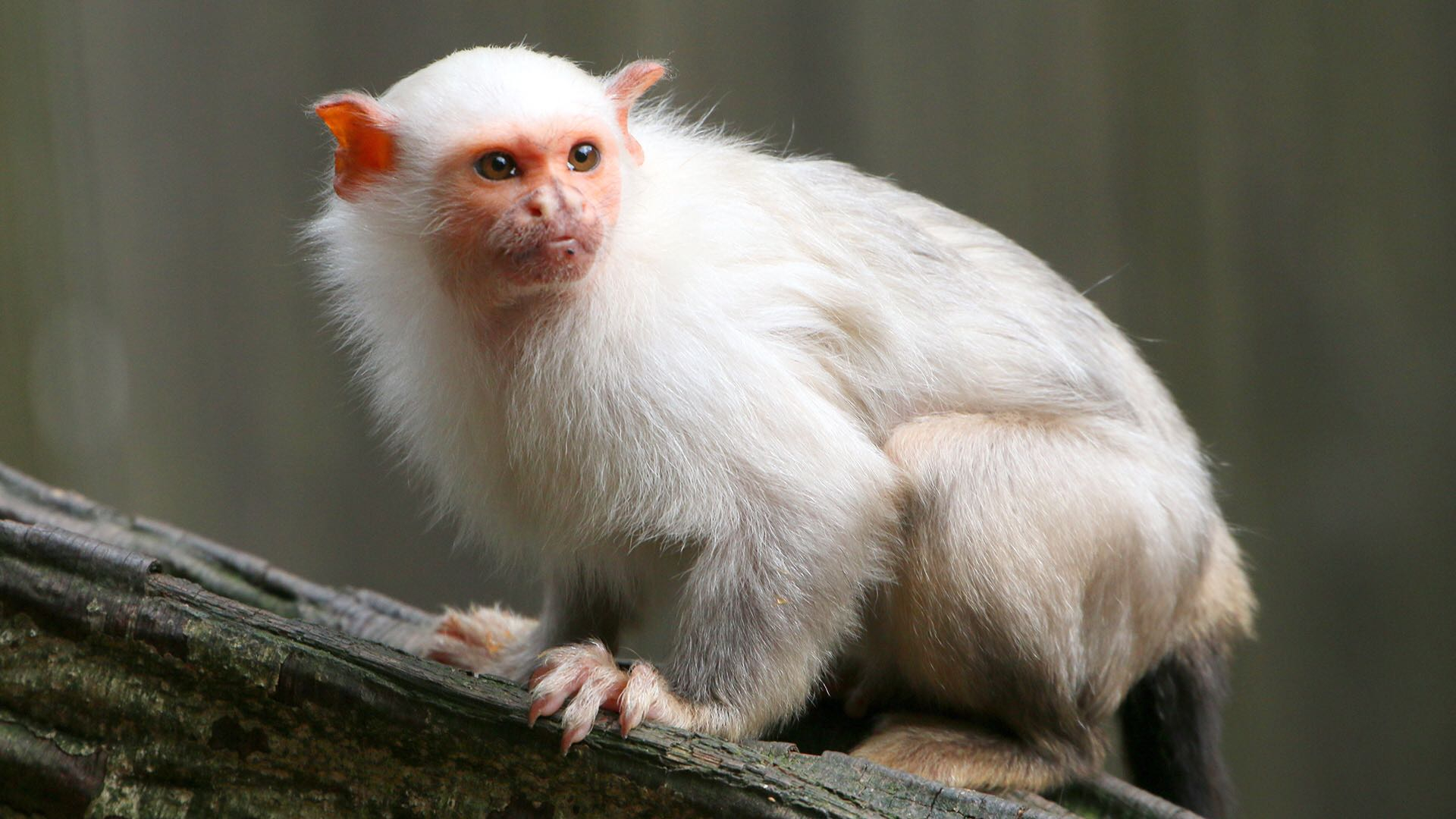 As the sun sets in the world's largest rainforest, a silver figure flashes between the branches and disappears into the shadow of the forest. Covered in pale hair, the silvery marmoset is looking for the best tree hole to sleep for the night.

Its bare and pointy ears are in upright position, catching the slightest sounds in the woods. 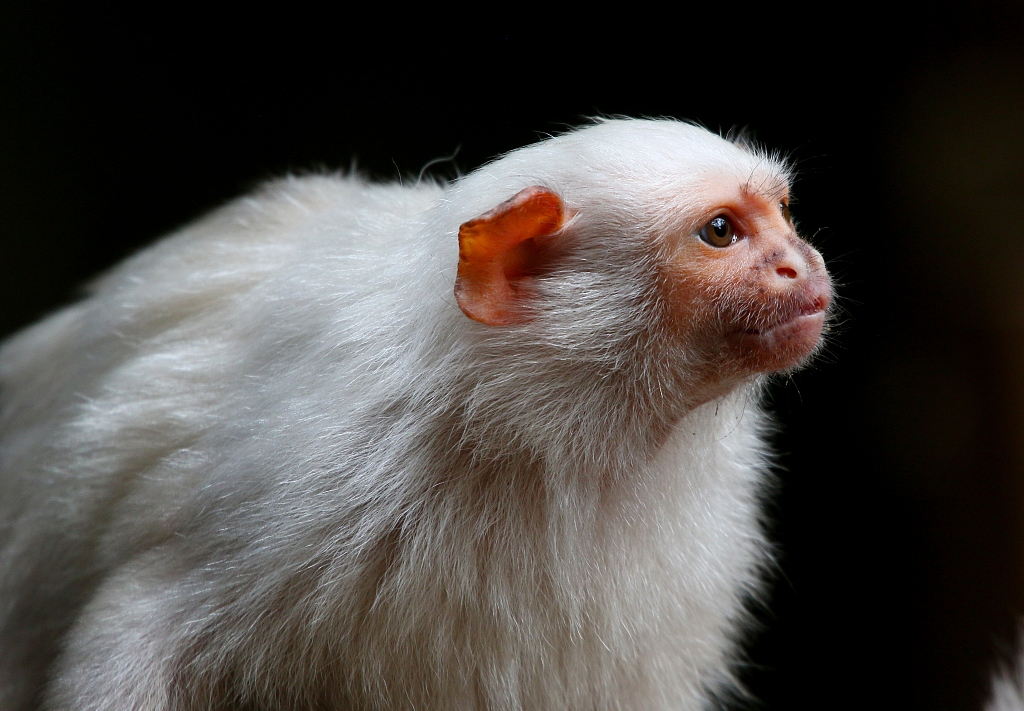 This little creature with elf ears looks as if it is a hybrid between monkeys and bats.

Although it has silvery coat, its long and furry tail is black. It can be longer than its body, and is a great tool to help maintain balance. 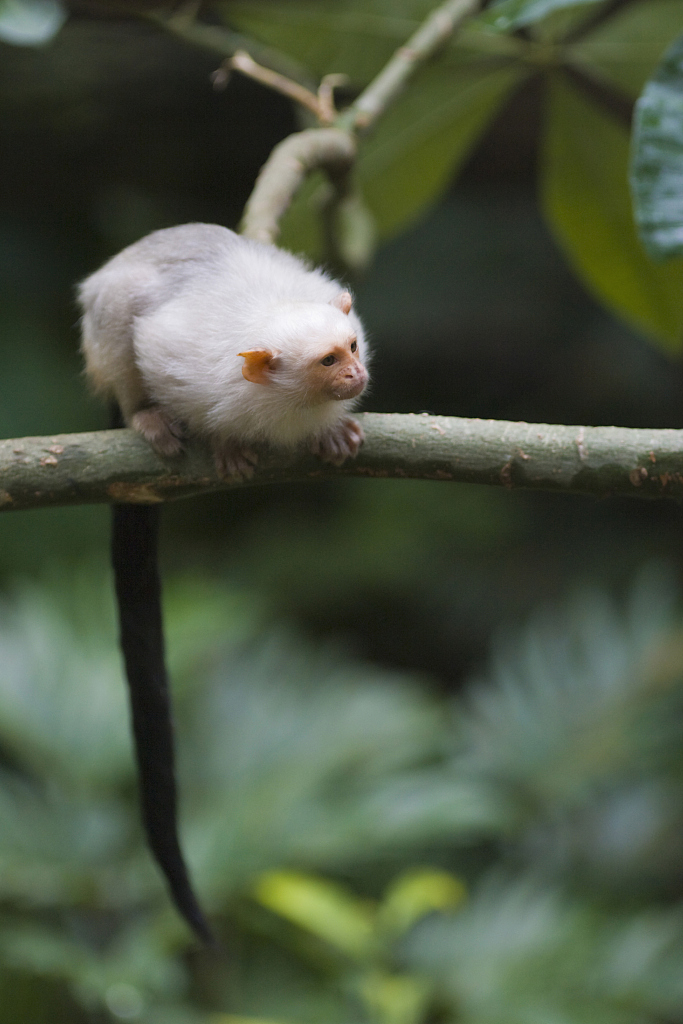 The vast Amazon rainforest provides it with abundant food. But among all the choices, the silvery marmoset's favorite is tree sap. The addictive taste is unforgettable after the first sip. The sweetness also attracts several insects. But, that does not bother the silvery marmoset, because it enjoys eating them too. 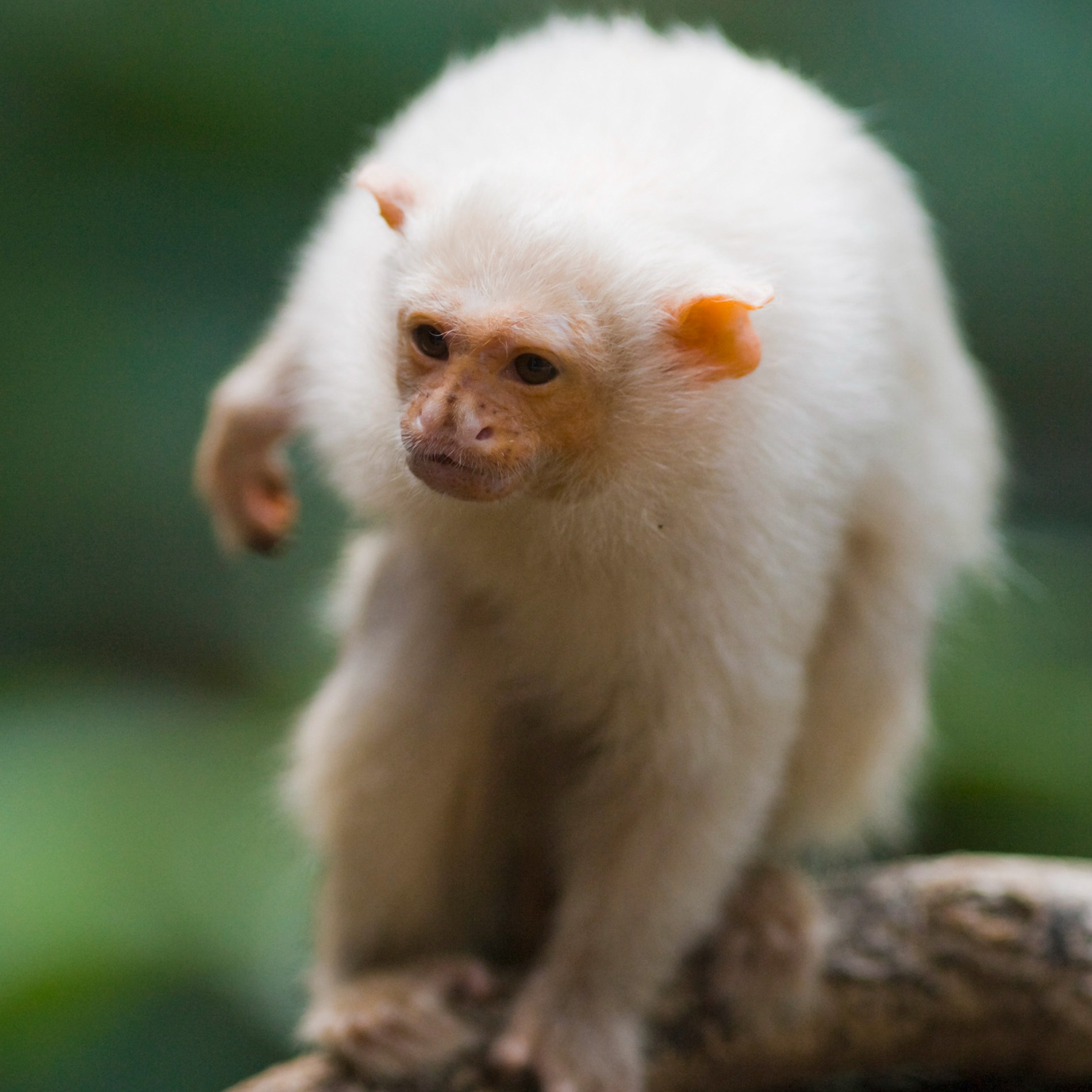 While many other animals are threatened by the destruction of rainforest, the silvery marmoset has been able to survive by taking advantage of the newly planted crops that are used to replace the forests. However, this has also made them a "pest" and therefore people in these areas carry out active extermination campaigns.