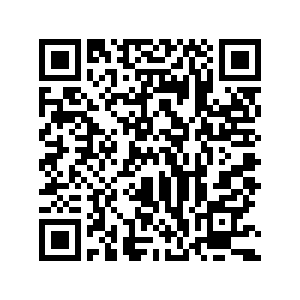 When Norway decided a decade ago to pay Guyana, a small jungle-covered country in South America, to reduce its rate of deforestation, no one was sure how much effect the move would have.

Now they know it does work, according to a study published Monday in the United States. 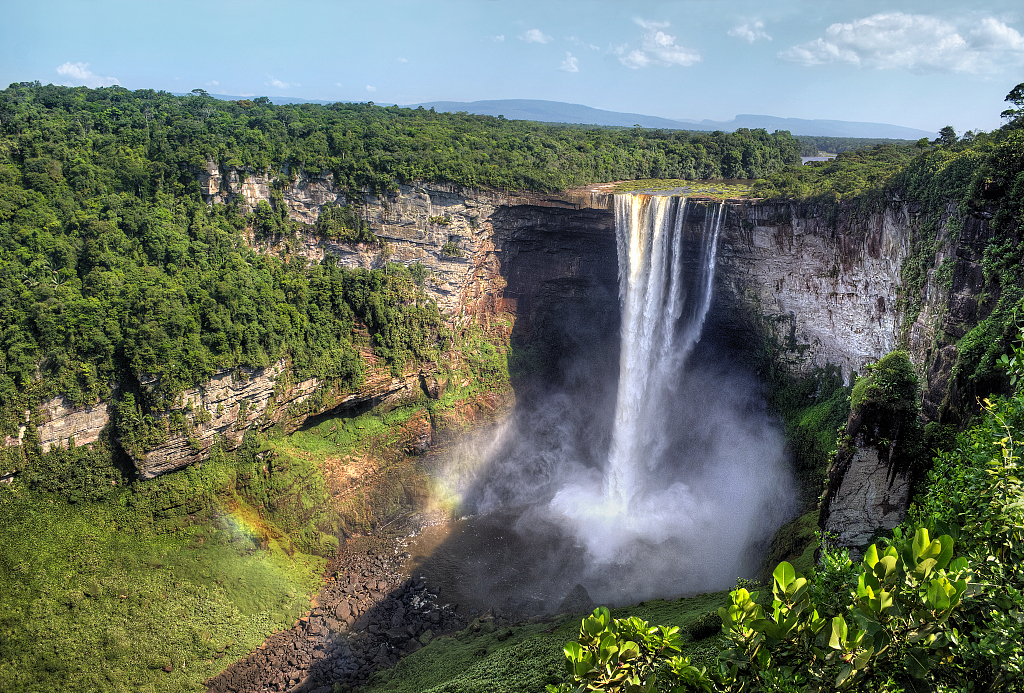 This type of international program – money for forests – has appeared in numerous forms since 2000, and is generally known by the acronym REDD+, standing for Reducing Emissions from Deforestation and Forest Degradation.

Since forests are carbon sinks, owing to the process of photosynthesis, cutting down a tree is the equivalent of emitting harmful greenhouse gases.

These days, thanks to satellite imaging, it is possible to count with fine resolution the number of acres being cut down in a specific region.

In 2009, Norway pledged 250 million U.S. dollars if Guyana limited its annual deforestation rate to 0.056 percent between the years 2010 and 2015. The study shows that the tiny country succeeded in achieving that goal.

The target rate was in fact higher than the deforestation observed in the previous decade (0.036 percent) but the observers calculated that the Norwegian contract had, in reality, permitted the country to reduce tree loss by 35 percent against what could have been expected had the deal not existed. 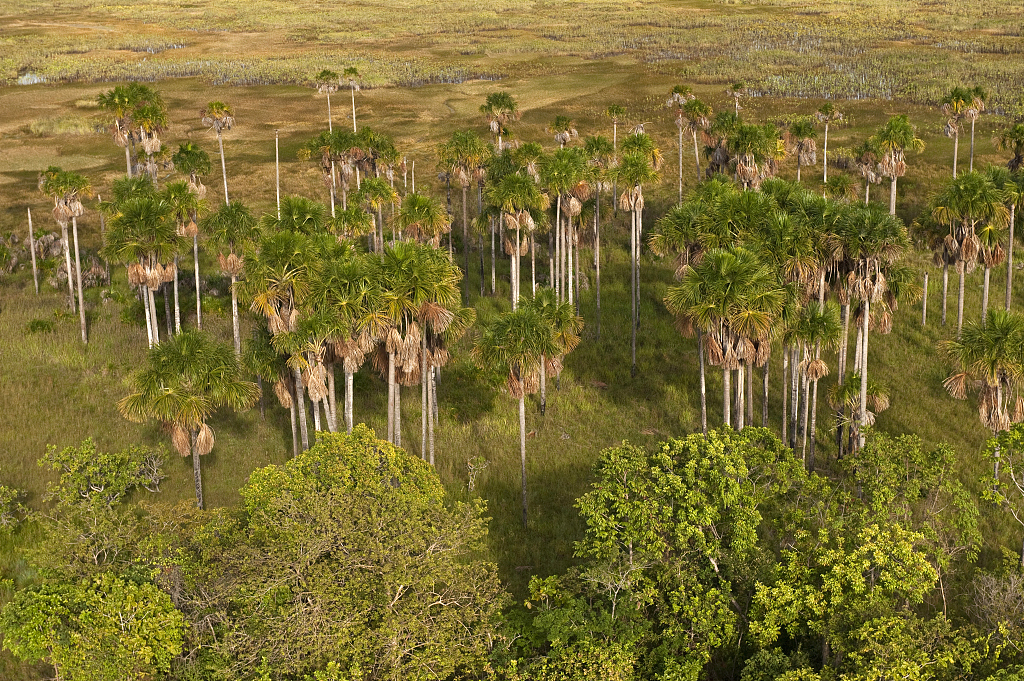 In 2009, Norway pledged $250 million if Guyana limited its annual deforestation rate to 0.056 percent between the years 2010 and 2015. The study shows that the tiny country succeeded in achieving that goal. /VCG Photo

In 2009, Norway pledged $250 million if Guyana limited its annual deforestation rate to 0.056 percent between the years 2010 and 2015. The study shows that the tiny country succeeded in achieving that goal. /VCG Photo

That amounted to a saving of 12.8 million tons of carbon emissions, according to the report carried out by Boise State University researchers and published in the Proceedings of the National Academy of Sciences.

The researchers calculated that without the Norwegian pledge, the rate of deforestation would have greatly increased due to an explosion in the price of gold, whose mining is the main cause of tree-clearance in Guyana.

The researchers created a "counter-factual" scenario basing deforestation rates on what went on in other comparable countries, such as neighboring Suriname.

The government in Guyana had more financial incentives to control the activity of gold prospectors who would otherwise have cleared forests, because the Norwegian payment was worth more than what it might have expected from the gold trade, the authors of the study said.

Another proof for the efficacy of the project was that after the contract ended in 2015, deforestation in Guyana rapidly increased. While the deal was in force in Guyana, deforestation across the border in Suriname went up as gold-prospectors went there instead.

In September, Norway signed a new type of deal with Gabon: under this more stringent contract, the African state will be paid for the number of tons of carbon it does not emit, compared to a recent average. Gabon will receive 10 U.S. dollars for every ton of carbon it does not release into the atmosphere, and will only be paid based on the results.