Genetically modified salmon to be sold in the U.S.
Daniel Williams 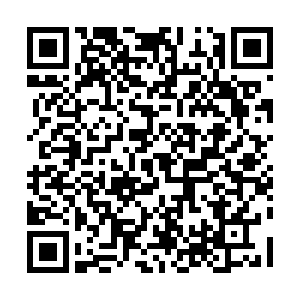 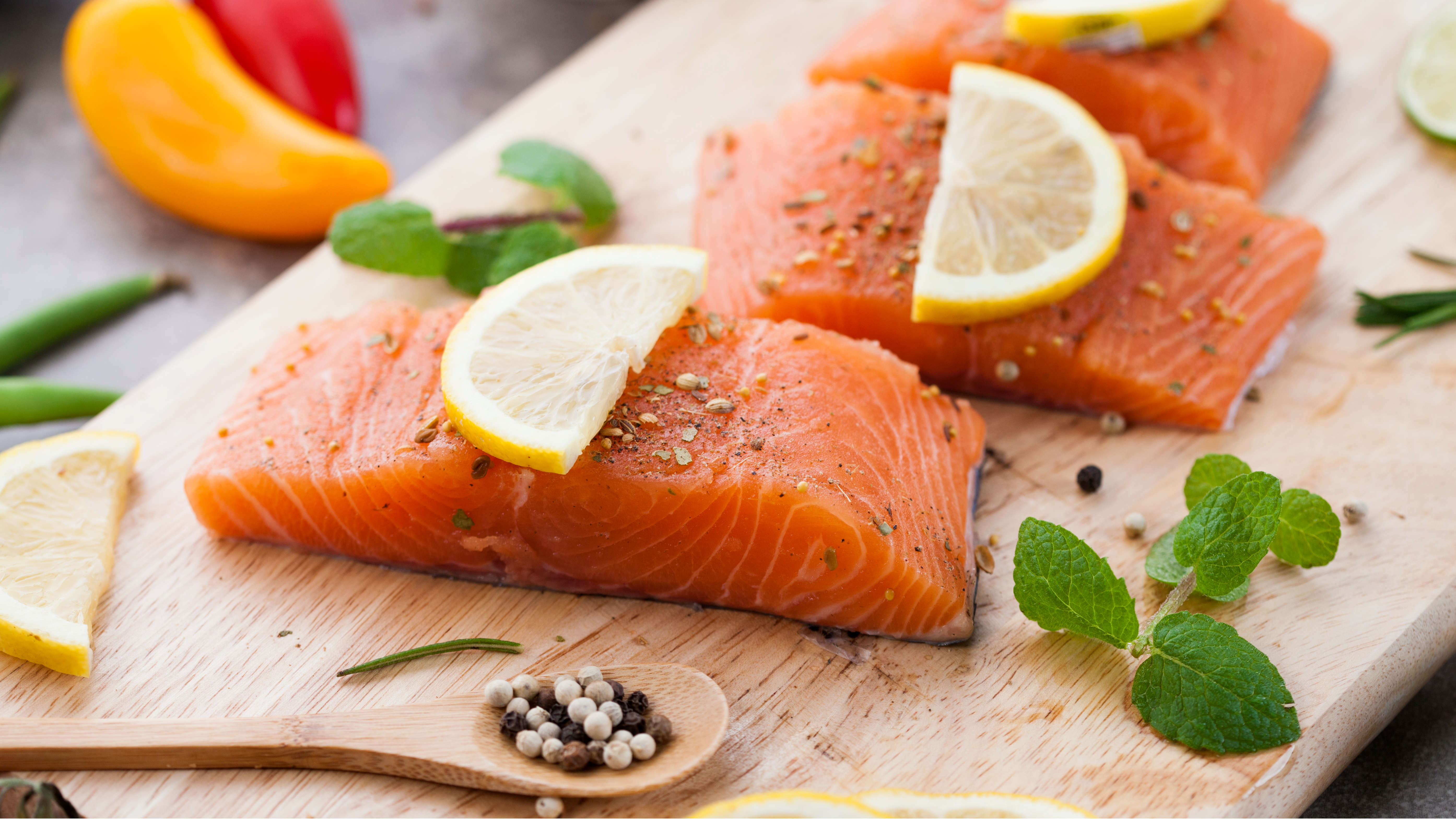 On the outskirts of Albany, a town in the U.S. state of Indiana, a pair of nondescript, factory-sized white buildings are located. It is here that biotechnology firm AquaBounty Technologies is producing genetically modified (GM) salmon, scheduled to hit the U.S. market next year. The company hopes that the fish will become the first genetically engineered animal to be produced and consumed in the U.S.

The genetically modified salmon grow quickly – reaching market size in half the time as conventional salmon. Gene manipulation allows the salmon to grow year round, instead of just in spring and summer. The process was first developed by Canadian researchers thirty years ago. Silvia Wulf, chief executive and president of AquaBounty Technologies explained that the process involved taking a gene from a Chinook salmon and injected it into an Atlantic salmon.

But, one area of concern is containment. Some worry about what would happen if the fish were to escape into nearby rivers and streams, potentially becoming an invasive species. 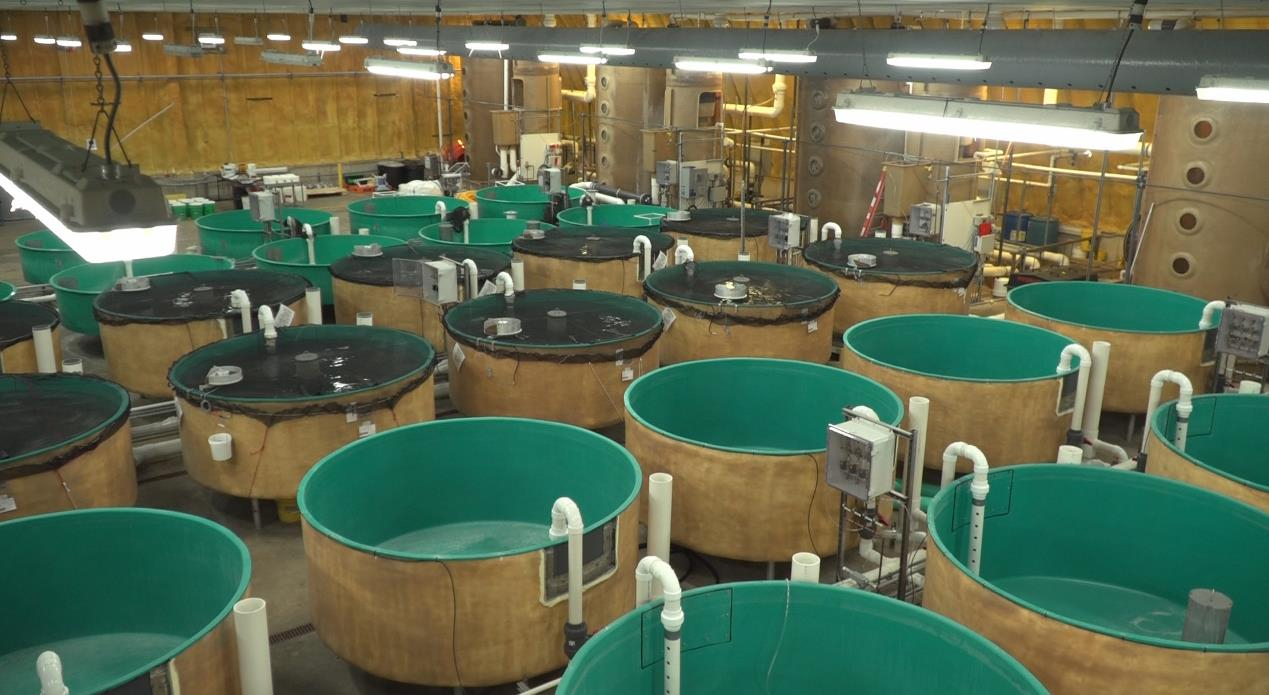 According to farm manager Peter Bowyer, a range of measures are in place. "We take it really seriously. We are in Indiana where there aren't any salmon," he said. "The fish are sterile. They are all female. But even after all of that, we still have physical barriers in place," Bowyer explained.

Critics have labeled the salmon "Frankenfish" and question whether they are safe for human consumption. But after years of testing, the U.S. Food and Drug Administration (FDA) cleared the salmon in 2015, making it the only genetically engineered animal approved for food use by Washington. "Our salmon is the most heavily tested food in the history of mankind," Wulf said. The FDA concluded that "AquAdvantage salmon is as safe and nutritious as conventional salmon," she detailed.

The company has sold genetically modified salmon in Canada since 2016. Wulf said there are many benefits to GM salmon, including its need for less food than conventional salmon. She says the new fish can satisfy world demand for seafood, at a time when natural stocks are threatened by over fishing and pollution. "We are going to have a population in excess of nine billion people. As the population increases we have got to look at all the tools available to us to feed that population," said Wulf.

Already, the majority of corn and soy grown in the U.S. has been genetically modified.

AquaBounty still faces some obstacles over labeling before its salmon can hit the shelves in the U.S., but the company is already looking at further expansion options.