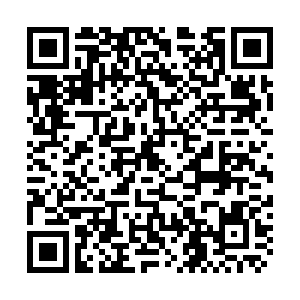 Qatar is to charter two cruise liners to accommodate visiting football fans during the 2022 FIFA World Cup as it prepares to host the global football tournament for the first time in the Middle East.

The Supreme Committee for Delivery and Legacy, which is tasked with the preparations for the month-long event, signed an agreement with the Swiss-based European company MSC Cruises on Monday, earmarking the ships with a combined capacity of 4,000 cabins.

The vessels, berthed at the Doha port in the Qatari capital, will act as floating hotels during the tournament. 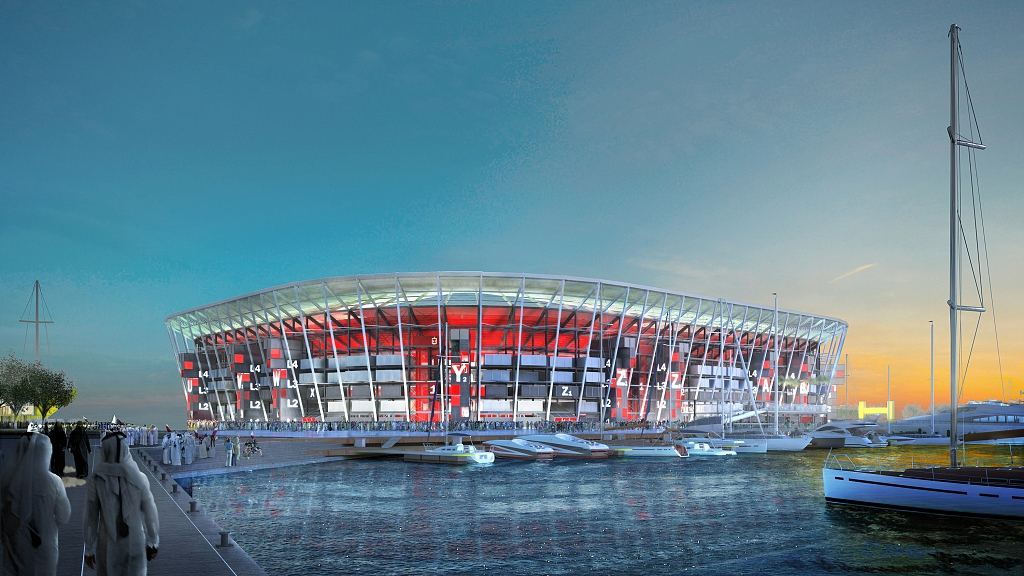 Images of the World Cup's first ever deconstructable stadium have been revealed. / VCG Photo

Images of the World Cup's first ever deconstructable stadium have been revealed. / VCG Photo

"We are pleased to collaborate with MSC Cruises to deliver this unique accommodation option for fans in 2022," Hassan al-Thawadi, secretary-general for the Supreme Committee for Delivery and Legacy, said.

"We are sure fans from all over the world will be excited at the prospect of staying on board a cruise ship, with a fabulous view of West Bay, and fast access to all the stadiums and fan zones," he added.

Shuttle buses will be arranged to take fans from the cruise ships to Qatar's transport infrastructure, including the country's first-ever metro service, which started partial operations earlier this year.

In addition to the floating hotels, other accommodation options will include regular hotels, apartments and fan villages, the statement said.

The construction of stadiums with advanced open-air cooling technology is also underway.

The 32-team World Cup kicks off on November 21, 2022, and will run until December 18 — the winter schedule is a break from tradition as the tournament looks to avoid Doha's scorching summer heat.