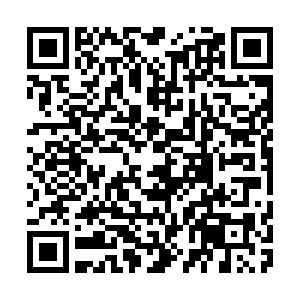 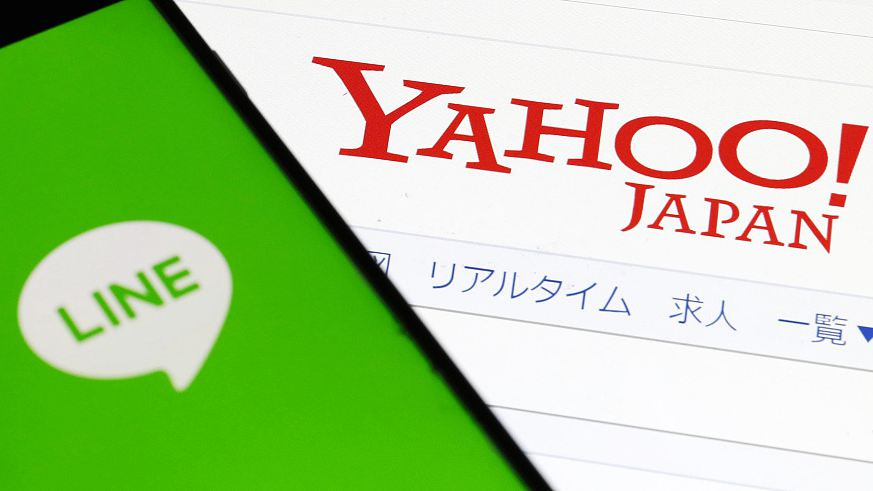 The deal, which would combine the providers of two of Japan's top QR code payment services, offers Yahoo Japan access to 164 million Line users and their data in Japan and Southeast Asia as SoftBank expands into services outside its core wireless business.

The deal comes as SoftBank founder Masayoshi Son battles to restore his reputation after an ill-fated investment in office-sharing firm WeWork.

The companies plan to reach a definitive agreement by next month under which SoftBank and Naver will form a 50:50 venture that would control Z Holdings, which in turn would operate Yahoo Japan and Line.

Line's shares closed up 2.2 percent at 5,150 yen after the announcement. Shares in Z Holdings rose by 1.2 percent, with Naver's shares up 2.9 percent and SoftBank's down 0.3 percent.