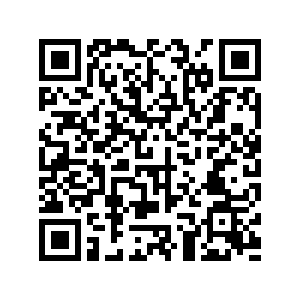 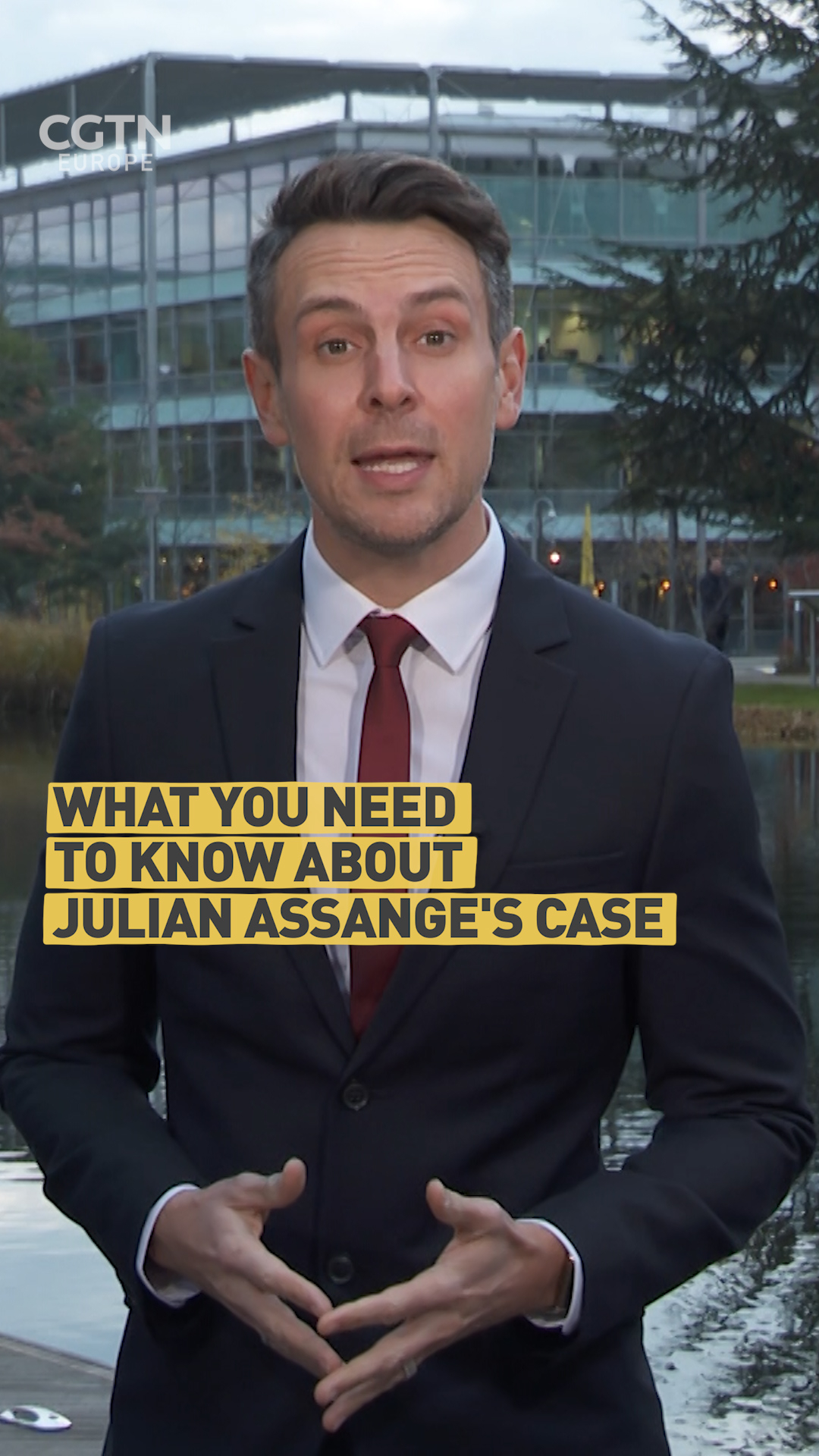 Swedish prosecutors said on Tuesday that they will not proceed with the investigation into a rape allegation made against Julian Assange in 2010. Prosecutors claim that the accusations made by the plaintiff against Assange were 'credible' but that too much time has passed since the incident took place in 2010.

Deputy Chief Prosecutor Eva-Marie Persson told reporters that the victims memories of the incident had faded over the past decade. Persson said: "After conducting a comprehensive assessment of what has emerged during the course of the preliminary investigation I then make the assessment that the evidence is not strong enough to form the basis for filing an indictment."

She added: "I want to stress that the plaintiff has given a credible and reliable account (of events). Her statement is clear, long and detailed."

A Swedish woman had accused Assange of raping her after she attended a Wikileaks conference in August 2010. Assange has repeatedly denied the accusation. 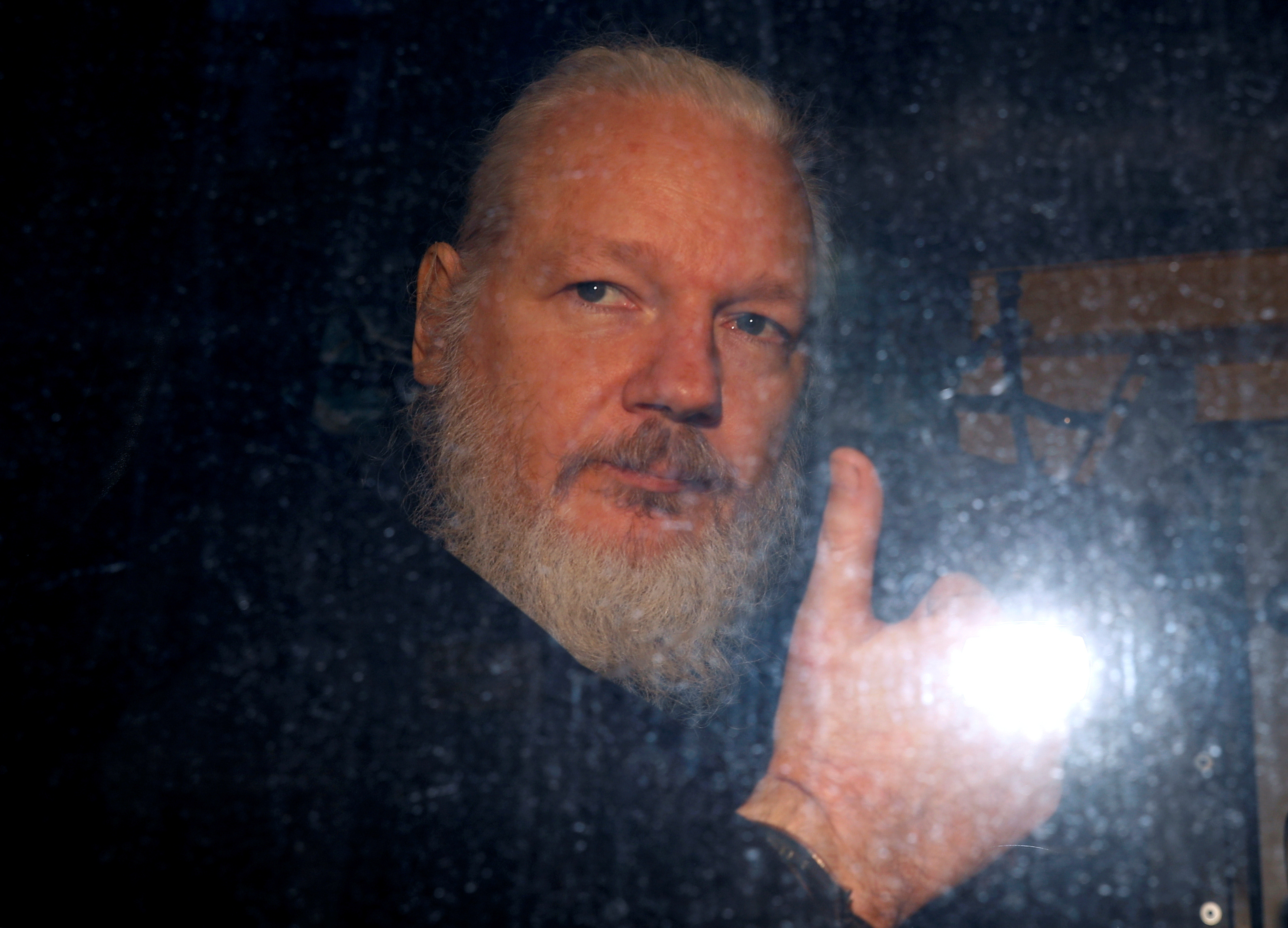 Julian Assange has become a controversial figure with some arguing that his arrest was politically motivated (Credits: Reuters/Peter Nicholls)

Julian Assange has become a controversial figure with some arguing that his arrest was politically motivated (Credits: Reuters/Peter Nicholls)

Assange has been held in a British prison since April when he was forced out of London's Ecuadorian embassy. He was ordered to serve 50 weeks in jail for breaching bail conditions when he took refuge at the embassy in 2012 after Sweden charged him with rape and sexual assault.

Read more: Why Assange's extradition to the U.S. won't happen any time soon

Police were allowed to enter the embassy after seven years because the whistleblower was accused of meddling in the country's foreign affairs and breaching the residency rules of the embassy.

Before these charges were dropped, the UK government had faced the complicated decision of which country to deport the whistleblower to as both Sweden and the United States had made extradition requests.

The United States accused the 48-year-old of violating espionage law and conspiracy to hack government computers. Assange will face a hearing in February on whether the UK will extradite him to the United States.