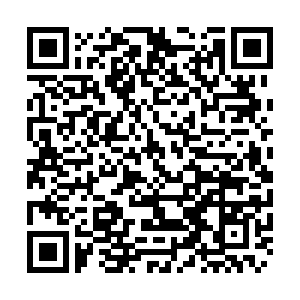 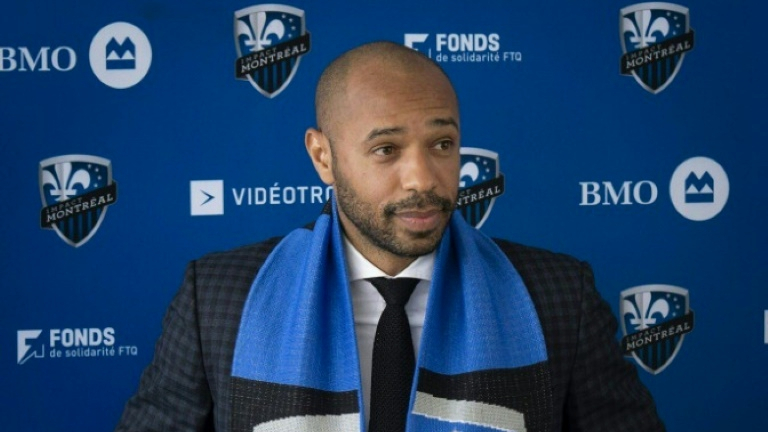 Newly-appointed Montreal Impact boss, Thierry Henry, vowed to learn from the mistakes of his disastrous reign at Monaco on Monday, but called for patience as he attempts to revive the fortunes of the struggling Major League Soccer (MLS) outfit.

Speaking at his first press conference since his appointment by Montreal last week, the 42-year-old former France and Arsenal superstar insisted he was ready for the challenge despite his troubled tenure with Ligue 1 side Monaco.

Henry was sacked by Monaco in January after only 100 days in charge as the team nosedived into the relegation zone following his appointment, with just five wins in 20 matches.

"For me, the way I put it is always [either] you win or you learn, and I learned a lot there," Henry said of his spell at Monaco.

"It's about coming back, always. You have to get up and be in front of what happens. The only mistake that you can make is not learning from what happened." 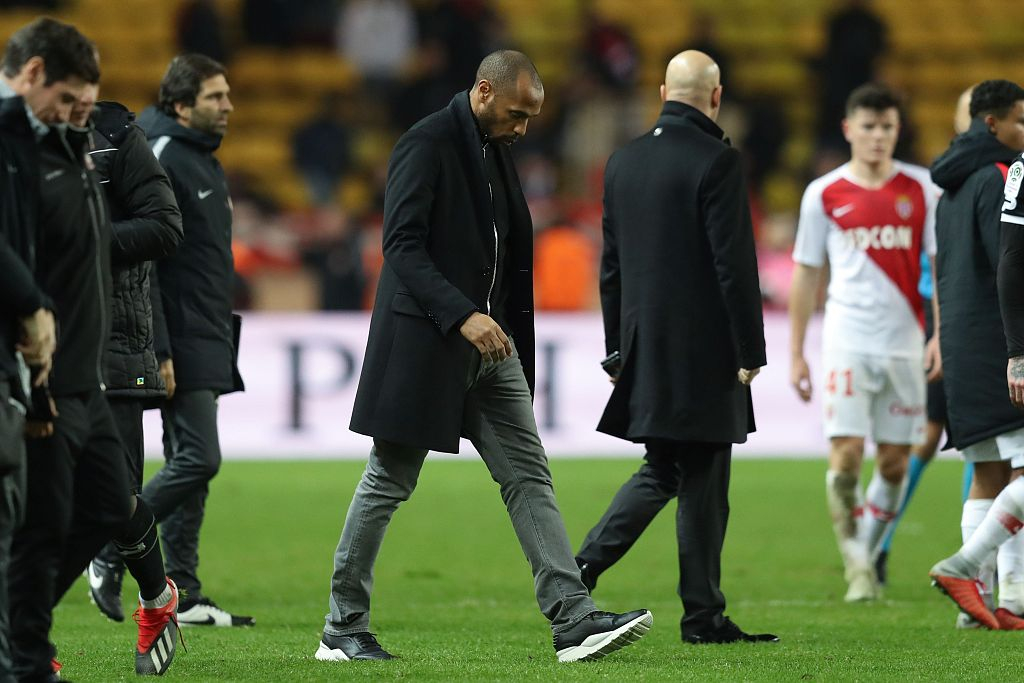 Henry, who was also an assistant coach to Belgium during the country's 2018 World Cup campaign, where they finished third, said his experiences were part of his evolution as a manager.

"You have to start somewhere," he said of his time with Belgium and Monaco.

"I learned a lot about myself. It's about fighting. This isn't just my story but the story of everyone in life. Everyone falls. It's about how you get up."

After meeting Henry in mid-October, it was decided then that he should take on the job of rebuilding the foundering franchise, he said.

Henry, who spent four years in MLS with the New York Red Bulls at the tail end of his playing career, meanwhile urged Montreal's fans to be patient, saying success won't come overnight.

"We have a fresh start and we're going to move forward to rebuild the team," Henry told reporters.

"We know the direction we want to go, but you can't build a new team in two months, or three months or even a year," he said. "We have a lot of hard work ahead of us, and it will require patience.

"We also need to win back the support of fans. I think this is very important because fans and the city, the community need to feel a connection to the team. It's up to us to bring them back on our side."