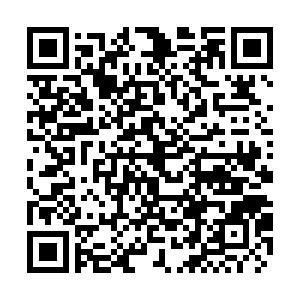 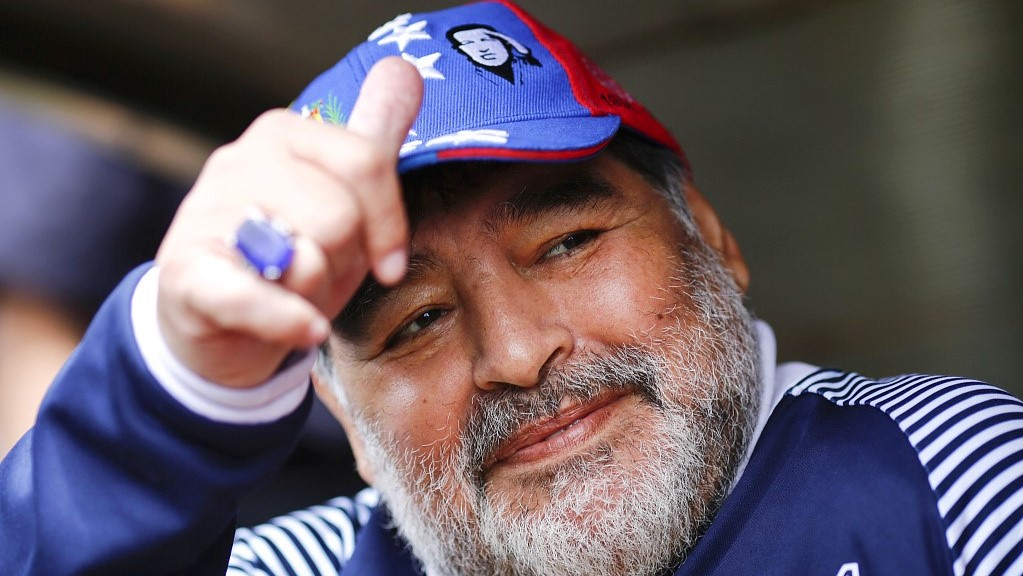 Diego Maradona has stepped down as manager of Argentinian Superliga side Gimnasia. Maradona's resignation from the club in La Plata, 50 kilometers from Buenos Aires, came less than three months after he took over.

"He said he was here to add to things, not to divide," Pellegrino said while explaining the reason behind the 1986 World Cup winner's decision. However, several media reports in Argentina suggested the football icon's sudden exit was linked to an imminent management overhaul at the club.

Maradona was reportedly no longer keen on remaining at the club after Pellegrino, the man who brought him back to Argentine football, withdrew his candidature as the side's president for next Saturdays club election. While tying his future to Pellegrino's, the former manager of the Argentina national team said, "I talked to the president and told him that I would continue if he continues."

The 59-year-old took over at Gimnasia in early September, when the club were languishing at the bottom of the 24-club Superliga. Incidentally, the coaching assignment with Gimnasia marked the Albiceleste legend's return to Argentine football since he stepped down as the manager of the national team after guiding them to their disastrous campaign at the 2010 FIFA World Cup in South Africa.

Maradona, who captained Argentina to their second FIFA World Cup triumph in Mexico in 1986, had hardly any impact in La Plata during his short tenure as a manager. 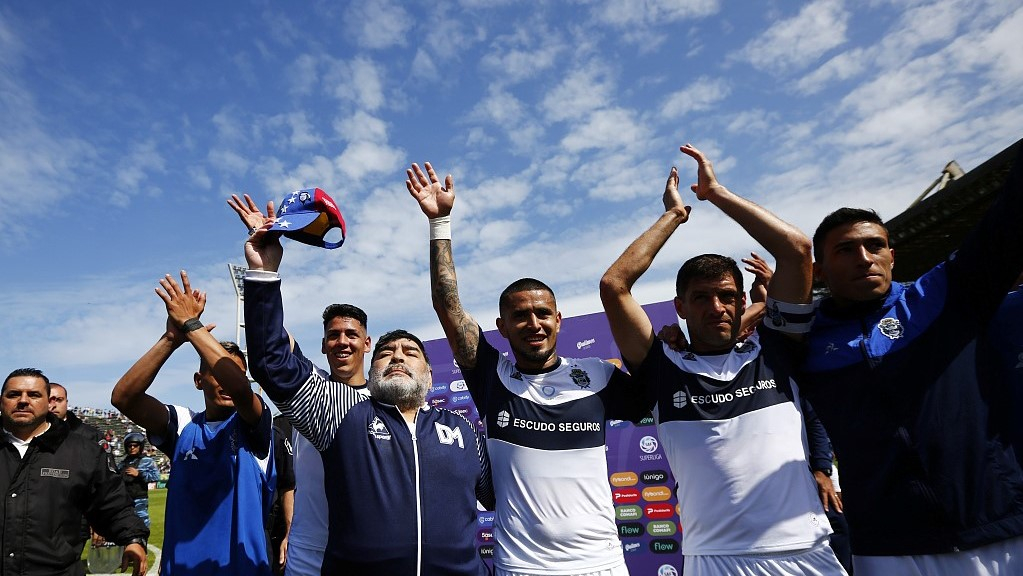 Gimnasia could manage to win three of its eight games with him at the helm so far while they suffered an overall five defeats, four of them being at home. Maradona's last game in charge was the 3-0 win over second-bottom Aldosivi last weekend which helped Gimnasia move up to 22nd in the 24-team league.

Meanwhile, there have been speculations over Maradona's next move as his girlfriend Rocio Oliva told a sports news channel that the soccer great had already received offers from two other Superliga clubs. One of the clubs, Argentinos Juniors, however denied the reports of their former footballer's joining while local media reports identified Mendoza side Godoy Cruz as a possible destination for Maradona.