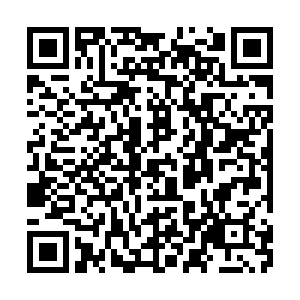 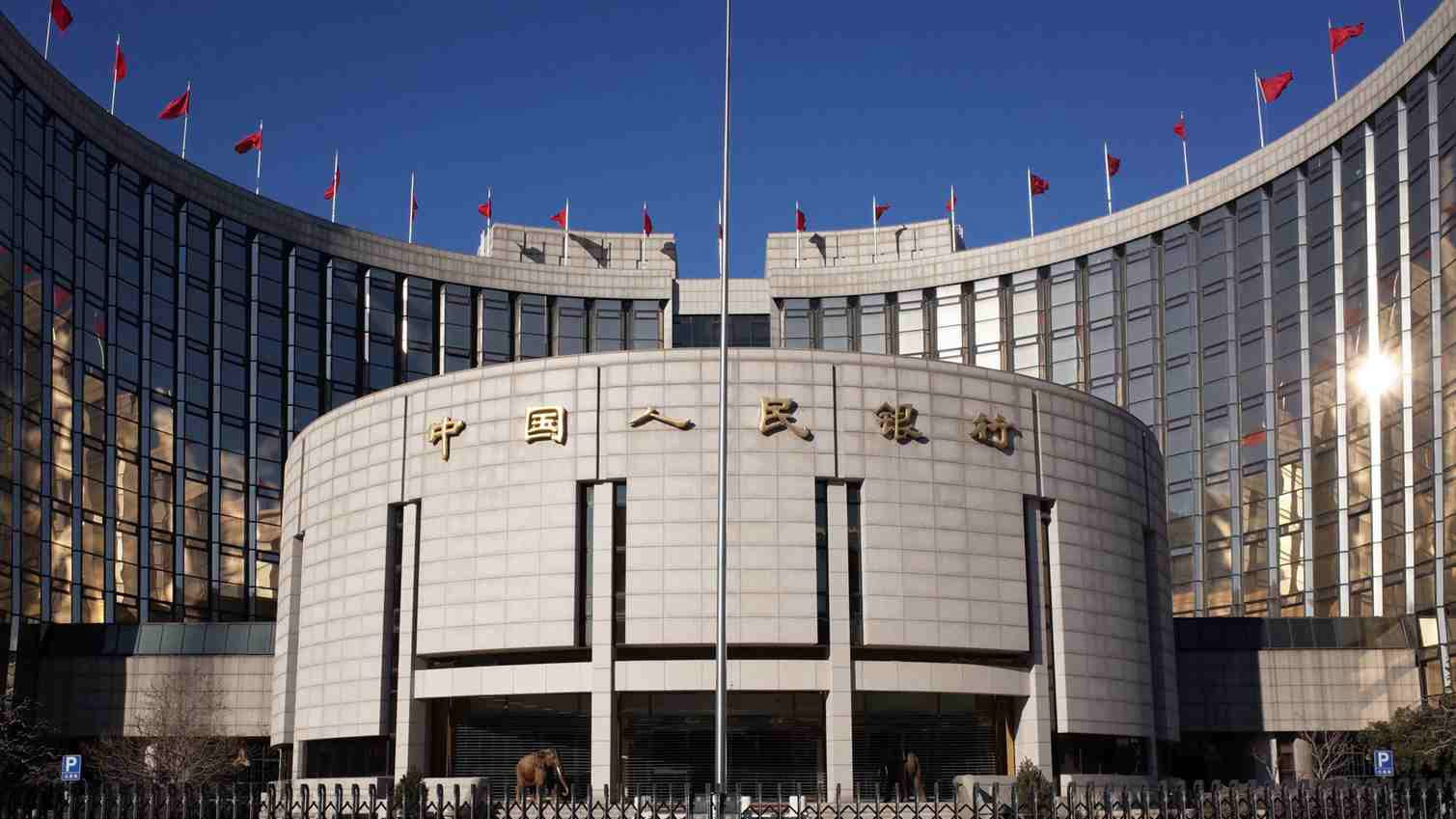 The People's Bank of China's headquarters in Beijing. /CFP Photo

The People's Bank of China's headquarters in Beijing. /CFP Photo

Editor's note: Jimmy Zhu is chief strategist at Fullerton Research. The article reflects the author's opinions, and not necessarily the views of CGTN.

Investors now expect more counter-cyclical measures from the People's Bank of China (PBOC), after it lowered the 7-day reverse repurchase rate to 2.5 percent on November 18 from 2.55 percent earlier, the first cut since October 2015. Compared with the stock market, historical data shows that bonds may be more attractive when the central bank cuts rates.

The rationale behind the PBOC's surprise move

There are three possible reasons why the PBOC decided to lower the 7-day reverse repurchase rate: tightening liquidity, slowing credit growth and flattening the yield curve. Whether and when the PBOC to decide reduce this rate again may depend on any improvement in these three areas.

More importantly, the spread between the interbank 7-day repo rate and PBOC's 7-day reverse repurchase rate widens to 24 bps, which is much higher than the average reading of 6 bps this year. The PBOC's 7-day rate can be treated as a "guidance rate," which is similar to yuan's daily reference rate. The widening spread between these two figures urges the central bank's immediate action to guide the interbank market rates lower. 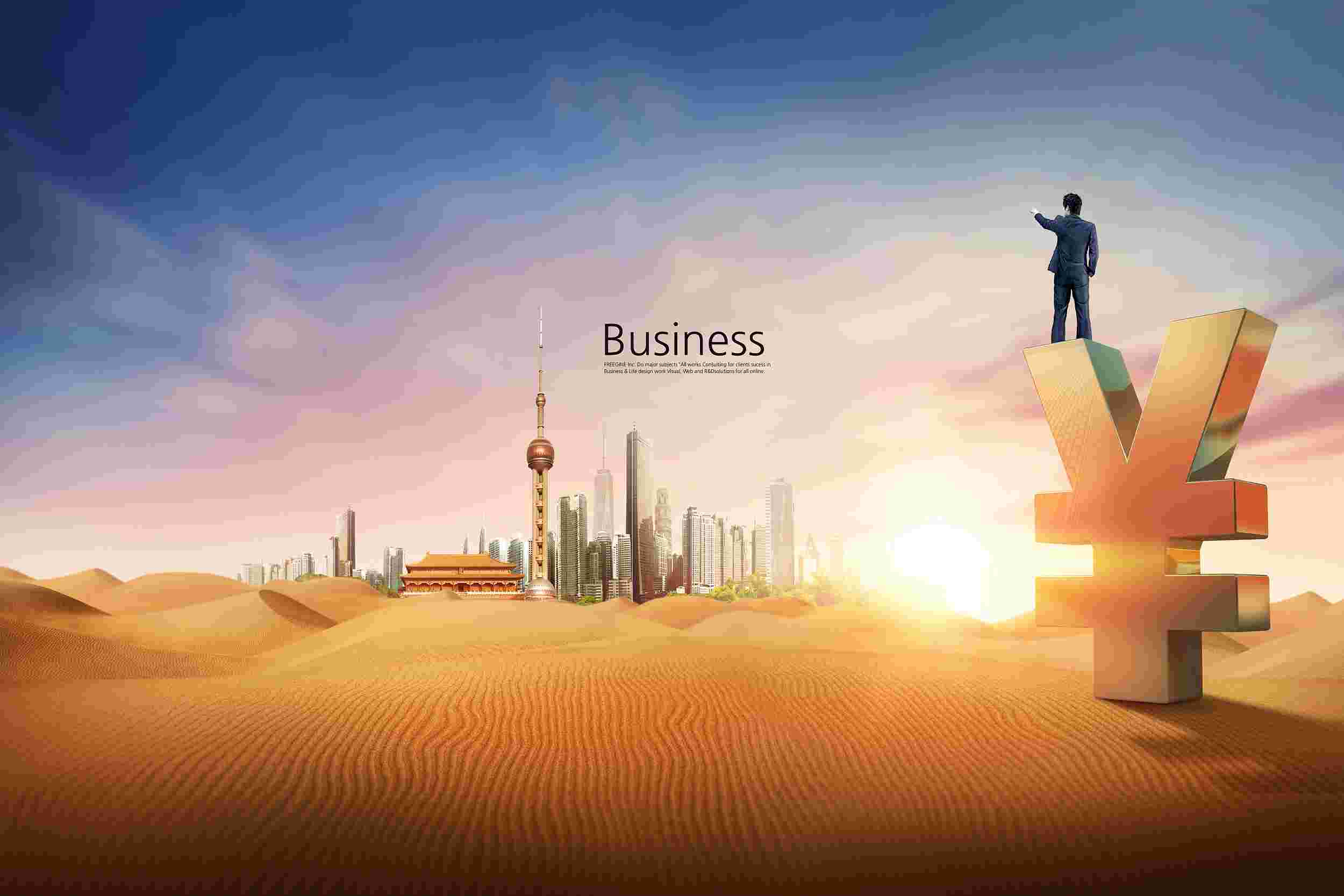 Aggregate financing slowed substantially last month. The increase of China's total social financing was 619 billion yuan (88 billion U.S. dollars) in October, decreasing by 118.5 billion yuan (16.8 billion U.S. dollars) compared to the same period of last year. When demand on credit is soft amid uncertainty over President Donald Trump's U.S.-China trade policy, the PBOC's cut in its key reverse repurchase rate not only aims to reduce borrowing costs, but also gestures that the Chinese central bank's monetary policy leans towards dovishness, which could help to boost the market's confidence in the economic outlook.

The weighted average interest rate of commercial bank loans rose to 5.96 percent in September, slightly higher than 5.94 percent in June, according to the latest PBOC report.

The yield curve in China's rate market is flattening. The spread between the 10-year government bond yield and interbank 7-day repo rate has narrowed to 45 bps, significantly lower than 125 bps on early July. A flattening curve was also one of the major reasons the U.S. Federal Reserve cut its key policy rate earlier this year, as this indicates that the short-end rate is not low enough to support the slowing economy, which usually reflected in the long-end rates. 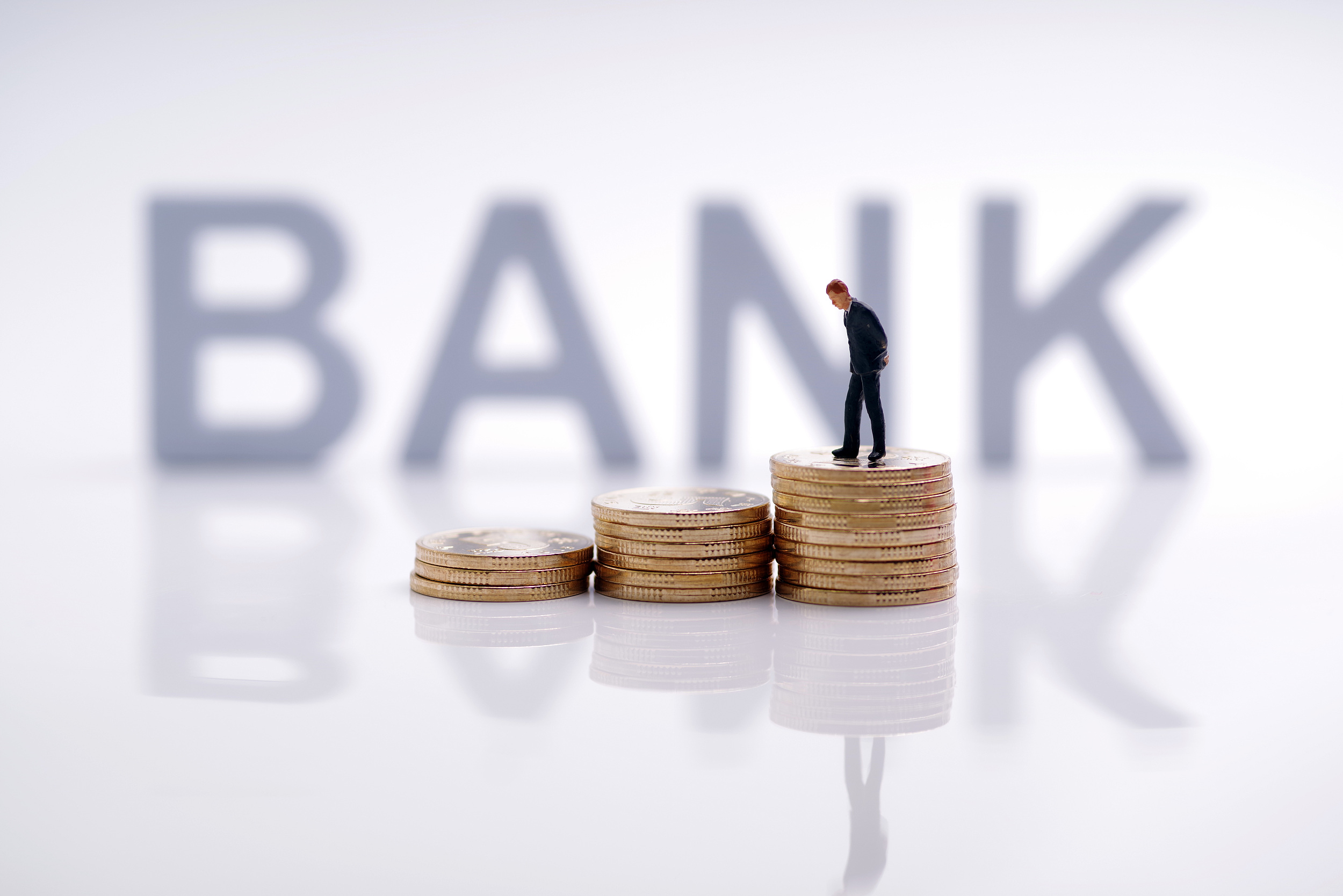 In the PBOC's third-quarter monetary policy report released on November 16, it highlighted that it will pledge counter-cyclical measures. The eye-catching part of the report is that the PBOC deleted the word "floodgate", revealing that the central bank's stance is becoming more pro-growth. Thus, more cuts in those market rates and the reserve requirement ratio are expected in the next six to 12 month period.

Data in the past has shown that the bond market is more sensitive to the PBOC's reverse repo rate, compared with the stock market. The Chinese central bank cut the rate by around 180 bps to 2.25 percent from December 2013 to October 2015, and the 10-year government bond yield dropped 150 bps to 3 percent in this period. When PBOC hiked the reverse repo rate by 30 bps from February 2017 to March 2018, the 10-year bond yield surged by 125 bps to 3.90 percent. However, stocks rose in both of these two periods.

The effect of monetary policy takes time to transmit into the real economy, and this is the key reason that the stock market usually does not react quickly when monetary measures are implemented. From the policymakers' perspective, a gain in bond market means lower corporate borrowing costs as the yield moves lower.

If the stock market rallies, bond yields usually edge higher because investors tend to sell assets with lower returns such as government or investment-grade bonds which offer much return in an equity bull market. Such a result may not be welcomed by the monetary authorities at this moment because their main objective now is to lower the corporates' borrowing costs, not create a bull market in equities.