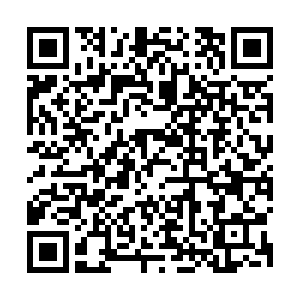 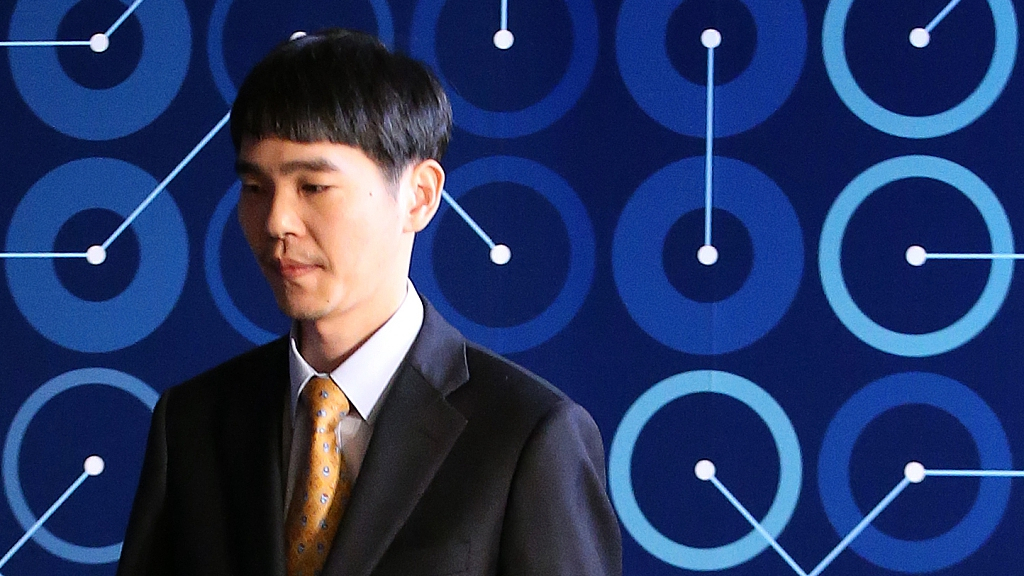 The 36-year-old officially stepped down from competing by submitting a letter of retirement to South Korea's Go Association.

Lee, who started playing the Chinese strategy board game Go when he was six years old, revealed his plan to retire at the end of this year after he lost to Chinese rival Ke Jie in a special match in the South Korean capital Seoul in March.

"That's quite a long time. I think this year may be my last year," Lee said in March. Lee turned professional in 1995 and thinks that it will be difficult for him to beat young Go players.

In a career spanning 24 years, Lee scored 18 victories in global competitions and 32 wins in local events. Widely considered as one of the greatest Go players of the modern era, Lee became the first human to beat Google's AI AlphaGo program. He lost 4-1 to AlphaGo in a five-round tournament in March 2016 but still remains the first and only Go player to beat Google's algorithm.