Naming and shaming: No to U.S. legislative bullying
Yuan Sha 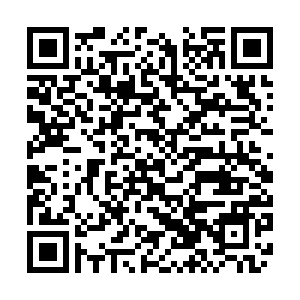 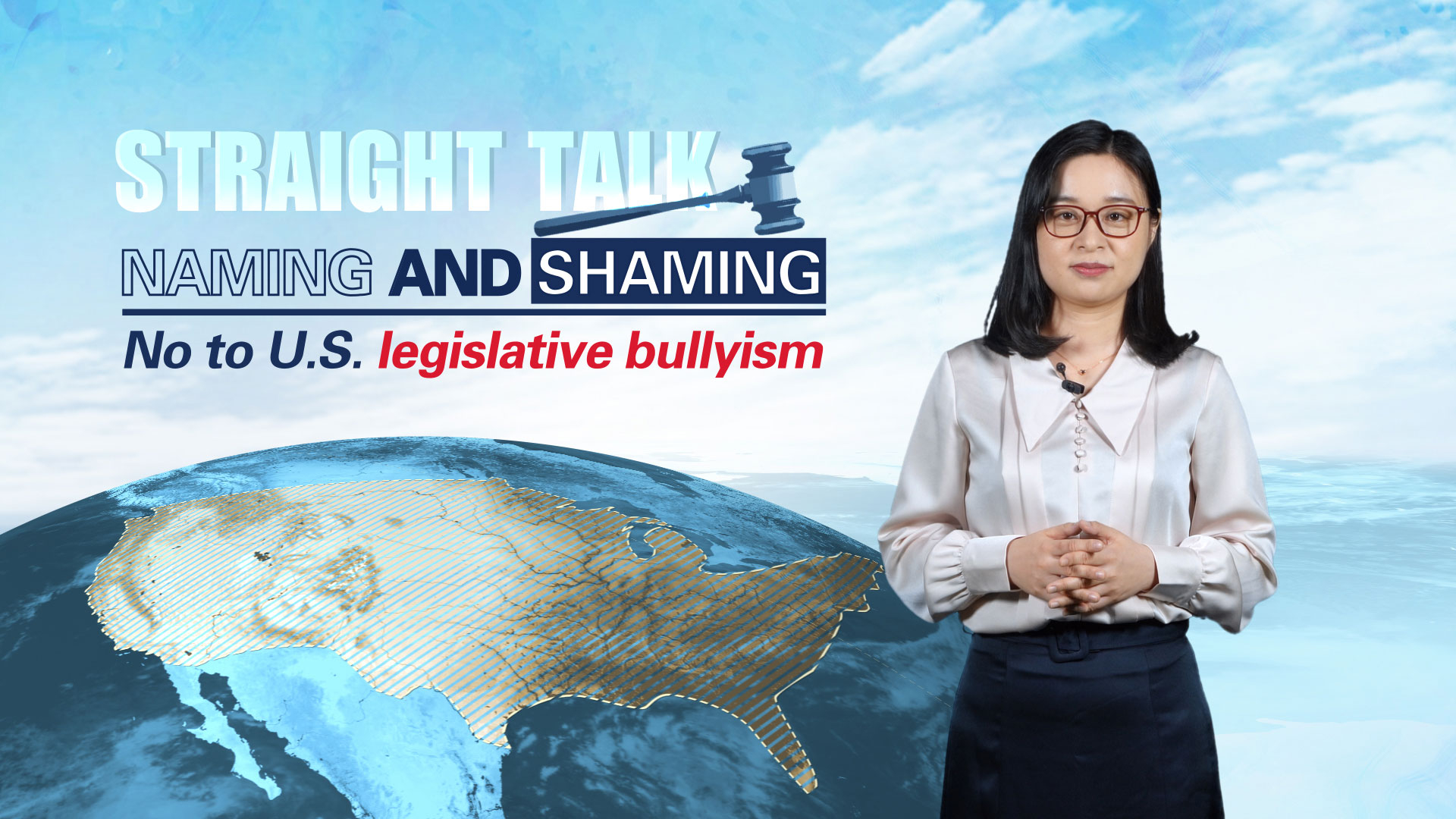 Editor's note: The U.S. Senate passed the Hong Kong Human Rights and Democracy Act on November 19. China's Foreign Ministry has strongly condemned the passing of the bill as it is an apparent interference in China's internal affairs. However, legislation seems to have become a tool for the U.S. to interfere in other countries and bully them to submit to its will. Yuan Sha, assistant research fellow at the China Institute of International Studies, shares her view on this matter with CGTN.

The U.S. government is increasingly resorting to legislation as part of its bullying tactics against China.

Since last year, legislation directly targeting China has been on the rise in the U.S. Congress. For example, the controversial Taiwan Travel Act and the Reciprocal Access to Tibet Act of 2018 are a direct interference in China's internal affairs.

There are a number of other laws targeting China indirectly, such as the Better Utilization of Investments Leading to Development (BUILD) Act and the Asia Reassurance Initiative Act, which seek to counter Chinese investment and influence in the Asia Pacific region.

It is not new for the U.S. to use its domestic laws as a potent weapon against a rival country. The National Security Act of 1947 set the stage for the Cold War. And the Patriot Act of 2001 initiated the U.S. War on Terror.

The legislation serves multiple purposes to this end.

First of all, it provides a legal basis. Legislation gives justification for the U.S. government to take extraordinary actions against another country in the name of the law. Through a process of debate, public hearings and voting, legislation also serves the purpose of political socialization where bipartisan consensus is built and political support coalesces.

Second, it provides the legal tools. On becoming law, it mobilizes resources of various government agencies. It would also subject foreign entities and individuals to the long-arm jurisdiction of U.S. domestic laws.

Third, it serves a signaling purpose. By codifying an act, the U.S. is signaling its resolve to the rival country. By naming and shaming, the U.S. also seeks to mobilize international support.

As we often say, "Might makes right." The U.S. preponderant power in military, economic, financial and other domains gives it the prerogative to use its laws against other countries. But the abusive use of such legislative power amounts to a dose of poison to the international order.

Amid rising tensions between the U.S. and China, Uncle Sam is desperate to seize every possible excuse to take actions against China, including legislative ones. But China is not alone in this; any other country that stands in the way of the U.S. could well fall victim to its legislative bullying. Might is not right. It is high time for the international community to stand up and say no.