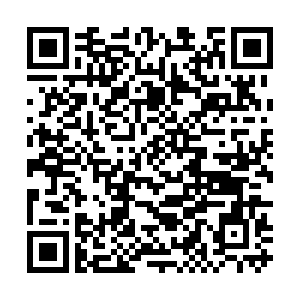 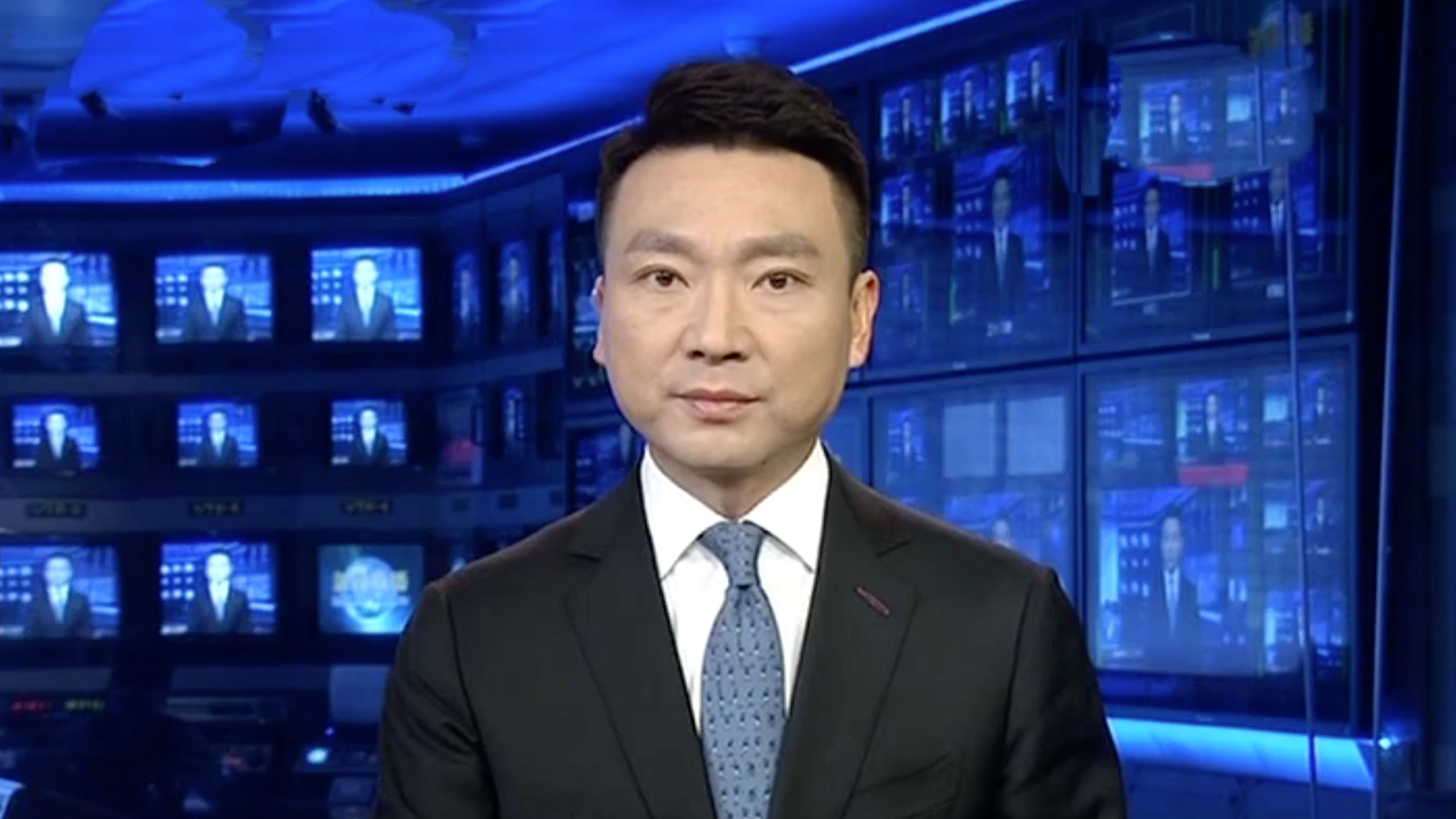 A central government spokesperson on Tuesday expressed strong concern over the serious negative social impact of the ruling on the judicial review related to the anti-mask regulation by the High Court of the Hong Kong Special Administrative Region (HKSAR). The Emergency Regulations Ordinance in force in Hong Kong was confirmed to be in accordance with the HKSAR Basic Law by the relevant decisions of the Standing Committee of the National People's Congress (NPC) in February 1997 and adopted as a law of the HKSAR, said Yang Guang, spokesperson for the Hong Kong and Macao Affairs Office of the State Council.