The trade war has hit 3M, but good news may be within sight
CGTN Global Business 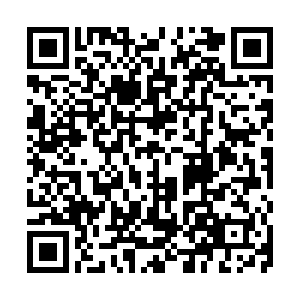 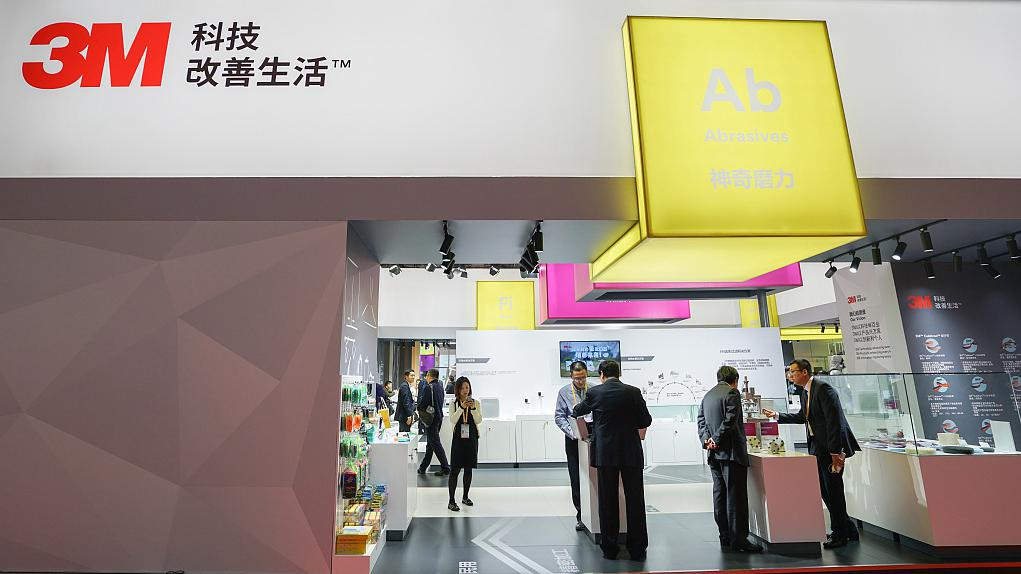 We are keeping a close eye on the ongoing China-U.S. trade talks and looking forward to positive outcomes, said Mike Roman, chief executive officer of 3M, a 33-billion-U.S.-dollars company.

Mike Roman made the statement Wednesday at the 2019 Bloomberg New Economy Forum held in Beijing.

3M, known for Scotch tape and Post-it notes, earlier this year announced plans to reduce production and cut 2,000 workers as its sales slowed, influenced by a slowing global economy and the trade war.

When looking at the impacts of the China-U.S. trade negotiations, there are two places 3M keep a watchful eye on. "One is the impact from tariffs, and that looks like increased costs to us, inflation in our supply chains. And that hasn't been material to the company. It's something we've been able to manage as we've come through the year," Roman said.

The other thing 3M looks at in the trade negotiations is what customers do. The company has been operating a business in China over the last 35 years, investing in capabilities and manufacturing to support customers that are here. "And we don't export much of anything out of China. Everything we sell in China, the majority of it is made here in China, and we do that for our customers," he said.

"And so the other impacts that we watch (are), foreign trade and tariffs. Do our customers change their supply chains? Do they change where they manufacture their goods? And we haven't seen a notable impact from that yet, but that's something we will watch for. So it's been really just the impact of the tariffs. And I think the rest is we are like everybody else watching closely and we're hopeful for positive outcome."

When asked about whether China has made any improvements in opening up as the trade war goes on, he noted one of the things that they look forward to is that the negotiation outcomes will enable global companies to strengthen their presence in China. "Encouraging and supporting innovation" are important parts of those outcomes.

"I would say our customers are more concerned about the caution in the macroeconomic environment than some of the geopolitical topics. There are things that companies need to be aware of and be ready to act on and react to. But on our customer base, I would say they continue to operate their businesses. They're more concerned about the end markets today than the geopolitics," the CEO said.

The 3M team delivered a strong operational performance in the third quarter and continued to effectively manage costs and reduce inventory levels, while generating strong margins and cash flow, the CEO went on record as saying in October.