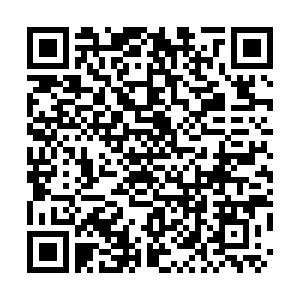 Beijing has ramped up efforts in condemning the passing of a Hong Kong-related bill by the U.S. Senate, which legitimizes Washington's monitoring of the city in different respects.

Just hours after the passage of the bill, the Hong Kong Special Administrative Region (HKSAR) government and six Beijing offices voiced their "strong condemnation" for Washington's meddling in Beijing's internal affairs and for their public support for violent rioters who have seriously destroyed the peace and stability of Hong Kong. 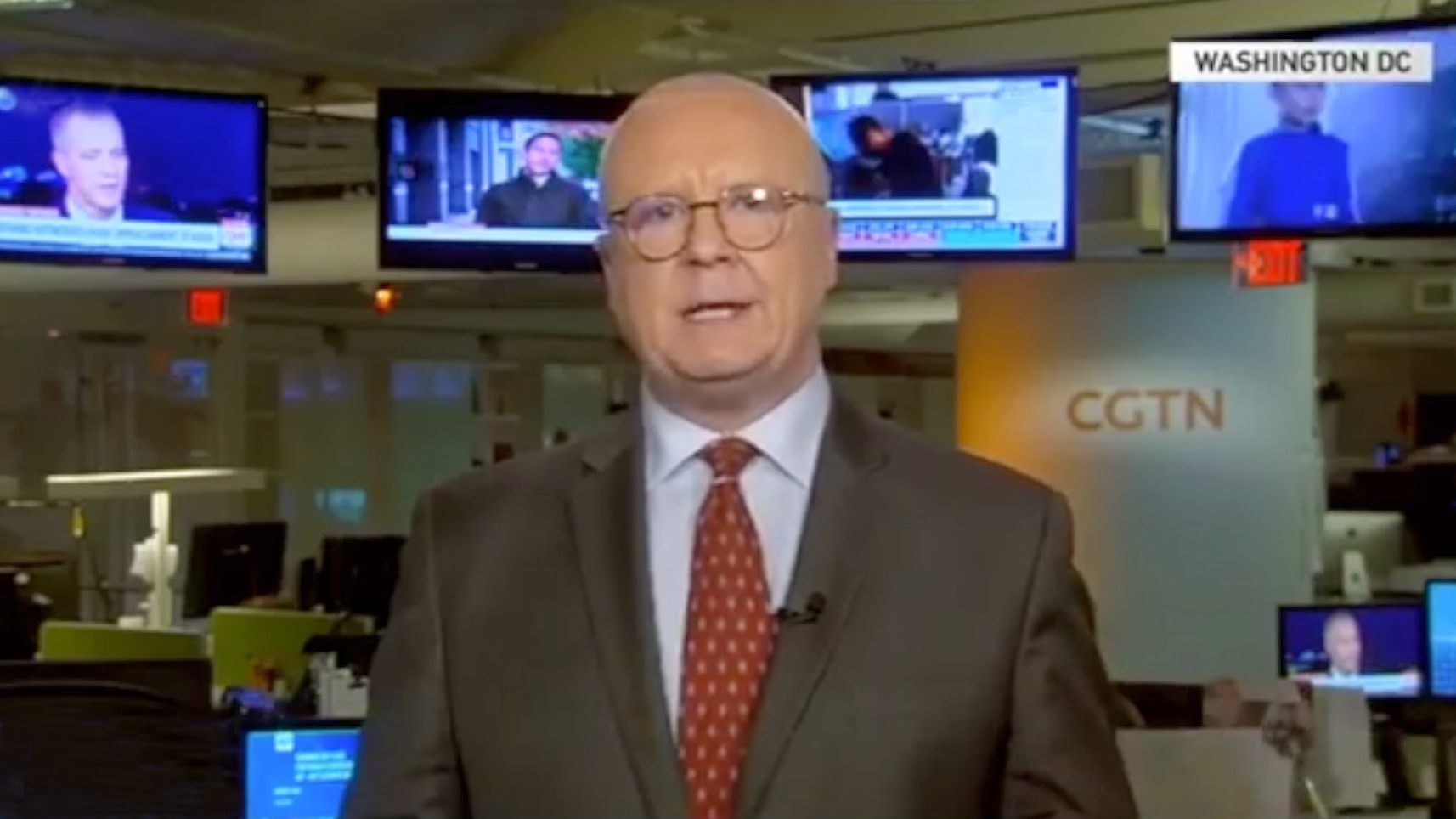 Following the voice vote by the U.S. Senate, the House of Representatives, which approved its own version of the Hong Kong bill last month, will now have to work with the Senate to figure out a unified bill before having U.S. President Donald Trump make the ultimate decision on whether it can be signed into law.

Hong Kong: Human rights fully protected in our own legislation 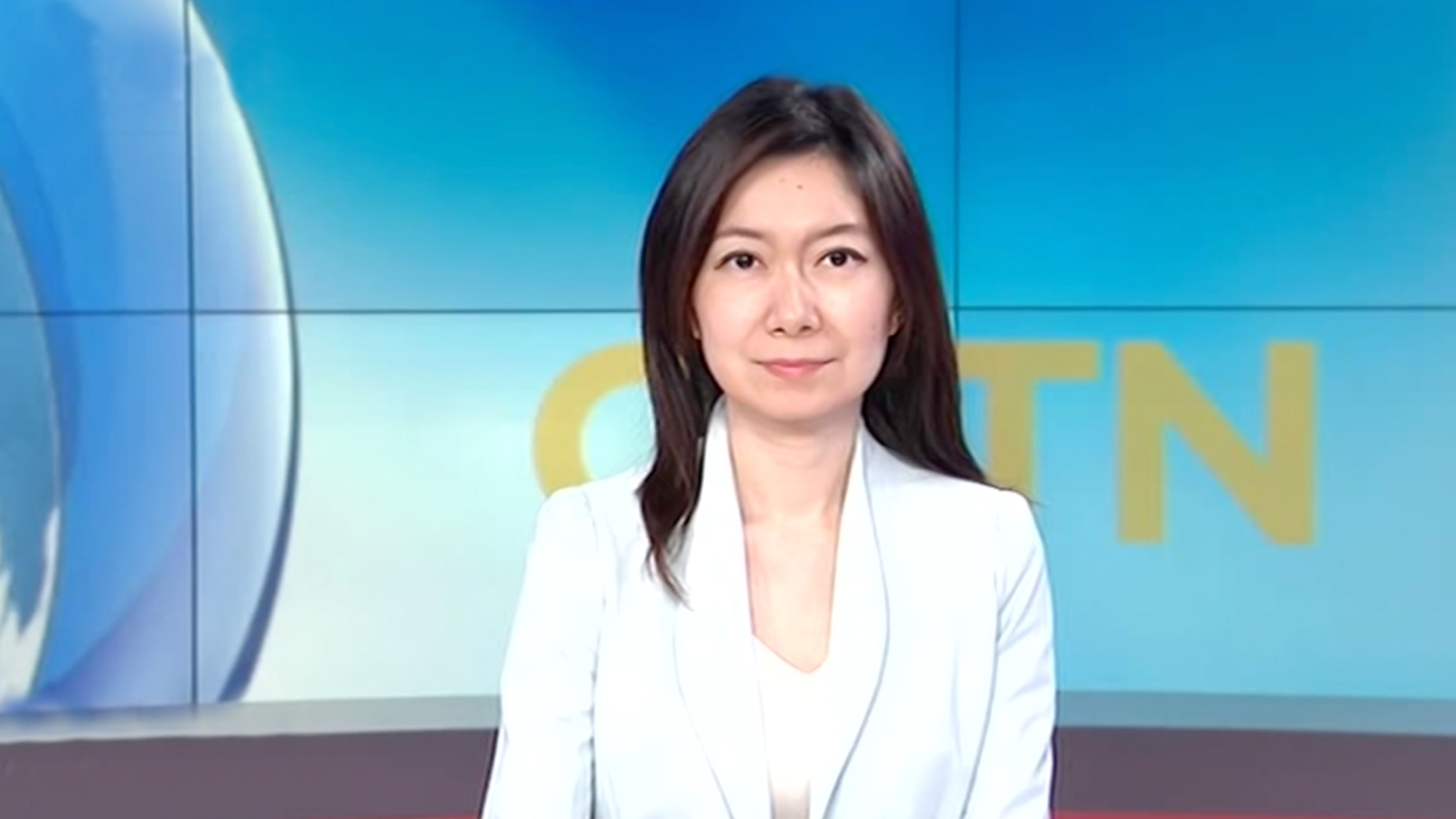 "The Hong Kong Human Rights and Democracy Act and the other act on Hong Kong are unnecessary and unwarranted. They will also harm the relations and common interests between Hong Kong and the United States," a spokesperson for the HKSAR government said in a statement.

The HKSAR has been exercising "Hong Kong people administering Hong Kong" and a high degree of autonomy in strict accordance with the Basic Law of the HKSAR of China, the Hong Kong spokesperson pointed out.

"'One Country, Two Systems' is the best arrangement for maintaining Hong Kong's long-term prosperity and stability and for making Hong Kong a favorable place to live and work in."

The HKSAR government will continue to implement the principle resolutely in accordance with the Basic Law, he stressed.

"The unique status of Hong Kong has all along been widely recognized and respected by the international community," the spokesperson said, adding that Hong Kong has therefore established mutually beneficial cooperative relationships with various trade partners in the world, including the United States.

"Any unilateral change of U.S. economic and trade policy towards Hong Kong will create negative impact on the relations between the two sides as well as the U.S.'s own interests," the spokesperson warned.

Beijing: We will have to take countermeasures if U.S. insists on wrong decisions 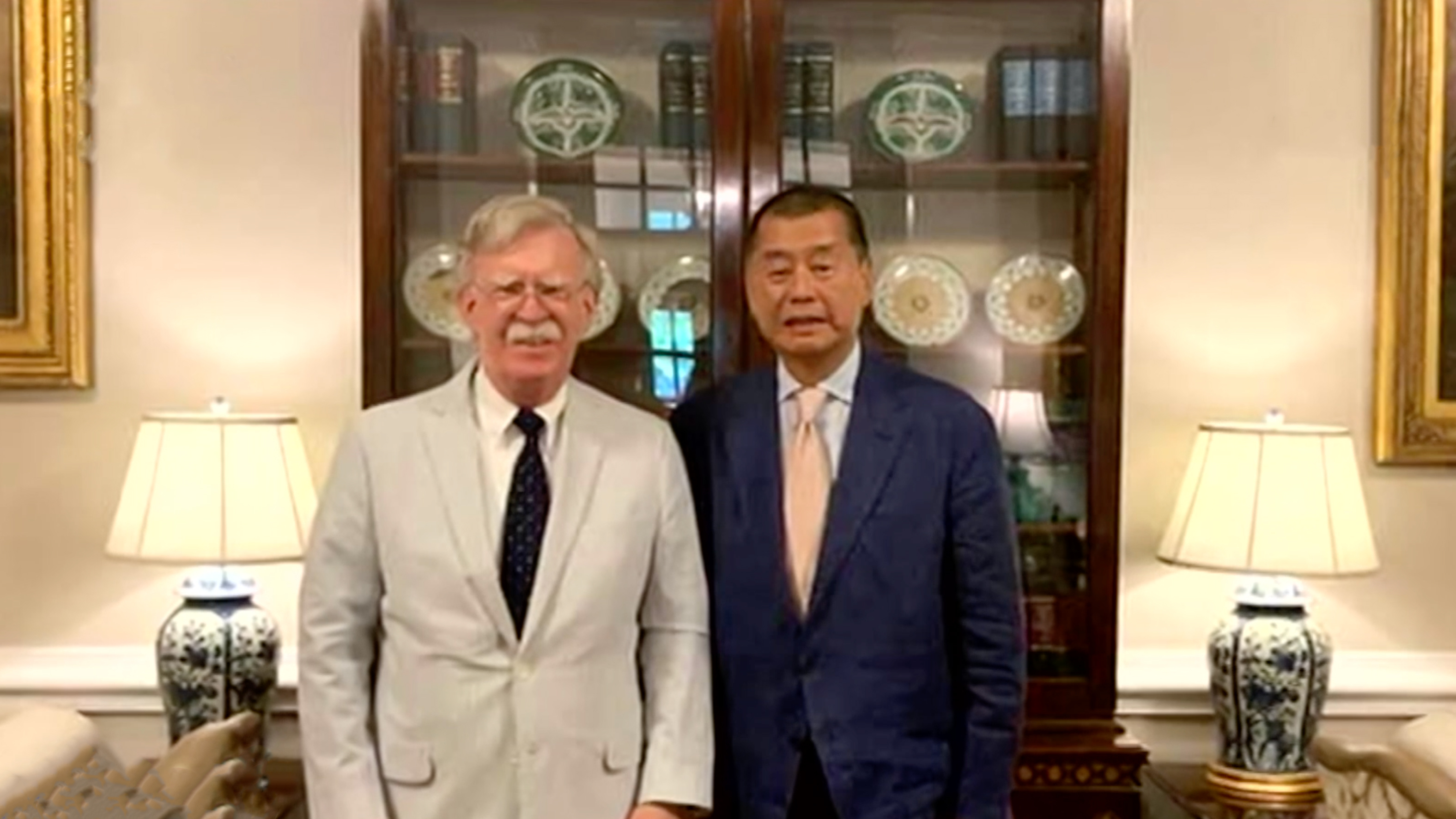 The issue Hong Kong faces is not about human rights or democracy, but about stopping violence and chaos, upholding rule of law and restoring order as soon as possible, Geng pointed out, adding that the radical, violent and criminal practices over the past five months have  severely threatened people's safety and property, disrupted the rule of law and social order of Hong Kong.

"This act paints criminal moves as pursuit of human rights and democracy when the truth is violent criminals rampantly smashed facilities, set fire, bullied and attacked innocent civilians," Geng said in the statement.

The aim is to bolster anti-China, extremist and violent radicals who attempt to disrupt Hong Kong, damage Hong Kong's prosperity and stability, so that they can contain China by making a fuss out of the Hong Kong issue, Geng went on.

The Chinese official called for Washington to immediately take action before making this act into law, otherwise, Geng warned, China will have to "take strong countermeasures to defend our national sovereignty, security and development interests if the U.S. insists on making the wrong decisions".