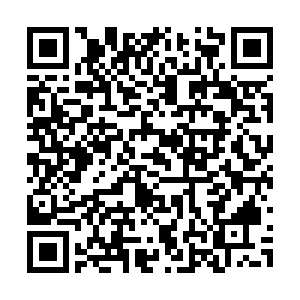 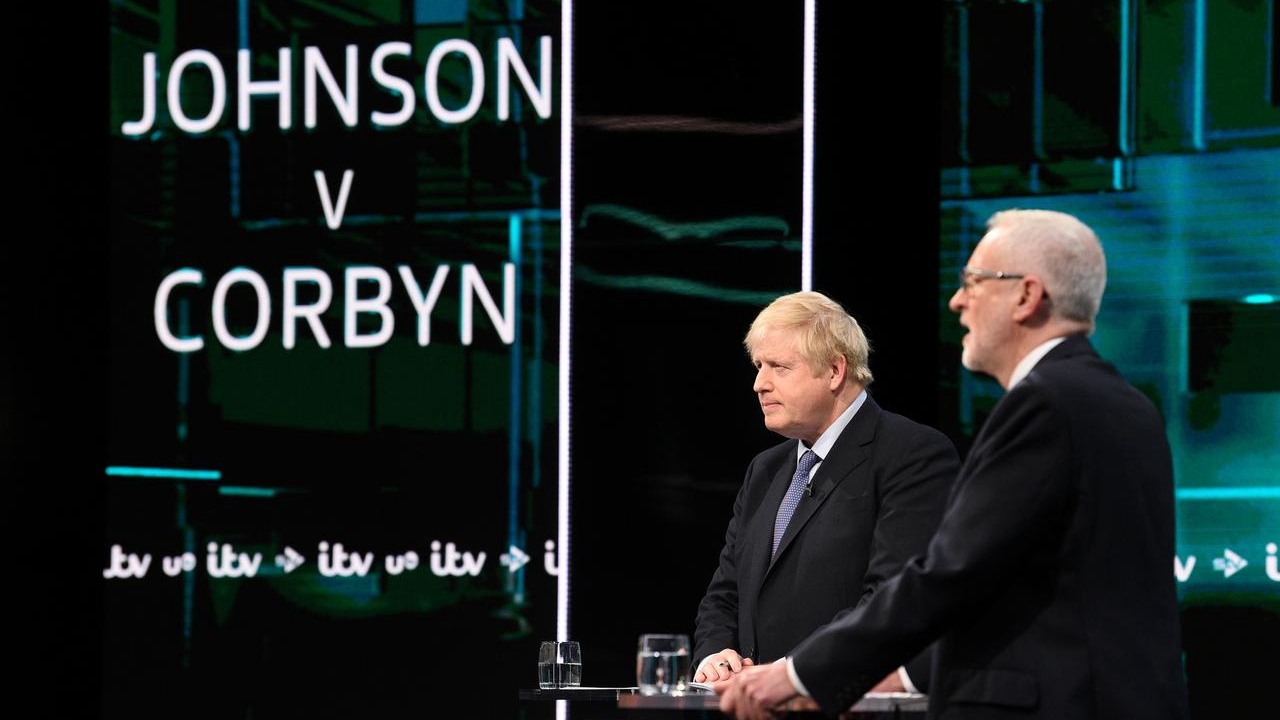 UK Prime Minister Boris Johnson doubled down on his Brexit promises on Tuesday, saying only he could take Britain out of the European Union (EU) quickly. The claim was made during a testy leadership debate with his main opposition, the Labour Party's Jeremy Corbyn.

After the hour-long contest, polls showed the public split over who was the victor: 51 percent said it was Johnson while 49 percent backed Corbyn, a result that analysts said reflected better on the Labour leader who is trailing in opinion polls.

Both leaders tried to undermine each other in the first debate before the December 12 election, a vote called by Johnson to break the Brexit deadlock that has hurt Britain's international standing and weighed on the world's fifth largest economy.

At one point the host, ITV's Julie Etchingham, asked the two men to shake hands and promise to improve the tone of political debate in Britain, which is deeply divided since voters backed leaving the EU in a 2016 referendum.

"We certainly will come out on January 31 because we have a deal ... that is oven ready," Johnson said, reinforcing the message he has used throughout the election campaign so far that his Conservative government would end the Brexit crisis quickly. 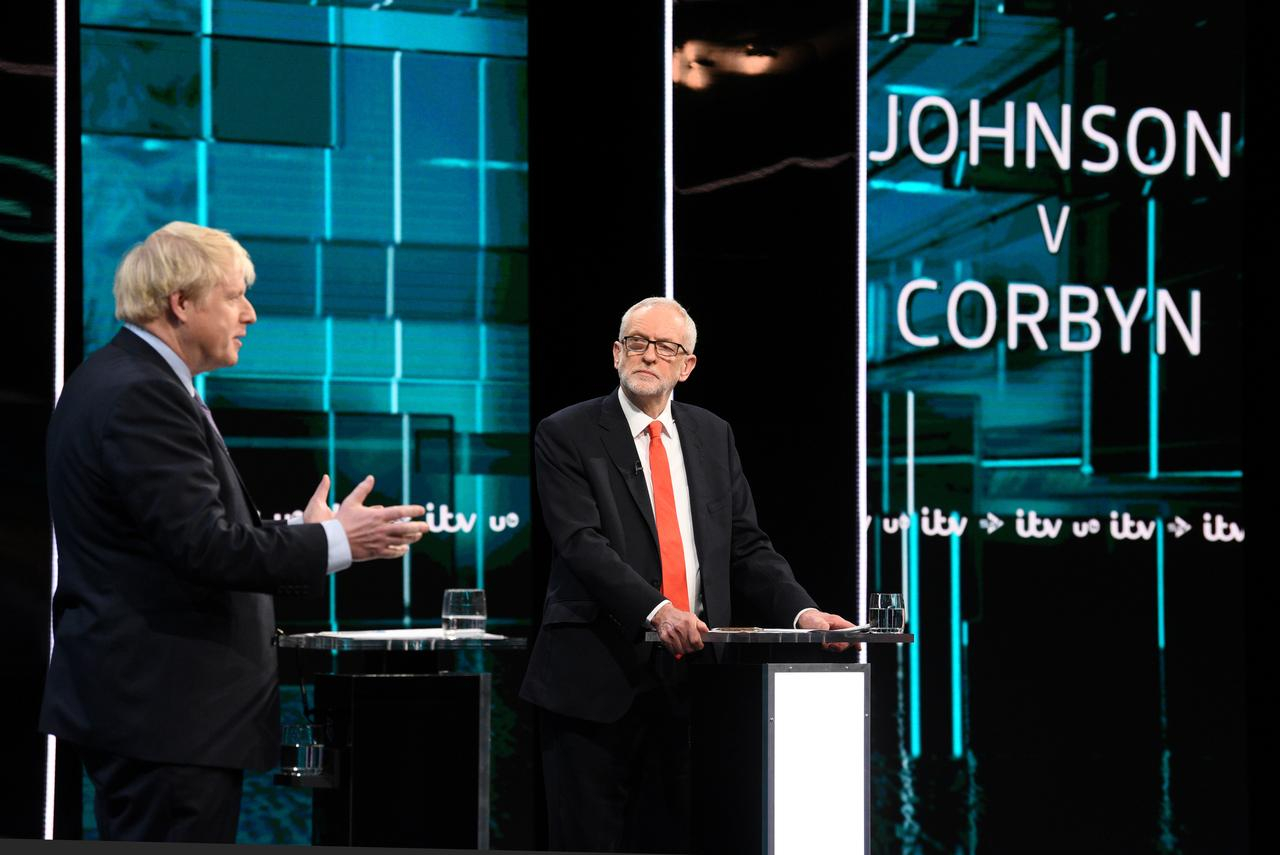 U.K. political leaders Boris Johnson and Jeremy Corbyn go head to head during a televised debate in the run up to the the UK General Election in London, UK, November 19, 2019. /VCG Photo

U.K. political leaders Boris Johnson and Jeremy Corbyn go head to head during a televised debate in the run up to the the UK General Election in London, UK, November 19, 2019. /VCG Photo

Johnson is promising to implement the exit deal he negotiated with Brussels and lead Britain out of the EU by January 31. He pledged to meet a 2020 deadline to secure a trade agreement for Britain's long-term relationship with the EU.

He took aim at Corbyn, saying his promise of a second referendum would only prolong Britain's departure from the EU, and prodded the opposition leader nine times to say whether his party would campaign to stay in the bloc or to leave after a fresh vote. Corbyn said he would honor the decision of the people.

"There will be a genuine choice put before the people of Britain to make their decision and we will carry it out," Corbyn said of his plan to hold a new referendum in six months.

Instead of speed, he said Johnson was promising years more of talks to secure a trade deal not only with the EU but also the United States. Corbyn also accused the government of planning to "sell off" Britain's beloved public health service.

"The idea that the Prime Minister Boris Johnson's deal, can be dealt with and finished by the end of January is such nonsense," Corbyn said to applause.

More than three years after Britain voted to leave the EU, traditional political divides have become blurred, with few able or willing to predict a victor in the December election which will determine how, when and even whether Brexit happens.

Polls looking to gauge how the public intends to vote put Johnson's Conservatives as much as 18 percentage points ahead of Labour, but the numbers can vary widely.

Trying to land a decisive blow in an election campaign which few voters relish, both leaders went on the attack with Johnson trying to portray his rival as indecisive, while Corbyn questioned whether the prime minister could be trusted.

They even struggled to think of Christmas presents they would give each other. Corbyn settled on the book "A Christmas Carol" by Charles Dickens so Johnson "could then understand how nasty Scrooge was". Johnson eventually picked damson jam.

Johnson, who has been criticized for breaking his promises including a "do or die pledge" to deliver Brexit by October 31, was laughed at when, asked whether he could be trusted, said: "Look at what I have said I'm going to do as a politician and look what I've delivered."

Corbyn, who has been criticized for not tackling anti-Semitism within his party, drew muttering from the audience when he said all such cases had been investigated and those found guilty of making anti-Semitic comments were "either suspended or expelled from the party."

Polling conducted immediately after the debate by YouGov showed the public were evenly split, but more people trusted Corbyn than Johnson.

"On balance this is probably better for the Labour leader," said YouGov's Political Research Manager Chris Curtis. "Why? Because a dead heat when you are significantly behind in the polls is probably better news for you that the person who is leading."