Why the trend of de-dollarization is inevitable
Seymur Mammadov 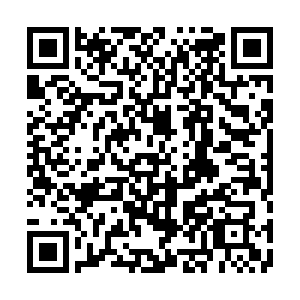 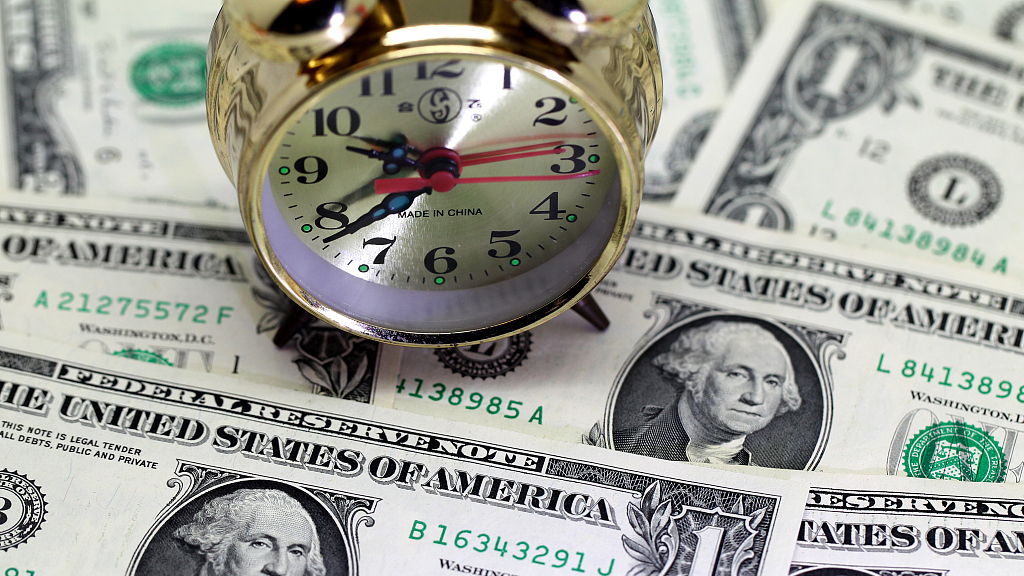 Editor's Note: Seymur Mammadov is the director of the international expert club EurAsiaAz and editor-in-chief of Azerbaijan's news agency Vzglyad.az. The article reflects the author's opinion and not necessarily the views of CGTN.

In the past few years, the trend toward the de-dollarization of economies in the world has become increasingly apparent. We see how some countries are seriously thinking about diversifying their foreign exchange reserves, increasing investments in other currencies, and switching to settlements in national currencies between partner countries. The main task is to reduce its dependence on the world's main reserve currency – the U.S. dollar. Why are more and more countries striving to switch to settlements in national currencies?

Perhaps the most active participant in the process of de-dollarization is Russia.

According to the Kremlin's calculations, the de-dollarization process has achieved significant success within the framework of the Eurasian Economic Union – 72 percent of settlements are carried out in national currencies.

However, it is important to note that the process of de-dollarization has gained even greater momentum with the onset of the trade war between the United States and China.

Today, some countries are taking real practical steps to reduce dependence on the dollar.

In this regard, it is appropriate to recall the interesting proposal by the Prime Minister of Russia Dmitry Medvedev, voiced in November 2019 at a meeting of the SCO Council of Heads of Government in Tashkent.

He invited Russia's allies to develop mechanisms for switching to settlements in national currencies between the countries of the Shanghai Cooperation Organization and invited SCO financiers and banking experts to participate in a round table on this topic in Moscow.

The process of de-dollarization in settlements between Russia and China is also gaining momentum. On June 28, 2019, the countries agreed to switch to trade in national currencies. First, the ruble and yuan will be used by large companies with state participation, such as producers of energy resources and agricultural products.

Previously, India has always been very restrained in such a matter, but now it is showing interest. The reason for this was the fact that in recent years, relations between India and the United States have not developed in the best way. 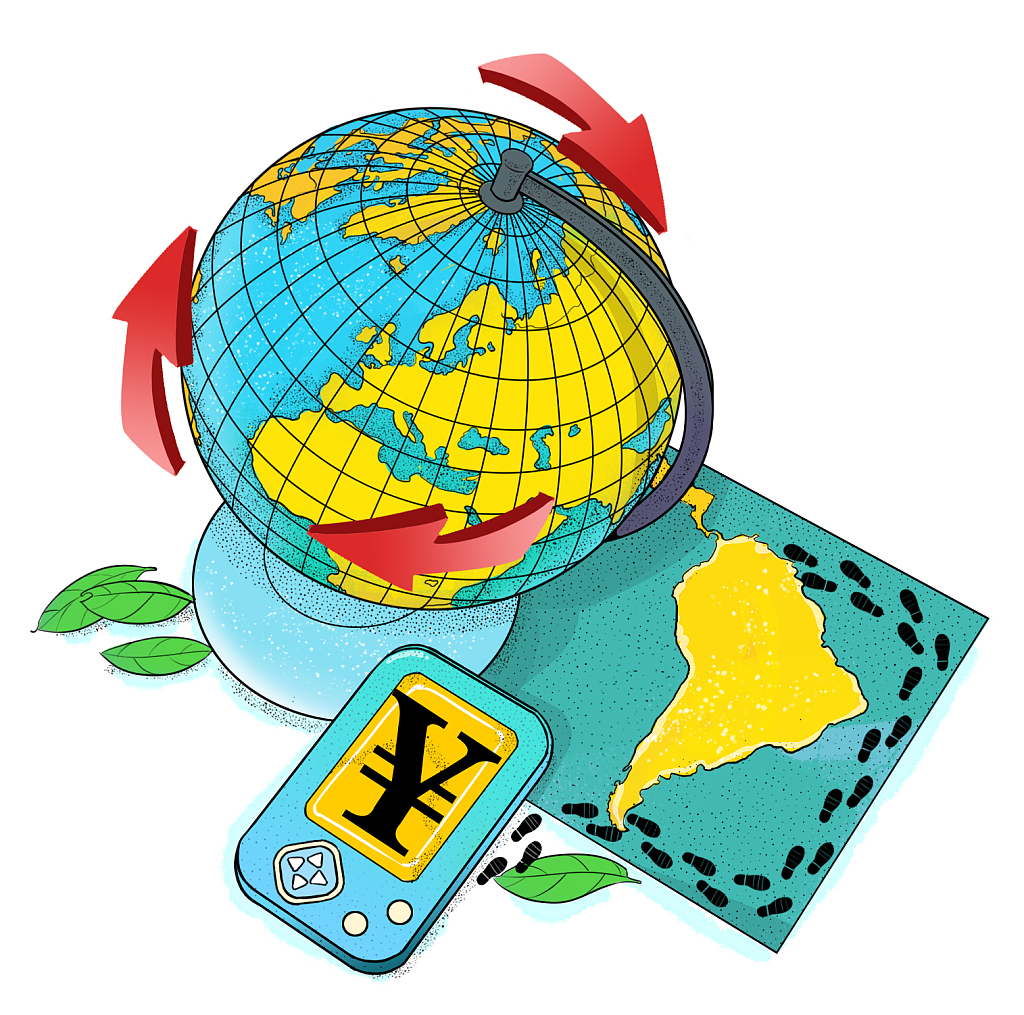 Chinese yuan has become the most commonly used currency in the Asia-pacific region, May 27, 2015. /VCG Photo

Chinese yuan has become the most commonly used currency in the Asia-pacific region, May 27, 2015. /VCG Photo

First, Trump terminated preferential trade status for India, which led to problems in foreign trade between the two countries, and then the U.S. government rebuked India for the purchase of Russian S-400 air defense systems.

Today, Russia, China and India are united against the dollar and have come up with a way to organize settlements in case of disconnection from SWIFT. As its analog, it is proposed to link the Chinese and Indian payment systems with the Russian financial message transfer system.

Besides, the Trump administration is constantly threatening to impose sanctions on its strategic ally, the European Union. Therefore, it is not surprising that some European countries are looking for ways to circumvent U.S. sanctions so that their business with Russia, China and Iran does not suffer.

In addition, the EU plans to expand cooperation with Russia in rubles and euros. In the summer of this year, the Russian Minister of Finance Anton Siluanov held talks with the Vice President of the European Commission for the Energy Union Maros Sefchovich.

They agreed to create a working group to promote the issue of transferring mutual settlements into rubles and euros.

It seems that in England, a strategic ally of the United States, people gradually come to understand the need to abandon the dollar.

Back in August of this year, the head of the Bank of England Mark Carney said that in order to stabilize the global financial system, it is necessary to abandon the dollar as a reserve currency and replace it with electronic means of payment, as trade wars adversely affect the global economy. Indeed, trade and tariff wars have a negative effect on business around the world and the negative consequences of this are felt not only by direct, but also by indirect participants.

The U.S. is gradually losing its advantage and position in world markets. Trade, tariff wars, the application of sanctions by the U.S. hinder the development of the countries themselves, the world economy as a whole.