'Have you ever visited a prostitute?' 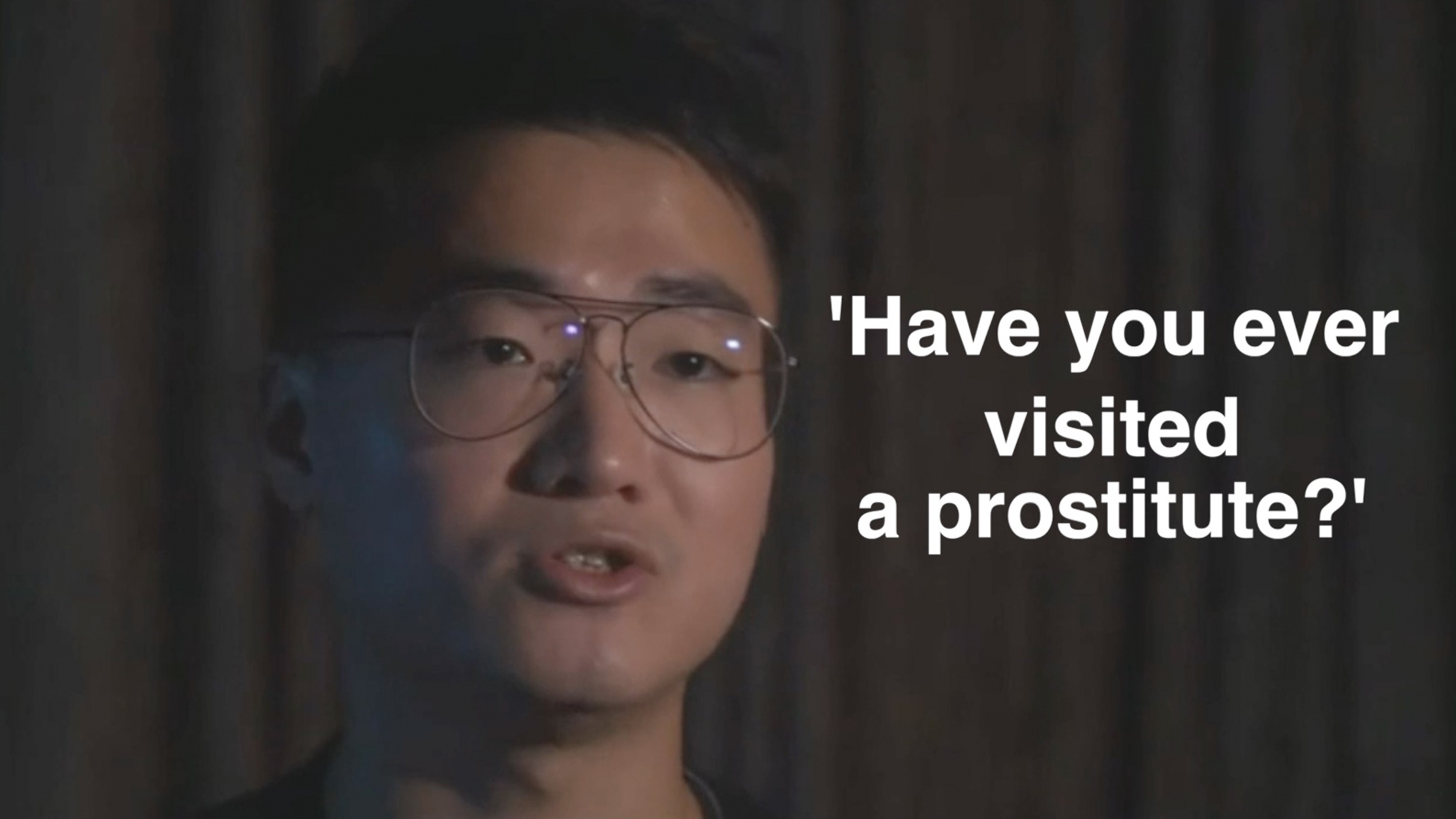 "Have you ever visited a prostitute?" In an interview with BBC, Simon Cheng, former employee at British Consulate General in Hong Kong solicited prostitution but dared not admit it and skirted the question by saying he did nothing regrettable to those people he cherishes and loves. He also said he was tortured during detention in August. Is such a person credible?