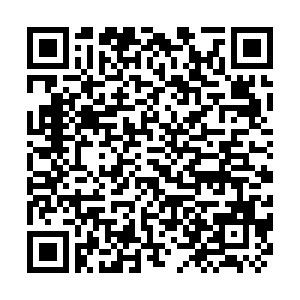 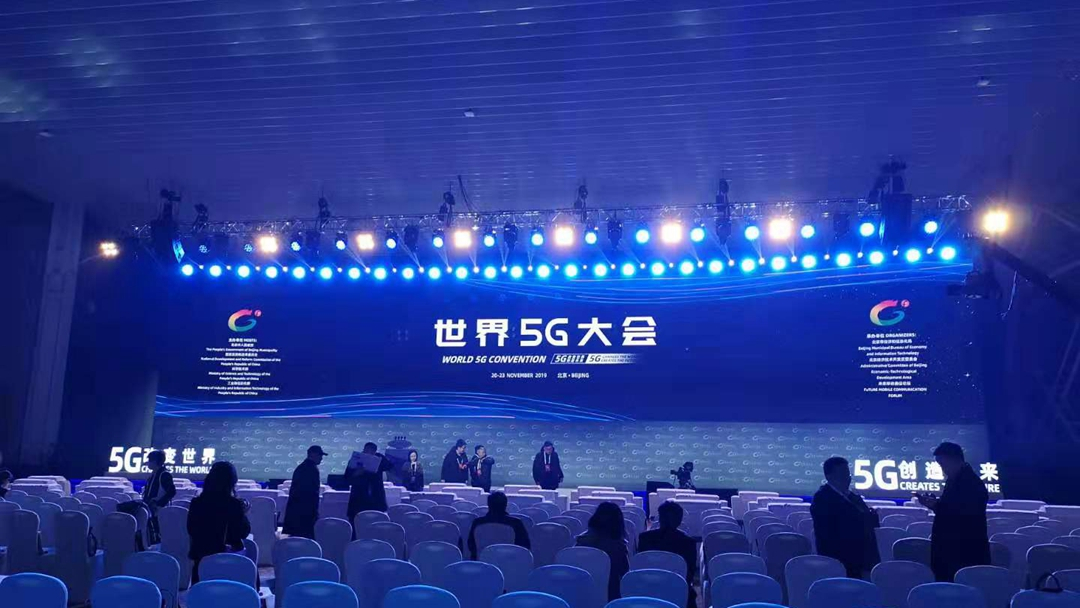 China always insists on expanding the opening-up of its economy and welcomes the participation of global enterprises in the country's 5G construction, Minister of Industry and Information Technology Miao Wei said on Thursday at the opening ceremony of the first World 5G Convention in Beijing.

Miao stressed that openness and cooperation represented the global consensus for promoting the development of mobile communications.

"Unilateralism and trade protectionism go against the trend of economic globalization, neither conducive for people around the world to enjoy the benefits of 5G development at an early date nor acceptable to the majority of countries," he said. 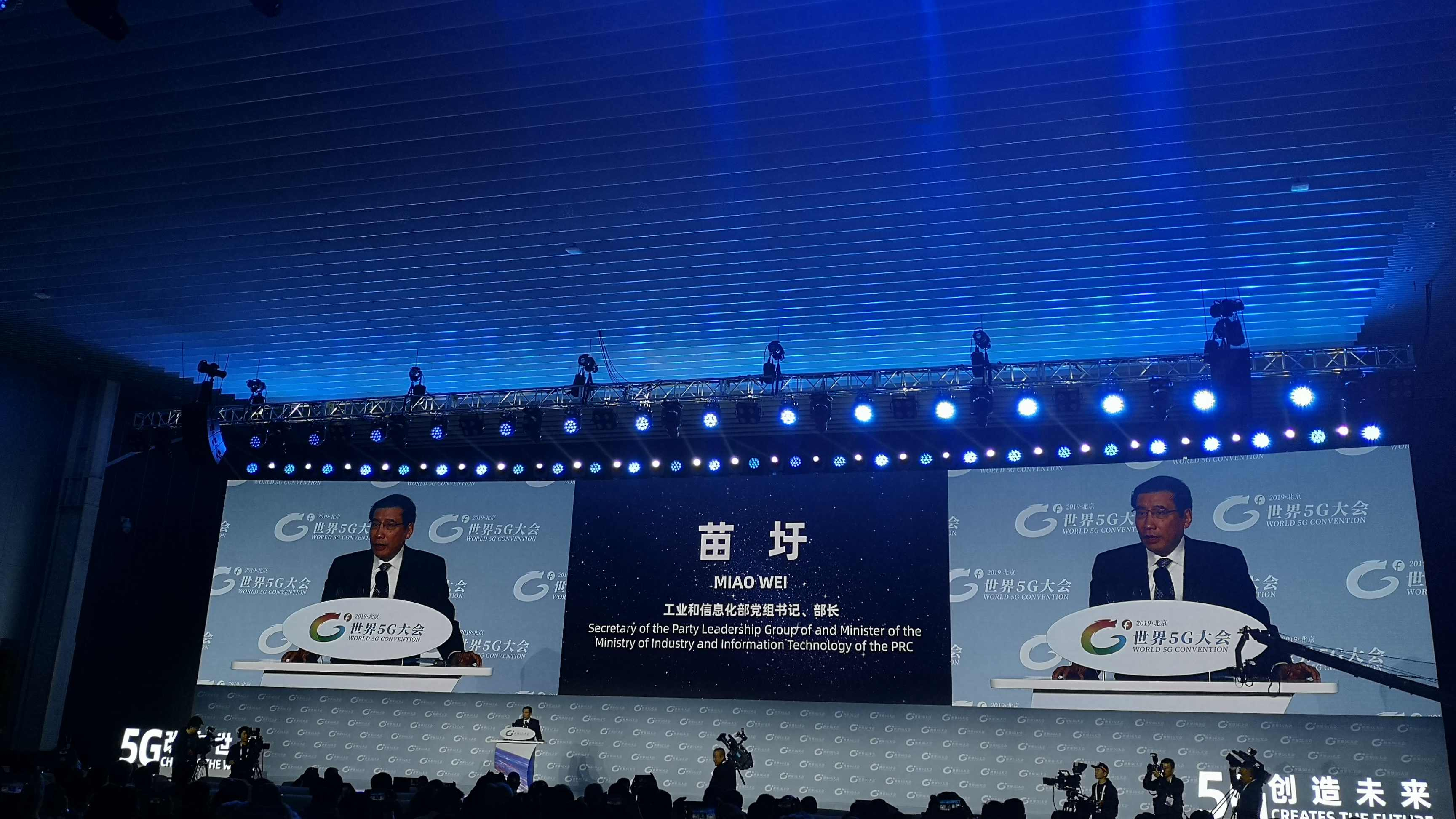 Miao Wei, China's minister of industry and information technology, delivering a speech at the opening of the World 5G Convention on Thursday in Beijing. /CGTN Photo

Miao Wei, China's minister of industry and information technology, delivering a speech at the opening of the World 5G Convention on Thursday in Beijing. /CGTN Photo

The minister said that a unified standard is an important basis for the development of global mobile communication. "There are three global standards in the 3G era and two in the 4G era. In the 5G era, a global unified 5G international standard has been formed under the general framework of 3GPP thanks to worldwide efforts of telecom operators, equipment manufacturers and research institutions."

China has officially launched 5G commercial services. So far, 113,000 5G base stations have been put into service nationwide, and 870,000 users have signed up to 5G packages, showing good momentum.

"We welcome global enterprises to work together to build China's 5G network and share the fruits of 5G development," Miao said. 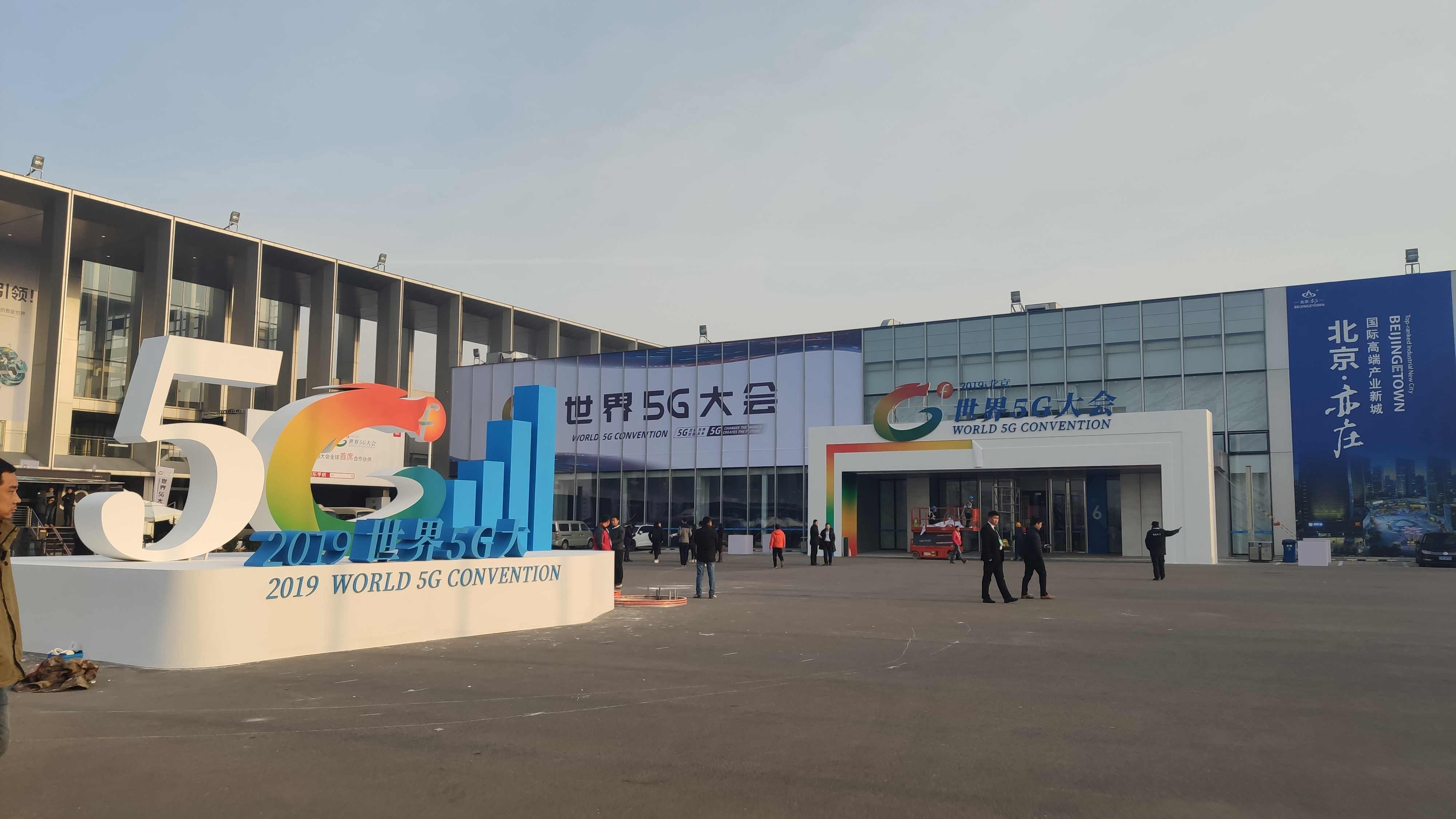 The World 5G Convention has as its theme "5G – Change the World, Create the Future." /CGTN Photo

The World 5G Convention has as its theme "5G – Change the World, Create the Future." /CGTN Photo

With the theme of "5G – Change the World, Create the Future," the convention features internationalization, high-end and specialization, and will invite the industry's most influential scientists, entrepreneurs and officials worldwide to speak and hold high-level conversations covering the topics of technological frontier, industrial trend and innovative application of 5G.

Through forums, exhibitions and competitions, the conference is intended to build a global platform for 5G industry cooperation and resource integration.

By 2035, the global economic output created by 5G will reach 12.3 trillion U.S. dollars, accounting for 4.6 percent of the world's actual output, said the Cyberspace Administration of China.