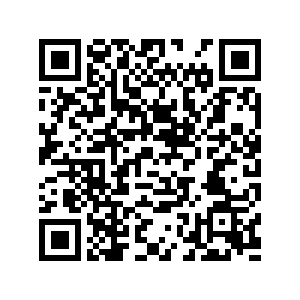 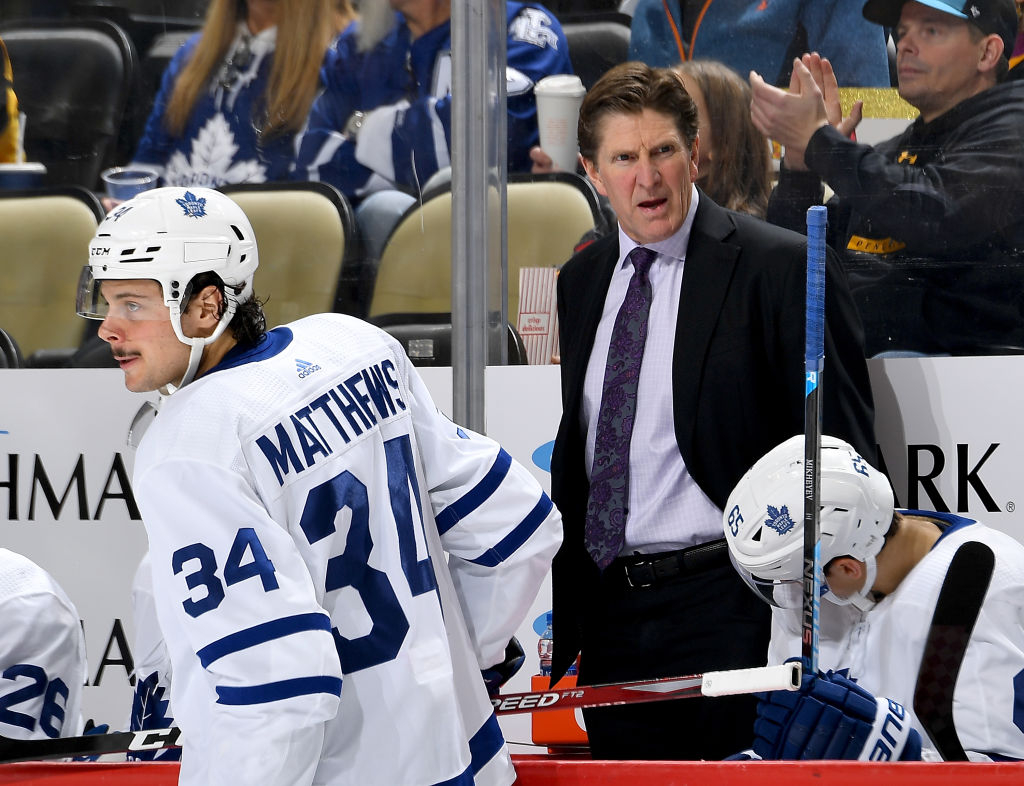 Toronto made the Stanley Cup playoffs in each of the past three seasons, but failed to make it out of the Eastern Conference first round.

This season the Leafs have a record of nine wins, 10 defeats and four draws and in their last six games had endured a shootout defeat followed by five regulation-time losses.

Babcock, who won the Stanley Cup with the Detroit Red Wings in 2008 and returned to the finals the following season, was hired by Toronto in May 2015.

He reportedly signed an eight-year deal worth 50 million U.S. dollars.

Keefe was in his fifth season coaching the American Hockey League's Toronto Marlies. He led the club to the best record in the AHL twice and the Calder Cup Championship in 2018.