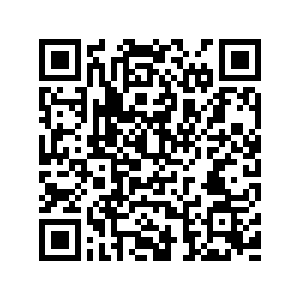 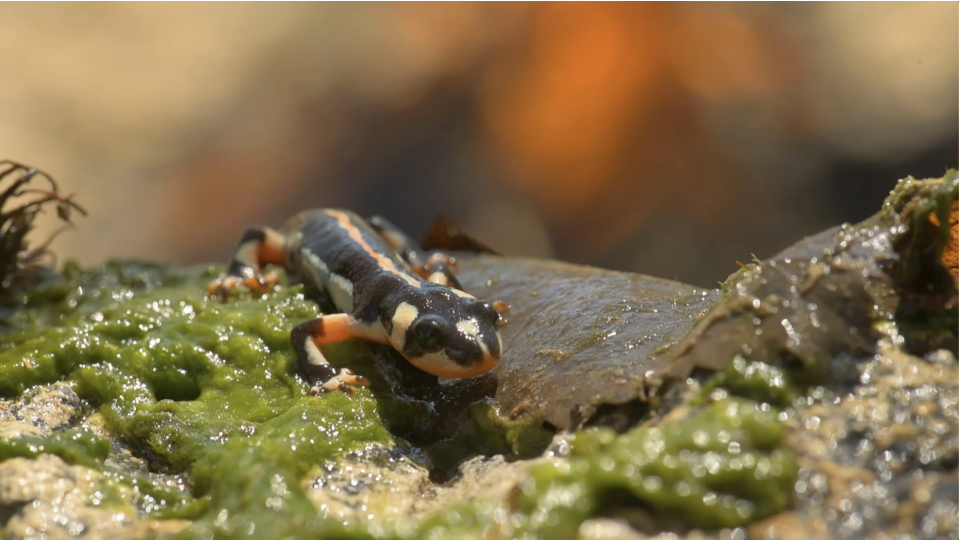 The Luristan newt is a species of very colorful salamander. It is critically endangered because of smuggling and pet trafficking and is found only in a few remote mountainous localities in western Iran.

It is rumored to have the ability to purify water.

A single adult Luristan newt could cost about 150 U.S. dollars, a very lucrative business for some. The price has dropped by 80 percent in less than a decade due to the pet trade.

Ali Parsa is an activist on Luristan newt who has been working on studying and protecting the species for about 15 years. "The main destroyer of our environment is humans," Mr. Parsa said angrily. Luckily, more and more people have joined him to help protect this endangered species.