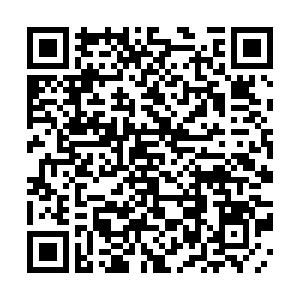 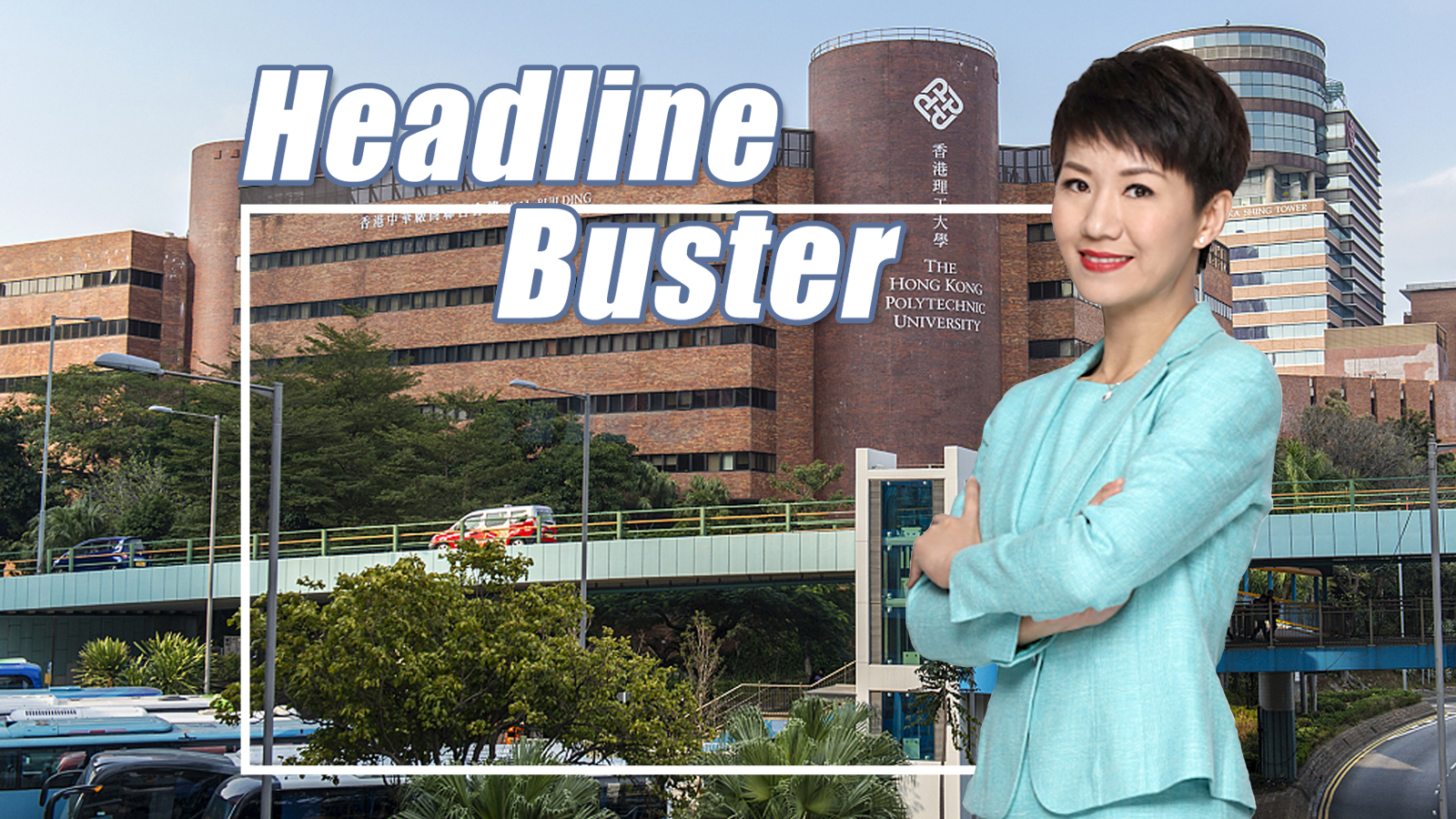 News items on Hong Kong once again flooded the media as a standoff between the police and rioters at Hong Kong Polytechnic University flared up on Sunday night. Rioters tried to fight off the police using a variety of improvised weaponry. However, some of the international media outlets portrayed these rioters in a way as if they were saints, martyrs or even heroes.

On this week's "Headline Buster," CGTN dissects international coverage of the latest developments in Hong Kong. You can also interact with us and our special guests in real-time and have your comments appear onscreen. Get in touch via the official CGTN accounts on Twitter, Facebook, YouTube and Weibo.