Simon Cheng, Shame on you 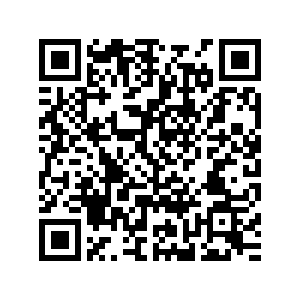 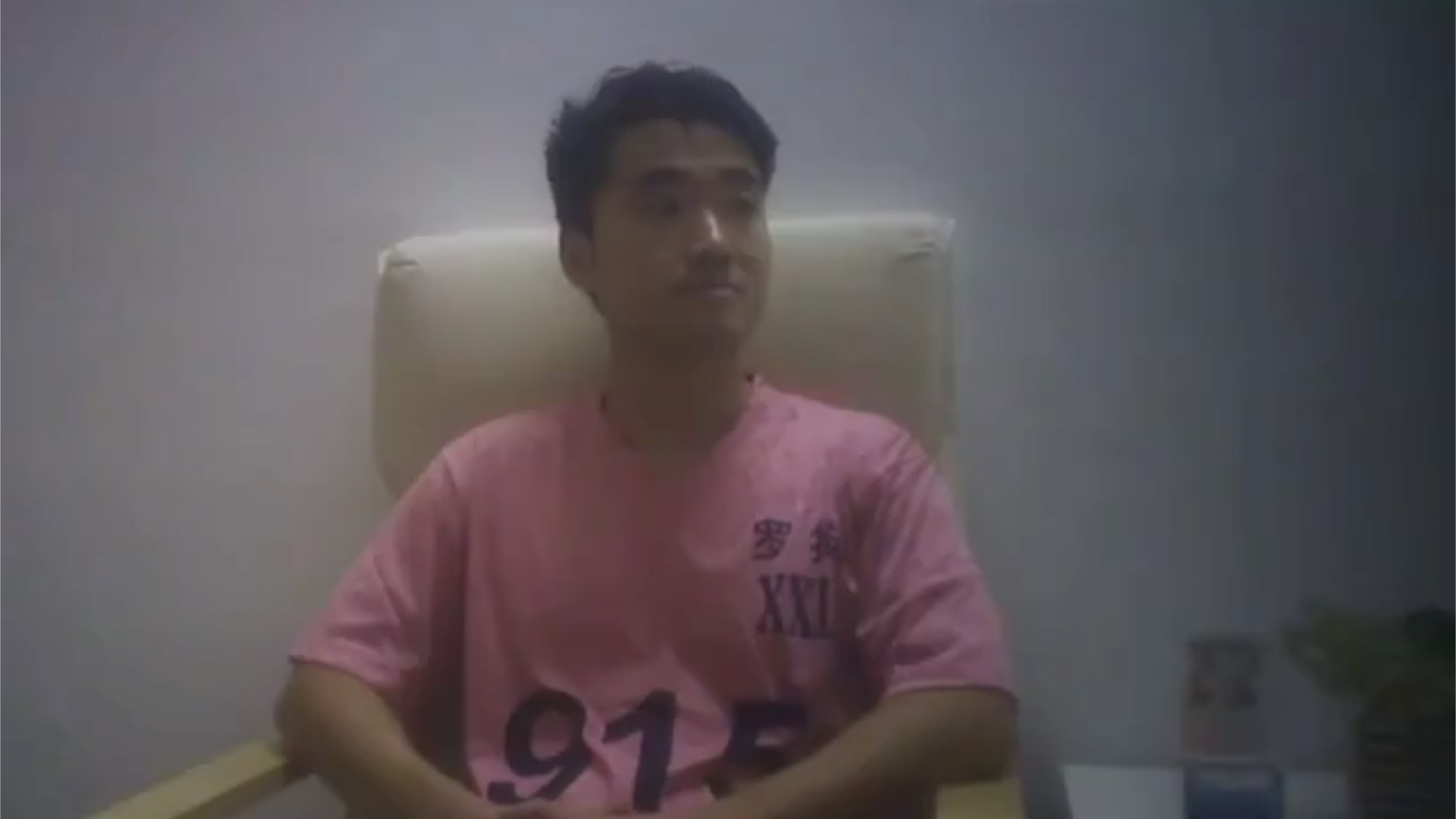 In August 2019, Shenzhen police arrested Simon Cheng, a former British consulate worker in Hong Kong, on charges of soliciting prostitutes and sentenced him to 15 days of administrative detention. Mr. Zheng told the media that he had been tortured by Chinese police during detention in Shenzhen and was questioned about protests in Hong Kong and the role of the UK in it. A number of Hong Kong and British media outlets took the opportunity to "politicize" the incident and hype it, questioning the accusation that the police violated human rights by not informing his family and lawyers.