Thoughts on new technology from NEF
By Global Business 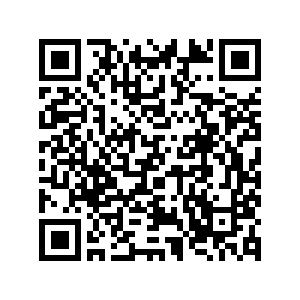 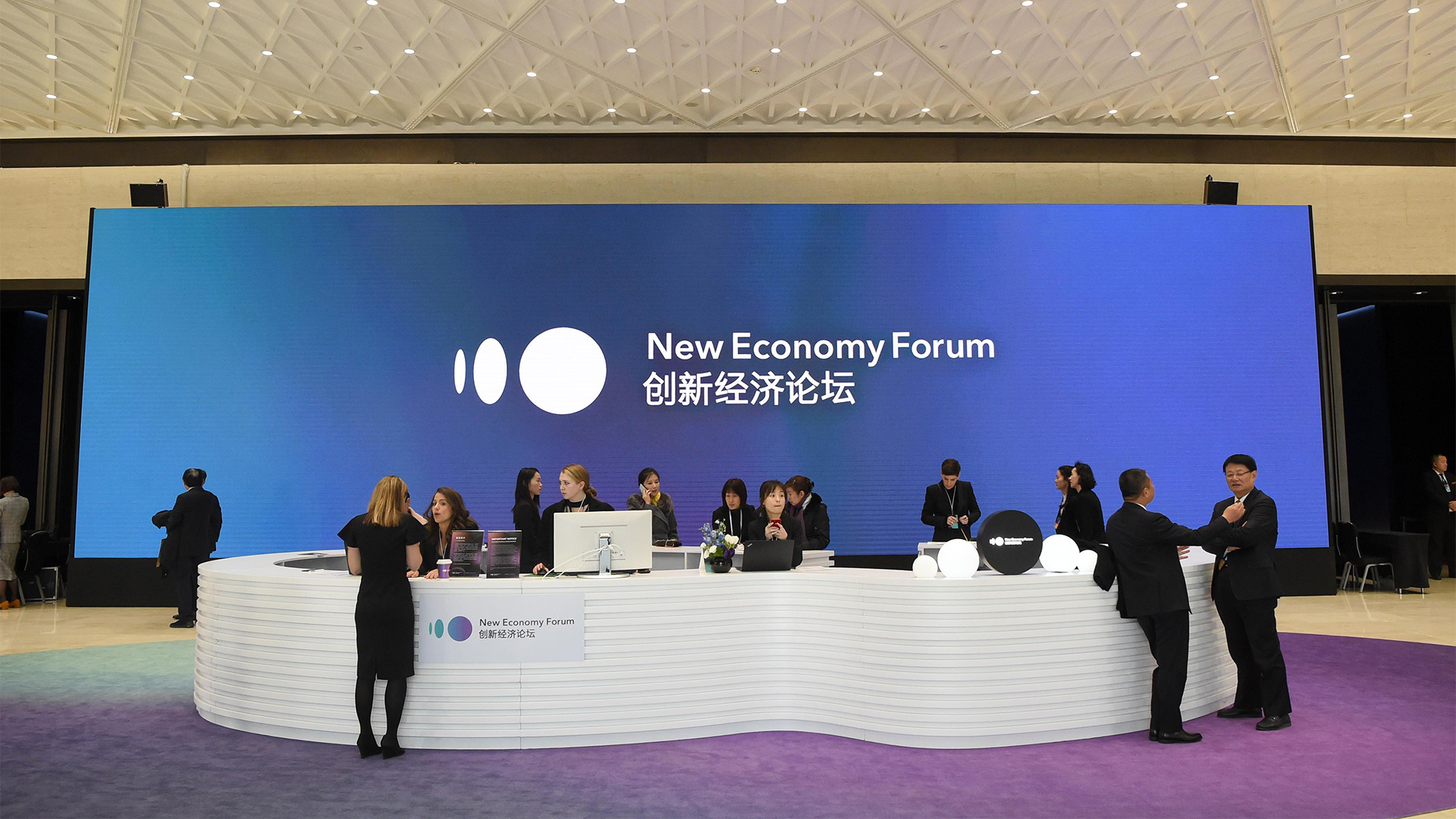 Global leaders are gathering in the New Economy Forum, taking placing in Beijing on Thursday and Friday. CGTN spoke to participants about how new technologies can create value and the future of global trade.

"Technology can bring huge benefits, from artificial intelligence to block chain. We are in the age of new technologies coming together, which create tremendous opportunities and enhance the path of industry reform," Kaifu Lee, CEO of Sinovation Ventures.

"Think about the benefit of that, there are tremendous cost savings and more accuracy. But more importantly to disrupt traditional businesses and have brand new ways of doing things," Lee said. "For example, traditional drug discoveries maybe disrupted with a combination of generative chemistry and artificial intelligence, be able to create new drugs four times faster.”

Companies can compete thanks to open sources. Academicians are working together to publish papers and share ideas. Lee said the 99 percent of academicians and researchers want to collaborate, and people who efforts to disrupt are counterproductive.  "Science should have no borders," Lee added.

Mikkel Hippe Brun, senior vice president for Tradeshift in Asia Pacific also discussed the global role in new spreading new technology. "We need to find global standards for how we manage these new technologies,” he said.

"Access to capital is one of the biggest barriers for growth in any SME company," Brun said. "The opening up in the Greater Bay Area, for instance, allow foreign banks to finance the SMEs is a very interesting development. And I think it will counter some of the negative effects we're seeing in the global economy and the turf war that are going on right now.”

Meanwhile, former Italian Undersecretary of State for International Trade, Michele Geraci argued that trade will become more difficult if raw material with added value. He said we should re-balance the value chain so that domestic companies can be more competitive in the international market.