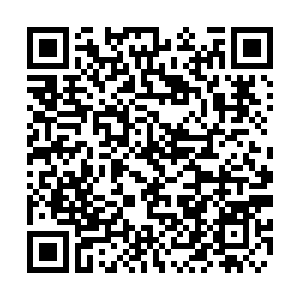 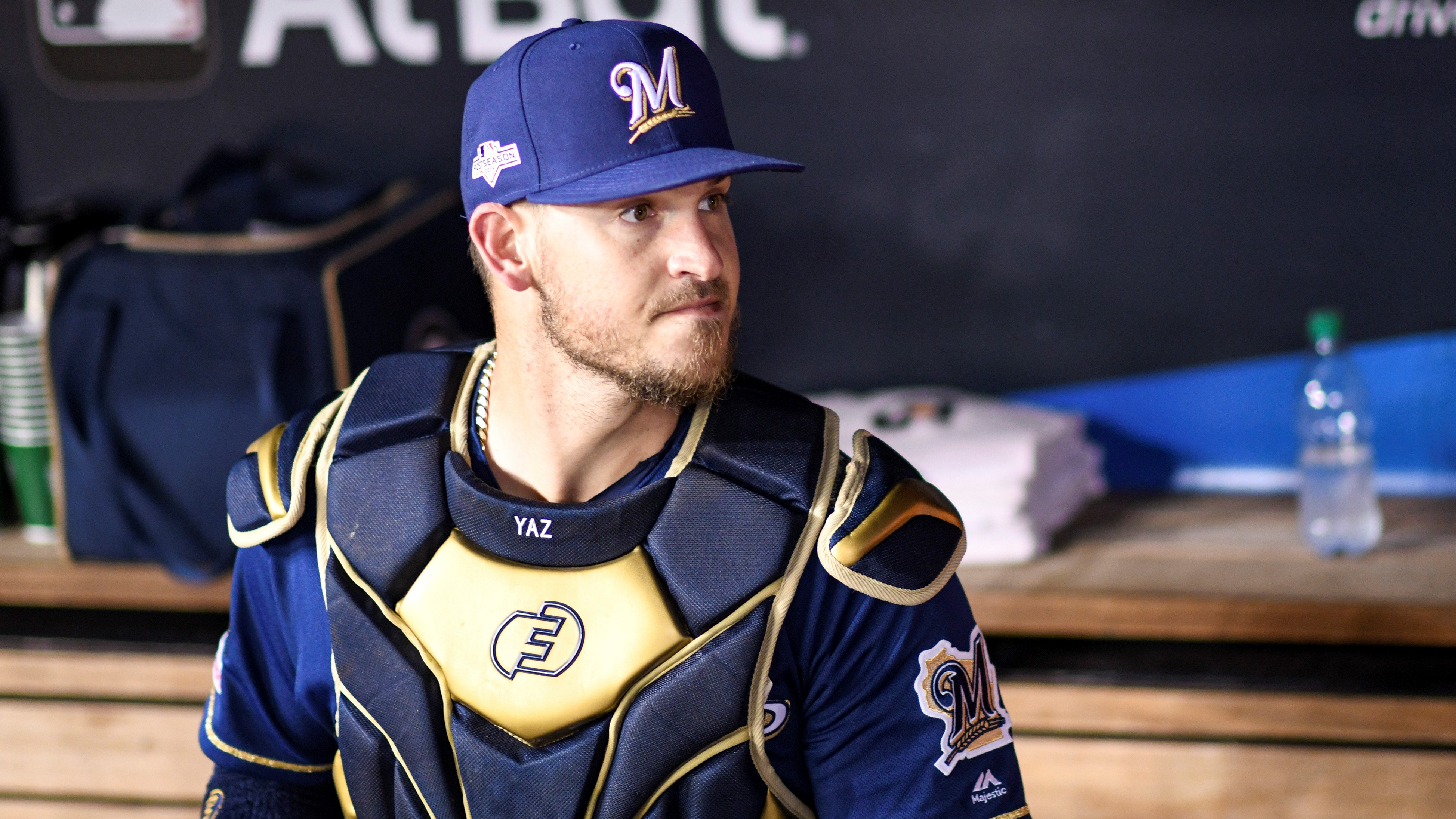 The Chicago White Sox signed a four-year, 73-million-U.S.-dollar contract with free-agent catcher Yasmani Grandal, confirmed the team on Thursday on Twitter. According to ESPN, it sets a new franchise record for total money.

"He's such a quality guy. And for him to understand our messaging, our goals, our path, and to say, 'I want to be a part of that and I'm going to commit to it early so we can move on to the next thing heading into the winter meetings,' (it) just shows what kind of character we're talking about," said Ken Williams, White Sox president. 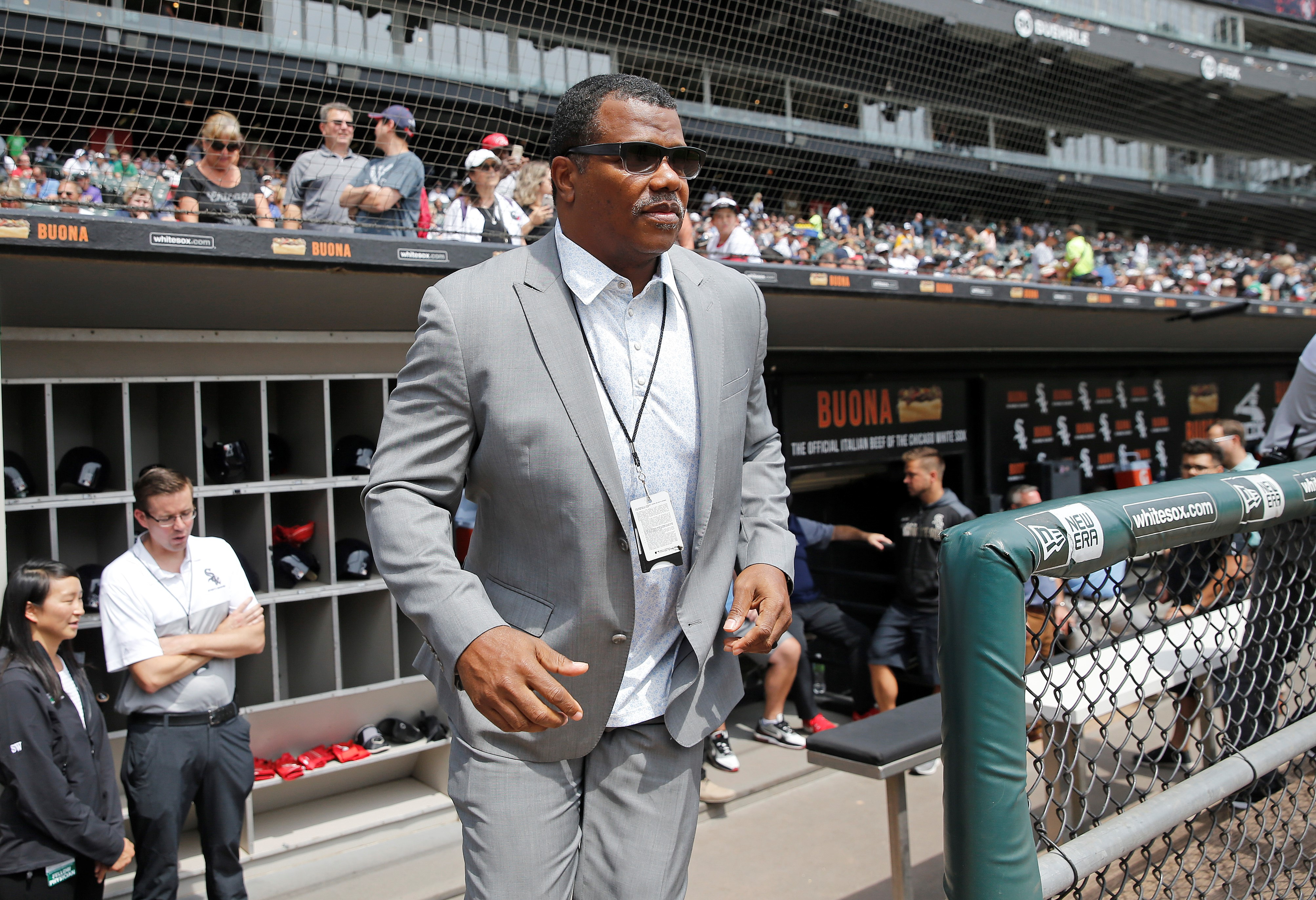 Having craved to land Grandal for a long time, the White Sox reached out to his agent right after the 2019 World Series. Last week, the team's head office met Grandal in Arizona to further discuss about the details of the contract.

"My family and I are very excited and honored to be a part of the Chicago White Sox organization. I loved their professionalism, preparation and vision towards the future. I want to thank them for allowing me to be a part of this process moving forward," said Grandal at the press conference on Thursday.

Last summer, Grandal turned down a four-year, 60-million-U.S.-dollar offer from the New York Mets before he found himself become a commodity no longer in demand. In the end, he had to accept a one-year, 18.25-million short deal from the Milwaukee Brewers. 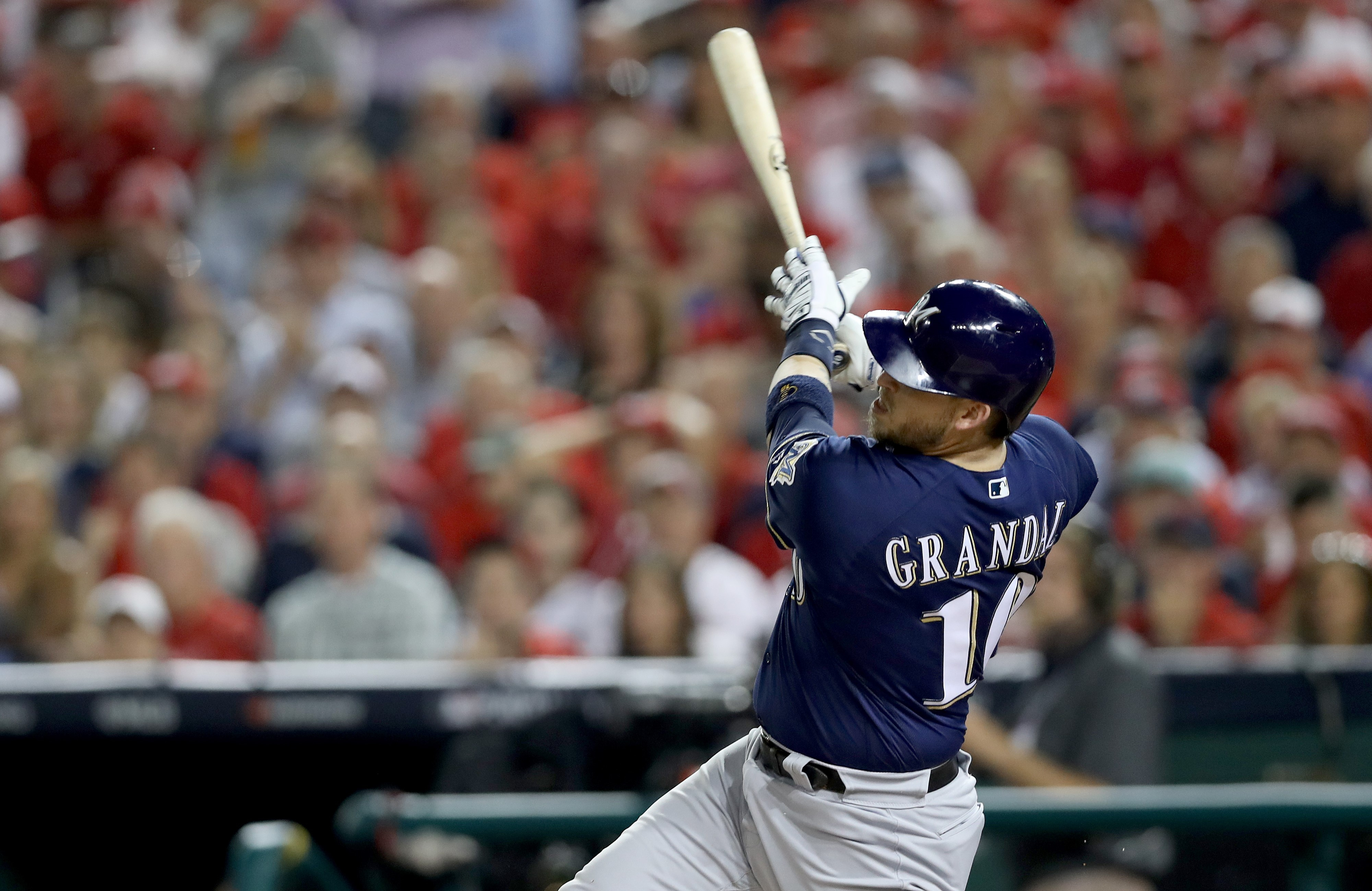 Yasmani Grandal of the Milwaukee Brewers hits a two run home run during the first inning in the game against the Washington Nationals at Nationals Park, October 1, 2019. /VCG Photo

Yasmani Grandal of the Milwaukee Brewers hits a two run home run during the first inning in the game against the Washington Nationals at Nationals Park, October 1, 2019. /VCG Photo

Grandal did not waste the season. He hit career highs in home runs (28) and RBIs (77) and led the Majors catchers in OBP (.380). Having played more games (153) than other catchers, Grandal was second in extra-base hits (56), total bases (240) and RBIs. Such outstanding performance also brought him to his second All-Star Game.

"There's a lot of young talent. The way I looked at it, this team could be a dark horse in the next year or so," said Grandal.