How has a trade route managed to run continuously for 2,000 years?
By Jia Hongxia, Alistair Shewring 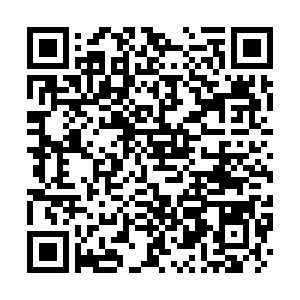 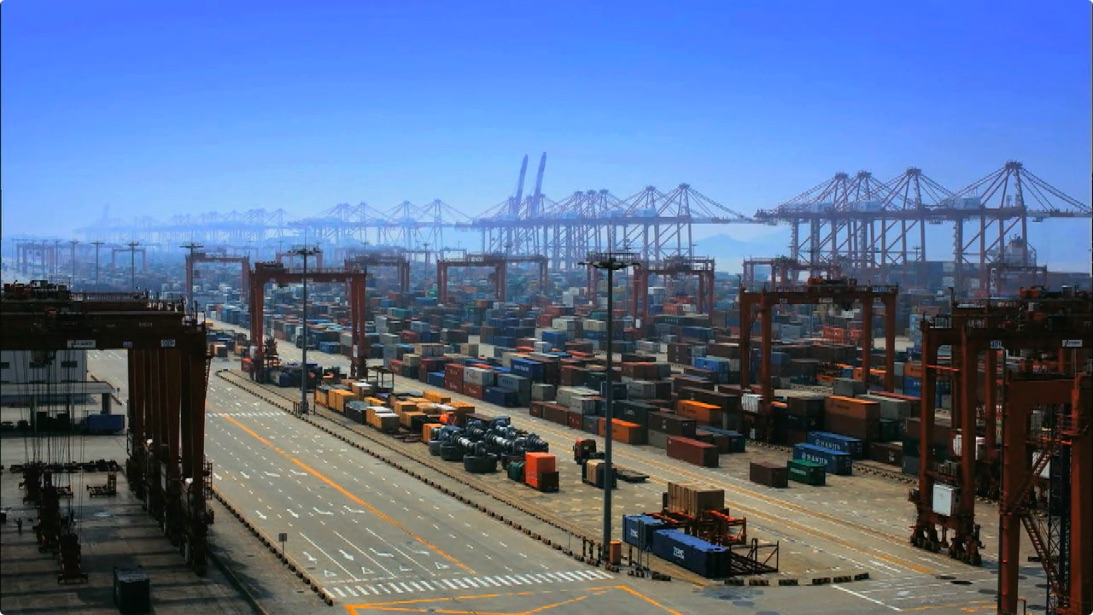 What comes to mind when you hear the word "silk"? For many, it's a fine cloth with glimmering colors that is soft and smooth to the touch. But for people in ancient times, it was also a name given to a network of routes that brought worldwide interaction on an unprecedented scale: The Silk Road.

For about 2,000 years, art, philosophy, technology, science, and every other aspect of civilization from Asia, Europe, and Africa were exchanged, together with a wide range of goods along this route network. 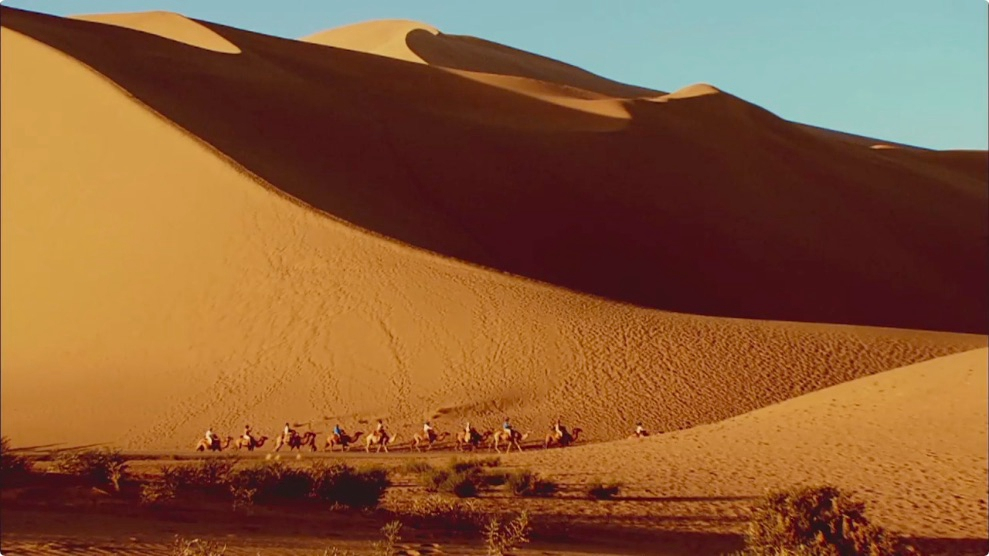 Today, timber from Russia is sold to China to make furniture for export to Europe.

A Spanish filmmaking company works with its Chinese partner to co-produce a movie aimed at worldwide audiences. This is the nature of today's international trade along the Silk Road. The modern Silk Road is making international commerce more convenient than ever. 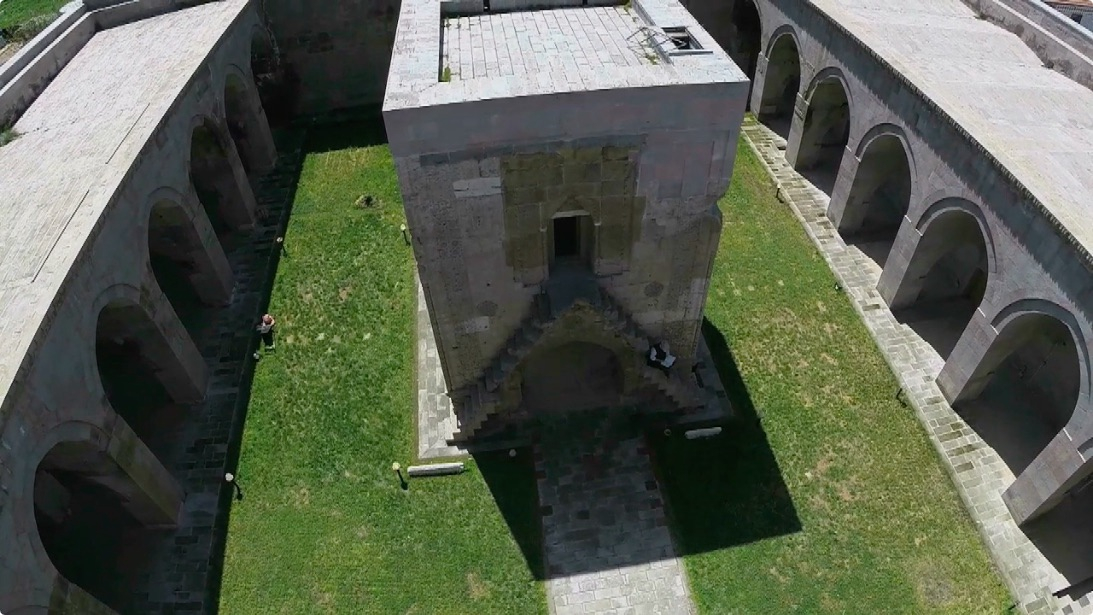 It is really a thoroughfare for goods and ideas. But what makes it function?

At the China-Pakistan border, from 2008 to 2015, an international engineering team worked on the Pamir Plateau to restore the Karakoram Highway, known for the fact that it was built on highly difficult terrains. 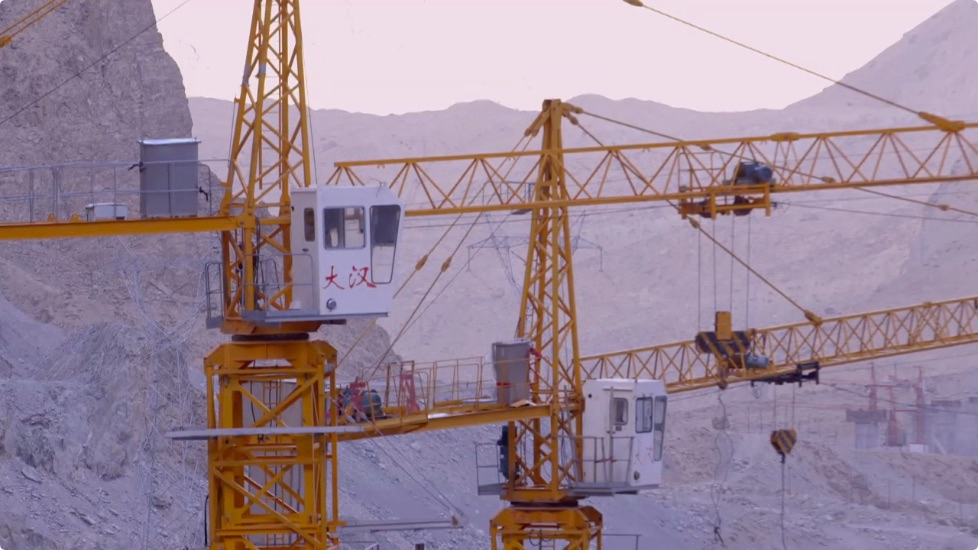 The 10,000-km-plus Chongqing-Xinjiang-Europe freight rail route connecting the southwestern Chinese city of Chongqing with Duisburg, Germany, was launched in March 2011. It is greatly boosting the economic development of countries on the way, as more and more countries built their own railways to connect to it.

In order to bring education, science and information technology to Central Asia, from 2008 to 2016 engineers from Kyrgyzstan, Tajikistan, and Kazakhstan worked with each other to build the Naryn campus of the University of Central Asia in Kyrgyzstan. To support the financing of infrastructure construction in Asia, China launched the Asian Infrastructure Investment Bank in 2014. 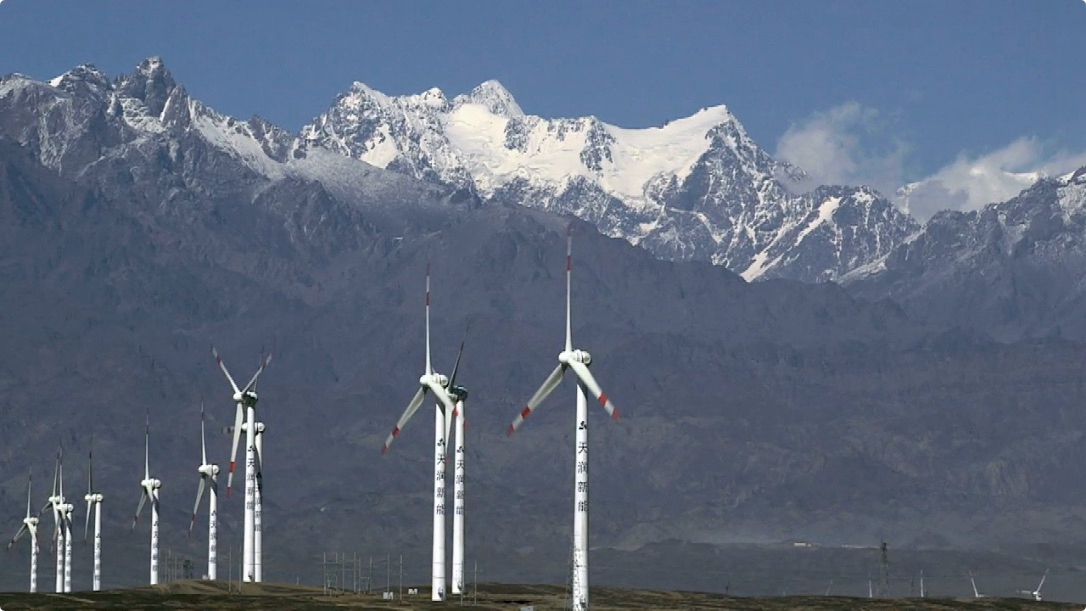 Though conditions and cultures differ from place to place, countries along the Silk Road have all made the same choice: to facilitate communication between countries through promoting infrastructure construction and cultural and educational development. Communication improves mutual understanding; mutual understanding removes obstacles from the exchanges. Through these efforts, the Silk Road will become a thoroughfare that enables exchanges as smoothly as its name implies. 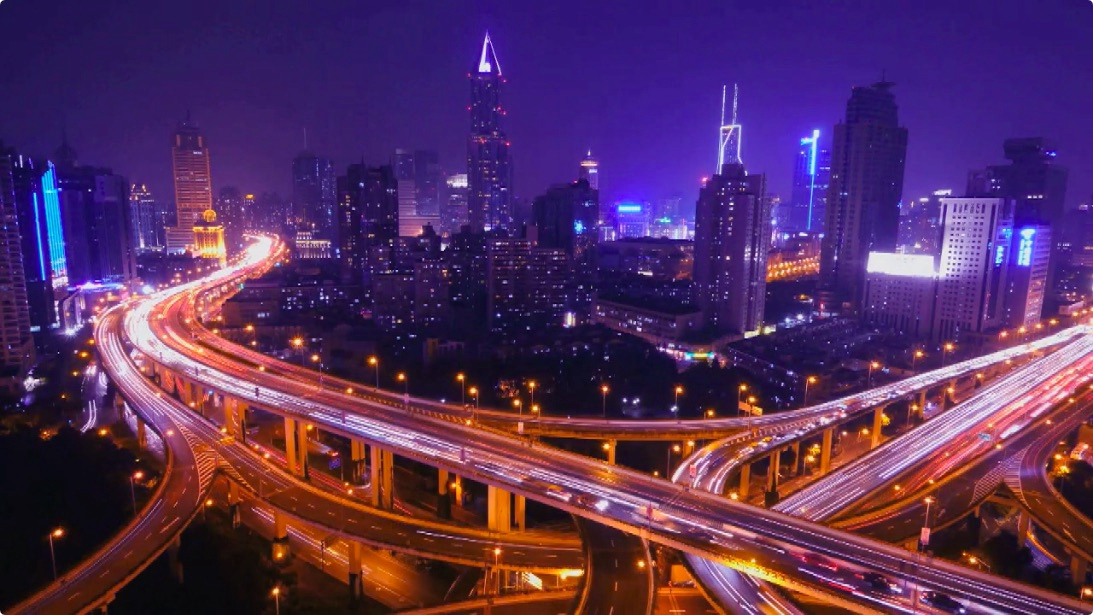 A metropolis on the Silk Road route. /CGTN Photo

A metropolis on the Silk Road route. /CGTN Photo

Join us for Silk Road: A New Way Forward on CGTN Documentary on November 23, and listen to the stories of people along the Silk Road.