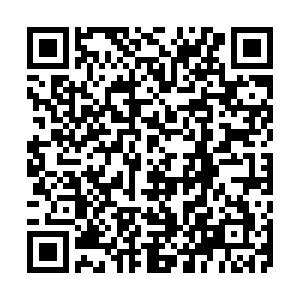 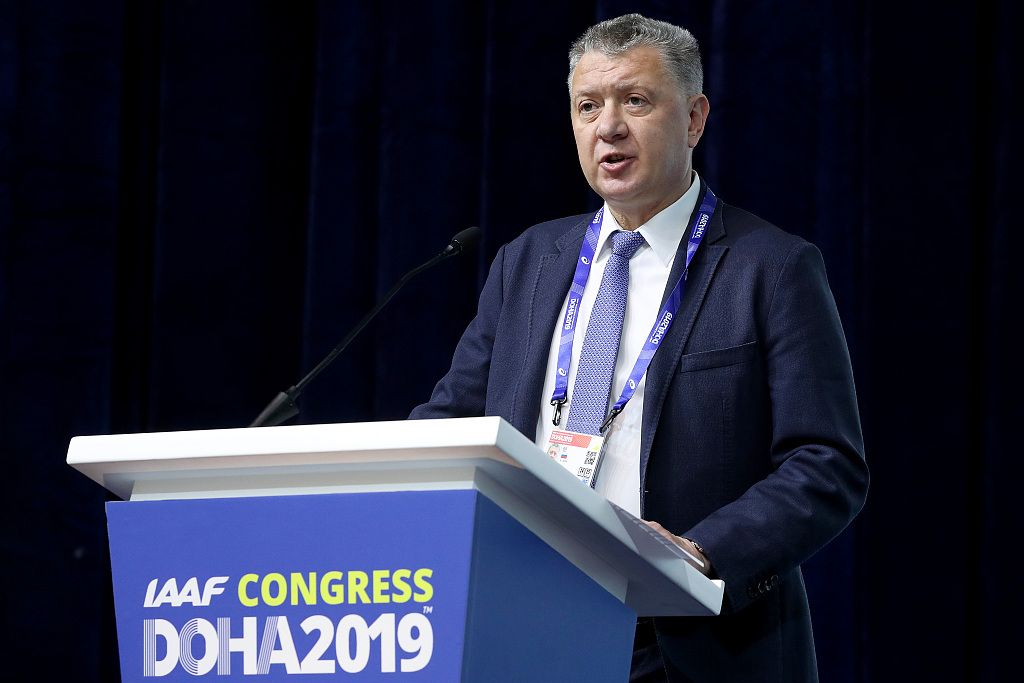 The president of Russia's athletics federation (RUSAF) and several other federation officials were suspended on Thursday by the Athletics Integrity Unit (AIU) for serious breaches of anti-doping rules, adding to the federation's woes ahead of next year's Tokyo Olympic Games.

The AIU, which oversees integrity issues in global athletics including doping, said the provisional suspensions were linked to an investigation into whereabouts violations committed by Russian high jumper Danil Lysenko, which they said the officials had obstructed.

The AIU added that the Russian federation had been issued a notice of charge for failing to comply with its obligations as a federation and was given until December 12 to respond.

The suspensions come as the World Anti-Doping Agency (WADA) is set to decide next month on the status of Russia's anti-doping agency after Moscow allegedly provided it with doctored laboratory data. 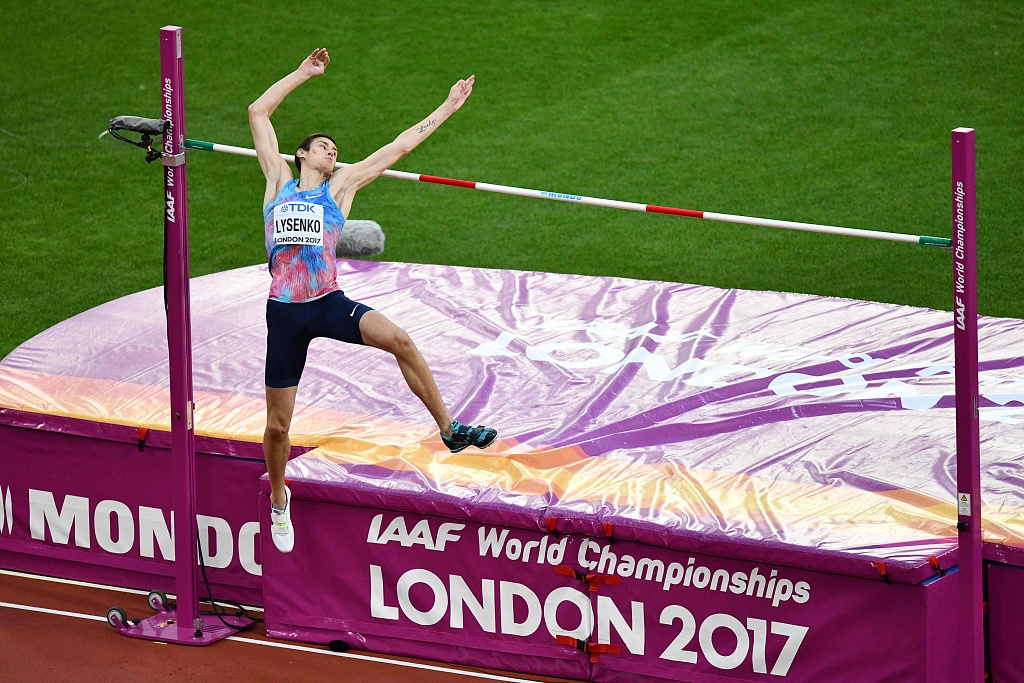 The case of Lysenko

Lysenko won a silver medal competing as a neutral athlete at the 2017 World Championships in London.

Lysenko, who also won gold at the 2018 World Indoor Athletics Championships in Birmingham, UK, had been authorized by the International Association of Athletics Federations (IAAF), the sport's global governing body, to compete internationally ever since the RUSAF was suspended in November 2015 as a report commissioned by WADA found evidence of widespread doping in the sport.

However, his neutral athlete status was revoked last year by the IAAF after he failed to file his whereabouts on three occasions.

Any combination of three missed tests or filing failures within a 12 months is considered a violation of anti-doping rules.

A notice of charge was issued against Lysenko and provisional suspension imposed on August 3, 2018.

Following that charge, Lysenko said he had never tried to avoid a test.

"I have been negligent concerning my whereabouts on the ADAMS system," he told French sports daily L'Equipe at the time.

"I have always submitted to tests in or out of competition and have never refused to pass a test, nor have I ever hidden from a test."

"My career is not over; I'll keep training and hope for a just decision," he said.

The AIU notified Lysenko of his third whereabouts failure on June 25, 2018.

A 15-month AIU investigation concluded that RUSAF officials had been involved in the "provision of false explanations and forged documents to the AIU in order to explain whereabouts failures by the athlete." 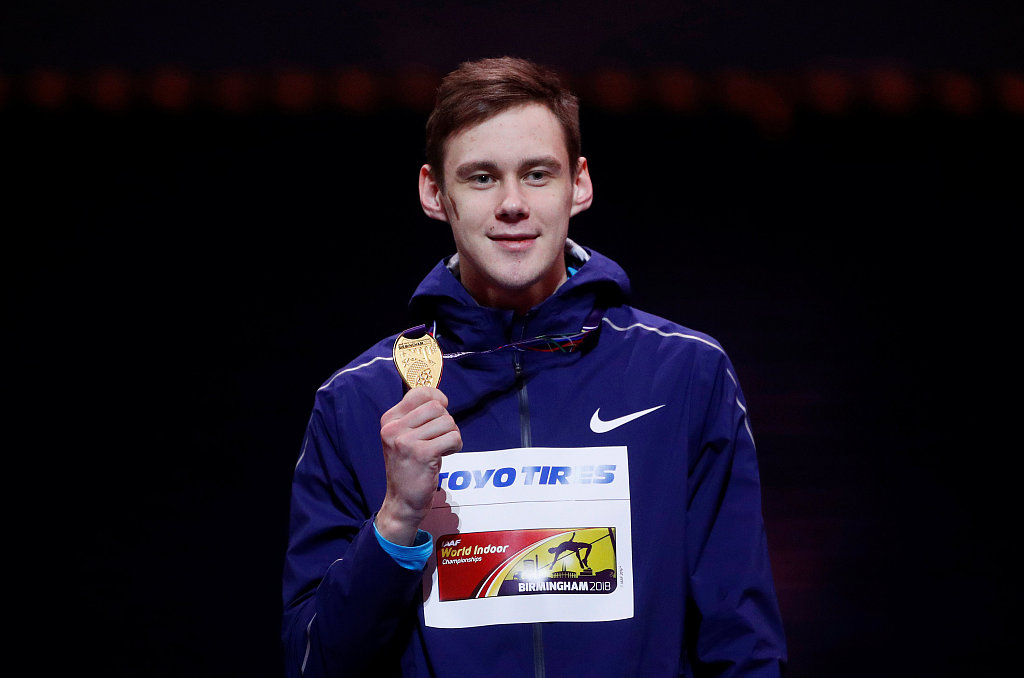 Shlyakhtin to resign during his provisional suspension

In an official statement, Shlyakhtin revealed that all the accused would appear before an AIU panel and explain themselves by December 12. He said he himself would resign as president of the federation.

"A meeting will be called as soon as possible to answer all questions concerning my resignation and about who will be chosen as interim president of the federation," Shlyakhtin said.

"Between now and December 12, the Russian federation and all those accused in this matter will have to explain themselves to the AIU," he said.

He said each of those concerned had received charge sheets 50 pages long.

"The lawyers have already started work on it, and only when we have a full and comprehensive understanding of what is involved exactly will we be commenting on measures we can take," he said.

But some Russians, including three-time world champion Maria Lasitskene, have been cleared to compete internationally as neutrals after demonstrating that they train in a doping-free environment.