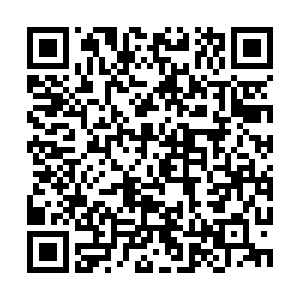 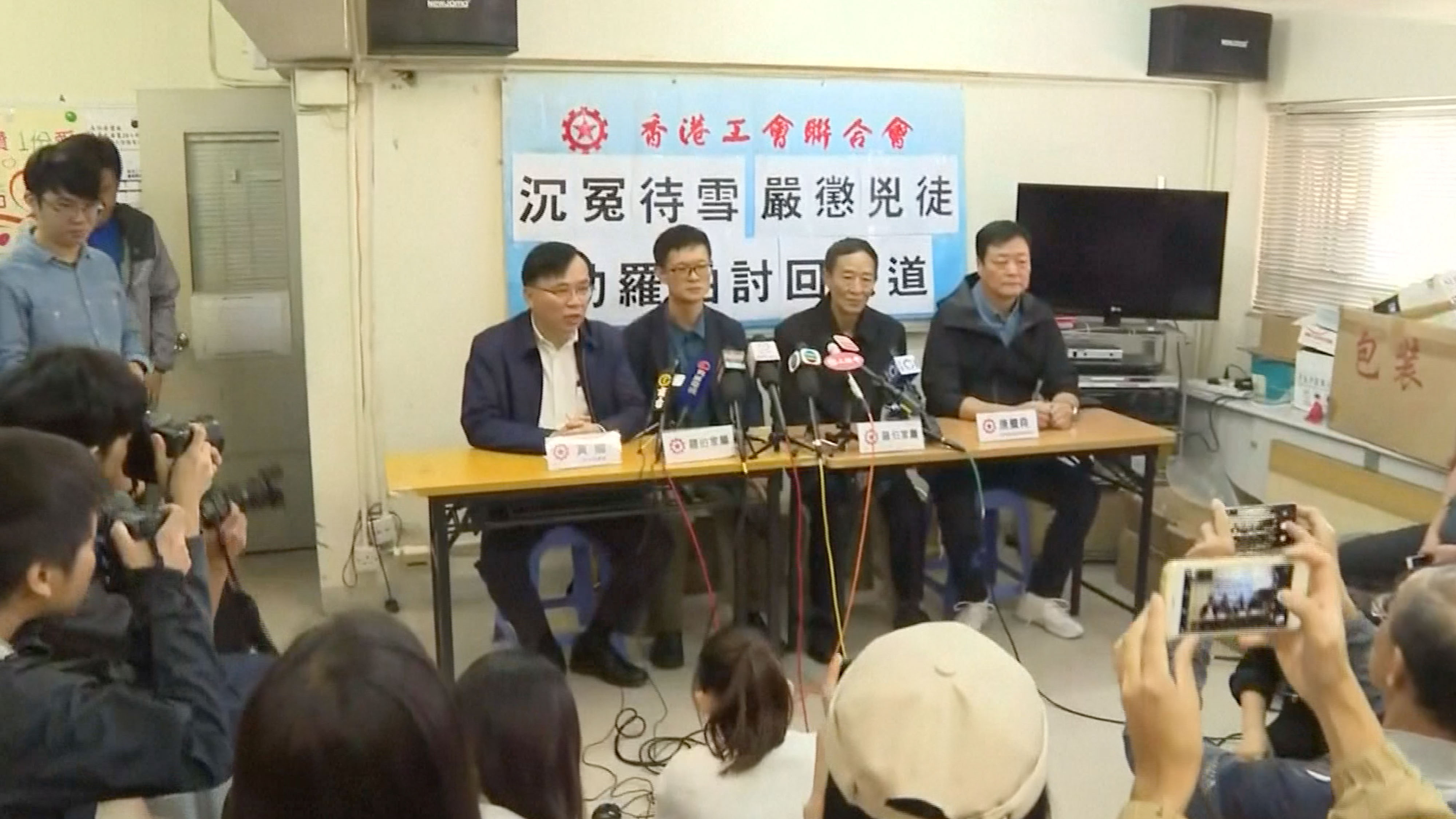 The son of the elderly sanitation worker, who was killed after being hit in the head by a brick hurled by rioters in Hong Kong last week, called for justice at a press briefing on Friday. The 70-year-old worker, surnamed Luo, was hurt during clashes between protesters and residents on November 13. He was knocked down to the ground and sustained a severe head injury, and died in the hospital the next day.