What makes Helsinki such a 'smart' city?
CGTN's Global Business 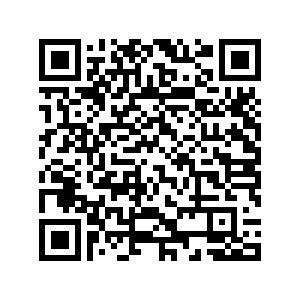 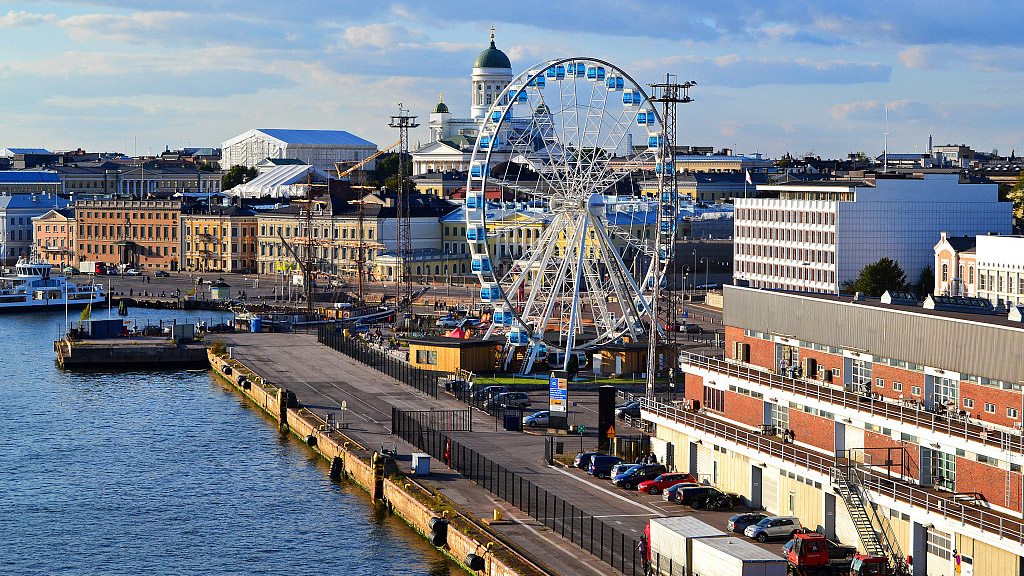 Helsinki is consistently rated among the most livable cities in the world, but it is also the 2019 European Capital of Smart Tourism. What sets the capital of Finland apart from its peers?

It all boils down to three factors, according to the Mayor of Helsinki Jan Vapaavuori: education, transparency and doing away with bureaucracy.

"The most important element of a smart city is smart people. And as we know, we have been ranked as having the best schools in the world. And I think that that is the basis for an innovative society," said Vapaavuori.

Vapaavuori said that it was vital to invest in teachers as well as schools, especially those with weaker students.

"When we notice that we have some districts or some suburbs in the city of Helsinki which are lagging behind, we actually follow a principle of so-called positive discrimination. We actually give extra money for those schools which are located in less favorable conditions," he said. 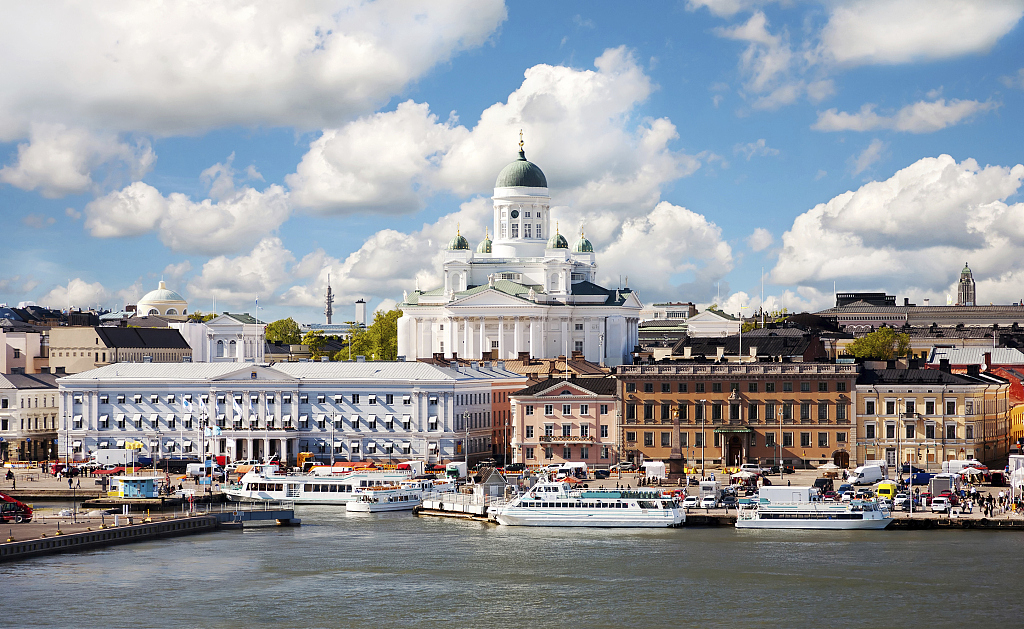 Helsinki, Vapaavuori said, has had an open data policy for the past 10 years, and has attracted several pilot projects due to this fact, coupled with its ideal population size.

"We are big enough to enable tests, demonstrations and pilots in a systemic relevant way. But at the same time, we are small enough to make that happen and good enough to make it feasible."

Vapaavuori also claimed that Helsinki has the most open government in the world.

"Third, we see the city as a platform, as an enabler, as a partner, not as a bureaucracy," he said.

"Transparency and openness is part of our DNA somehow. Of course, every day you have to struggle against bureaucracy. But when you have this philosophy, then I think it's easier," detailed Vapaavuori.

Vapaavuori cited the recent example of digital services that the city offers, such as a Tencent app for Chinese tourists. He also shared that Helsinki was the second city in the world after New York that has decided to make a voluntary local review of the United Nations Sustainable Development goals.