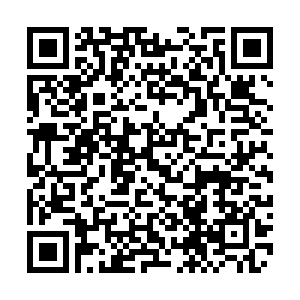 China's UN envoy on Friday cited positive developments in Yemen and urged relevant parties to "seize the opportunity" to resume the political process in the war-torn country.

At a UN Security Council meeting on Yemen, Zhang Jun, China's Permanent Representative to the United Nations, said there have been signs of easing in the situation of Yemen, welcoming the signing of Riyadh Agreement on November 5 between the government and the Southern Transitional Council separatists.

He said the United Nations and regional countries should seize the opportunity and further encourage the Yemeni parties to bridge their differences and strive for an early resumption of comprehensive political settlement process in Yemen. Yemeni prisoners, said to belong to the Saudi-backed government forces, wait to be released by the Houthi rebels from the central prison in the capital Sana'a, September 30, 2019. /VCG Photo

Yemeni prisoners, said to belong to the Saudi-backed government forces, wait to be released by the Houthi rebels from the central prison in the capital Sana'a, September 30, 2019. /VCG Photo

He further said the Yemeni parties should refrain from taking actions that would lead to escalation of tensions and should keep the momentum of political solution going.

Particularly, he said, they need to demonstrate political will, stop violating the ceasefire agreement and make sure that the Hodeidah agreement is fully implemented.

The Security Council, in turn, should remain united and firmly support Yemen's sovereignty, independence, unity and territorial integrity and provide political support for the diplomatic effort of the United Nations and regional countries, he said.

On the same day, a UN relief official also criticized the restrictions as well as blocking and violence that humanitarian operations faced in the areas controlled by the Houthi rebels in Yemen. 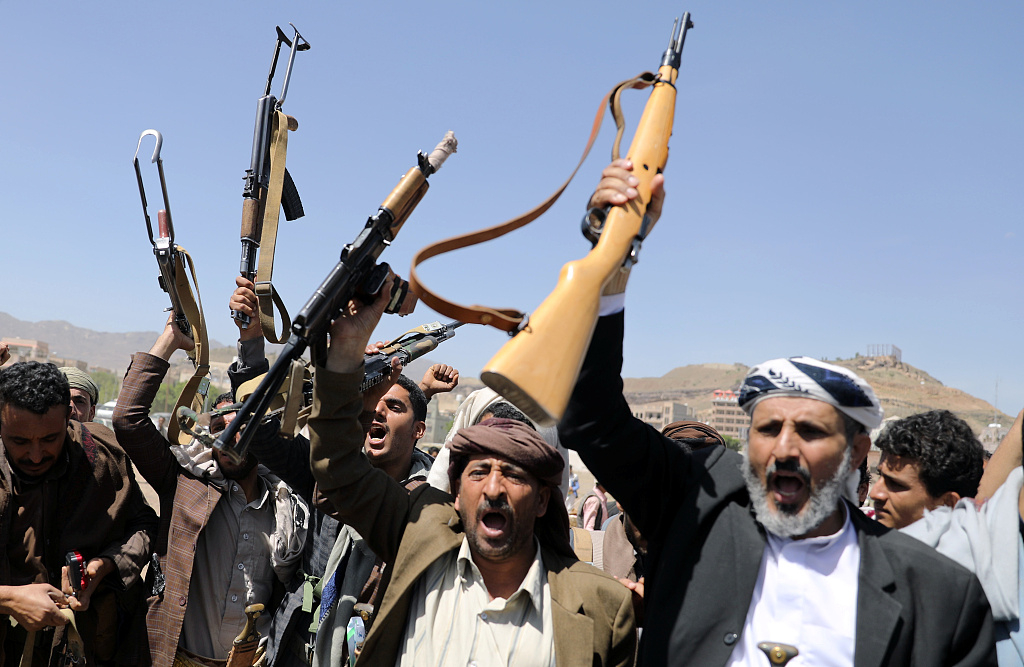 She said although UN partners are still able to deliver aid, they need to go through "constant engagement at all levels," often resulting in unacceptable delays for people who need help.

Although some projects have been recently approved, she said, the Houthi authorities are still blocking or delaying half of all NGO projects in areas under their control.

In addition, the Houthis continue their campaign to coerce humanitarian partners into working under conditions that would contradict humanitarian principles and almost certainly result in loss of funding and closure of programs.

The UN official also noted an "alarming increase" in violence and harassment targeting humanitarian workers in areas controlled by the Houthis.

Expounding the matter, she said over the past three months, there have been 60 separate incidents of attacks, intimidation, detention and other forms of mistreatment of humanitarian staff. In several cases, looting of relief supplies and occupation of humanitarian premises has disrupted critical deliveries of aid and services.

Mueller said these issues have all been "directly, clearly and repeatedly" raised with the Houthi authorities, expressing her hope that they "will listen and change course, in line with their obligations under international humanitarian law."

(Cover: Yemeni members of the "Institution Protection Brigade" sit in the back of a pickup truck at the fishing port of Yemen's second city of Aden, November 16, 2019. /VCG Photo)