Multilateralism should not be weaponized in global governance
Ji Xianbai 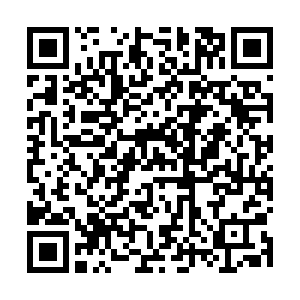 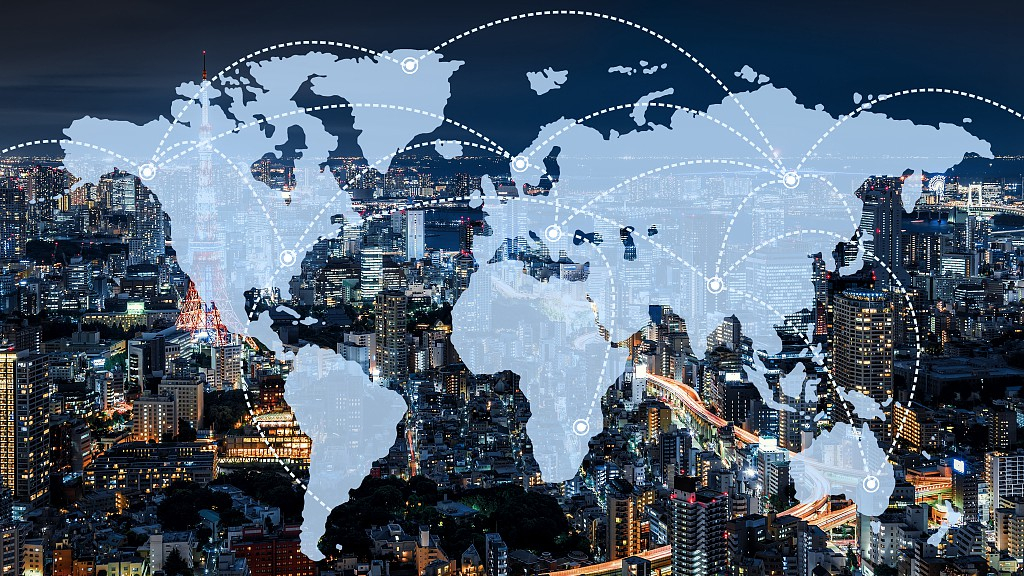 Editor's note:  Ji Xianbai is a research fellow with the International Political Economy Program of S. Rajaratnam School of International Studies, Nanyang Technological University, Singapore. The article reflects the author's opinions, and not necessarily the views of CGTN.

At the start of this week (18 Nov), world renowned geo-strategist Ian Bremmer addressed an audience in Tokyo, calling for the establishment of a "World Data Organisation" (WDO), a United Nations Inter-governmental Panel for the digital world and a "Green Marshall Plan" to address climate change. A visionary, as he has always been, Bremmer's grand proposals appeared mean-spirited and flawed when presented to the world in a China-wary manner.

For instance, Bremmer proposed the WDO not so much to lay the groundwork for an inclusive and participatory multilateral structure for the betterment of the security and prosperity in the global cyberspace but to mobilize support from Europe and Japan to defeat China – which he claimed is developing a parallel online ecosystem that poses a major threat to the system championed by the United States – in the brewing Sino-U.S. "Technology Cold War."

In the same way, his otherwise constructive suggestion for a Western-funded multilateral "Green Marshall Plan" is implicit about over-imposing Western-prescribed policy changes and Western-invented technologies upon China. He also implied that no country, including foremost the United States, can solve "their own climate problems" unless they make China change its behavior.

Clearly, Bremmer was trying to weaponize multilateralism against China. Unfortunately, he picked the wrong target. China is actively embracing and leading multilateralism in various aspects.

On internet and cybersecurity, China inaugurated the World Internet Conference in Yiwu back in 2014. The raison d'être for convening the WIC every year is precisely to enhance inter-state trust in international digital relations and to brainstorm potential norms and best practices to govern the online world for the common good. The recently concluded 2019 version of the WIC was attended by more than 1,500 delegates from 83 countries who discussed a host of issues ranging from data governance, internet culture, fintech, smart city to electronic commerce and digital empowerment. 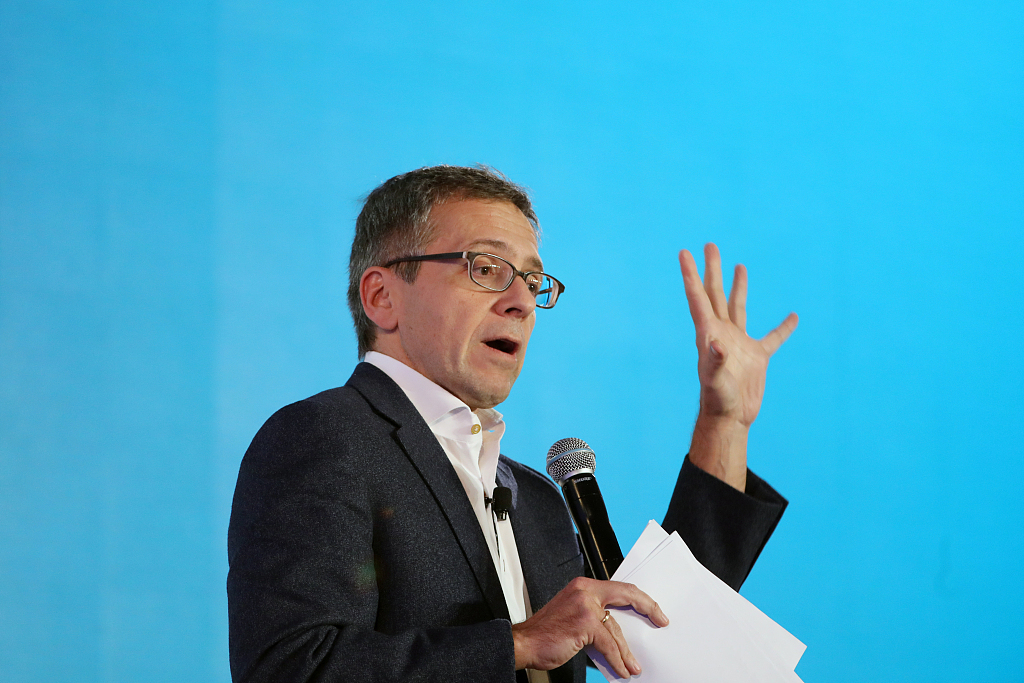 On trade, against the rising tide of protectionism, China has with the support of Southeast Asian countries pulled off the world's largest free trade area, the Regional Comprehensive Economic Partnership (RCEP) in Bangkok. RCEP, once operational, will spread free trade, economic benefits and regulatory certainty across 15 fast-growing countries in east Asia that account for a third of all mankind. In May this year, China also submitted its proposals for the reform of the World Trade Organization so that the guardian of the rules-based liberal trade order can be strengthened and updated.

More profoundly, China in 2013 launched the Belt and Road Initiative (BRI), the most ambitious international development plan the world has ever seen. The BRI aspires to comprehensively strengthen infrastructural, commercial, financial, policy and people-to-people connectivity across the globe under the "Silk Road Spirit" of wide consultation, joint contribution and shared benefits. As of April 2019, more than 126 countries have acceded to the  BRI framework and China has signed agreements with 29 international organizations on BRI cooperation. In a sense, the BRI is multilateralism at its best.

Even on climate change, China has made tremendous contributions to the global fight against climate change. China stands firm with its agreed obligations under the Paris Accord (from which the United States abruptly withdrew) and has reportedly fulfilled part of its commitments in relation to carbon intensity and the conservation of forest reserves ahead of the 2020 schedule.

Make no mistake. Bremmer's proposals on the WDO and the "Green Marshall Plan" deserve serious consideration and policy debates. But such recommendations with genuine potential to transform global governance appear only disingenuous when permeated by an overly anti-China connotation. Bremmer on the one hand laments what he calls the "G0" world hampered by a lack of coordinated leadership from China and the United States, but on the other hand makes suggestions that could make the confrontational G0 scenario a more likely prospect.

Mr Bremmer, please stop using multilateralism against China, or any other country in global governance.