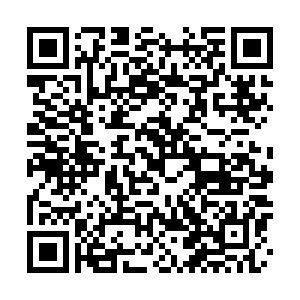 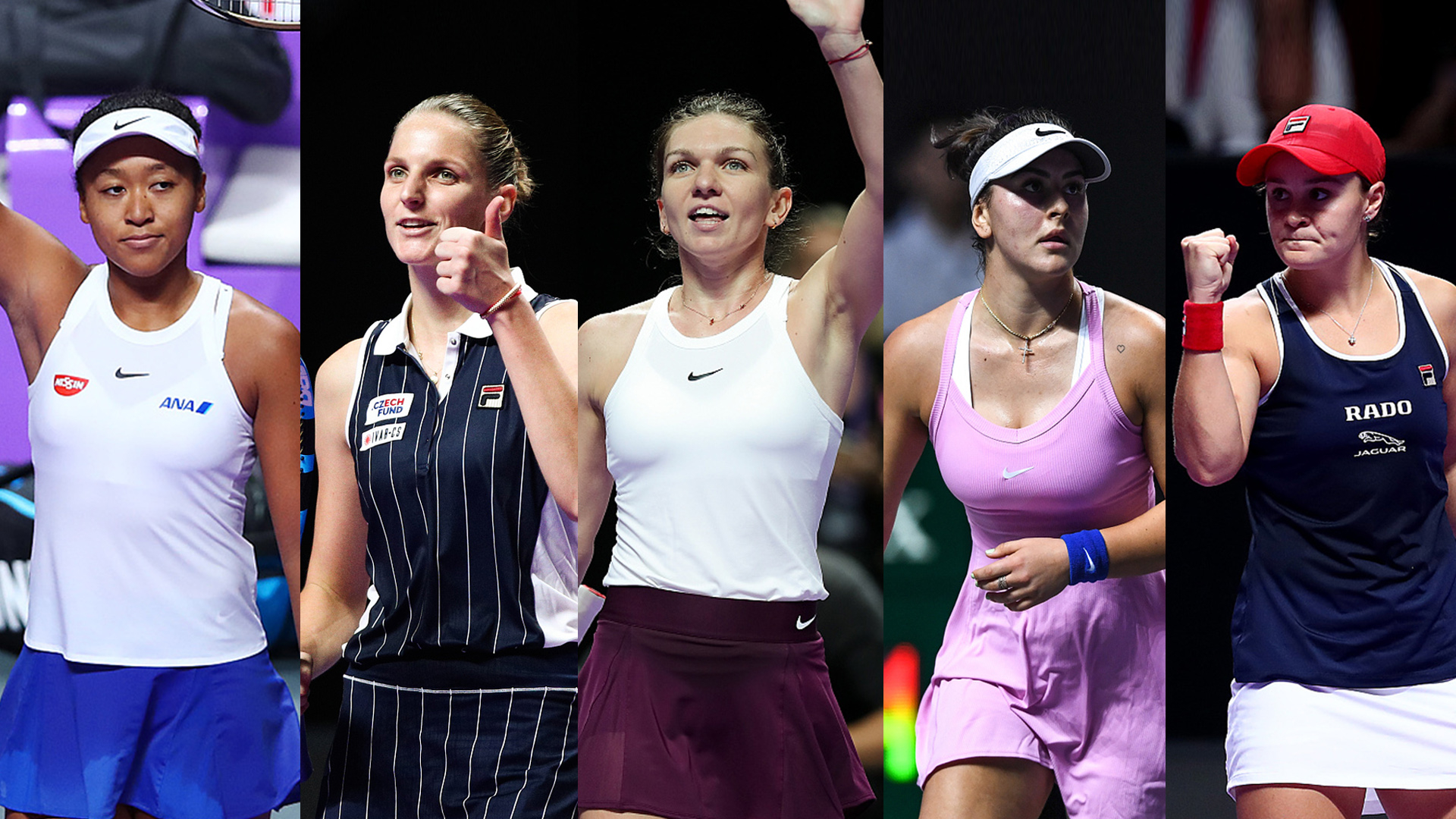 The WTA on Friday announced the nominations for the 2019 Season Player Awards. Bianca Andreescu, Ashleigh Barty, Simona Halep, Naomi Osaka or Karolina Pliskova will receive the WTA Player of the Year award.

Barty won her first Grand Slam championship at the French Open in June, which helped her rise to world No. 1. For the first time in her career, the 23-year-old made it at least the second week in all four Grand Slam events. Moreover, Barty also won 56 victories in the past season, which she finished with the 2019 WTA Finals title.

Though Andreescu rested for quite a while in the middle of the season, she finished with a record of 48-7 after winning the U.S. Open, the Indian Wells Masters and the Rogers Cup. Such incredible performance puts the 19-year-old Canadian genius at No. 5 on WTA's world ranking table.

The other two Grand Slam trophies went to Osaka (Australian Open) and Halep (Wimbledon). Though Pliskova is still chasing her first Grand Slam title, being named the WTA's serving queen with 488 aces in the past season and the No. 2 world ranking have both enabled her to compete with the others for the Player of the Year award.

Of the six candidates for the WTA Most Improved Player of the Year award, three are from the U.S. – Amanda Anisimova, Sofia Kenin and Alison Riske. The other three nominees are Belinda Bencic, Zheng Saisai and Donna Vekic, who are from Switzerland, China and Croatia respectively.

Bencic will also compete for the WTA Comeback Player of the Year award with Svetlana Kuznetsova and Bethanie Mattek-Sands.

Andreescu also has a second award to win – the WTA Newcomer of the Year award. But she faces competition from 15-year-old Coco Gauff who made round 4 at Wimbledon and won her title in Linz. Another four young talents, Karolina Muchova, Elena Rybakina, Iga Swiatek and Dayana Yastremska were also nominated for the award.

The awards are voted for by the media and the results will be announced on December 11.