Domestic violence cases on the rise in Thailand
Dusita Saokaew 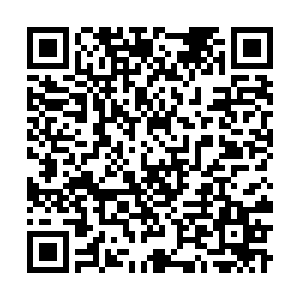 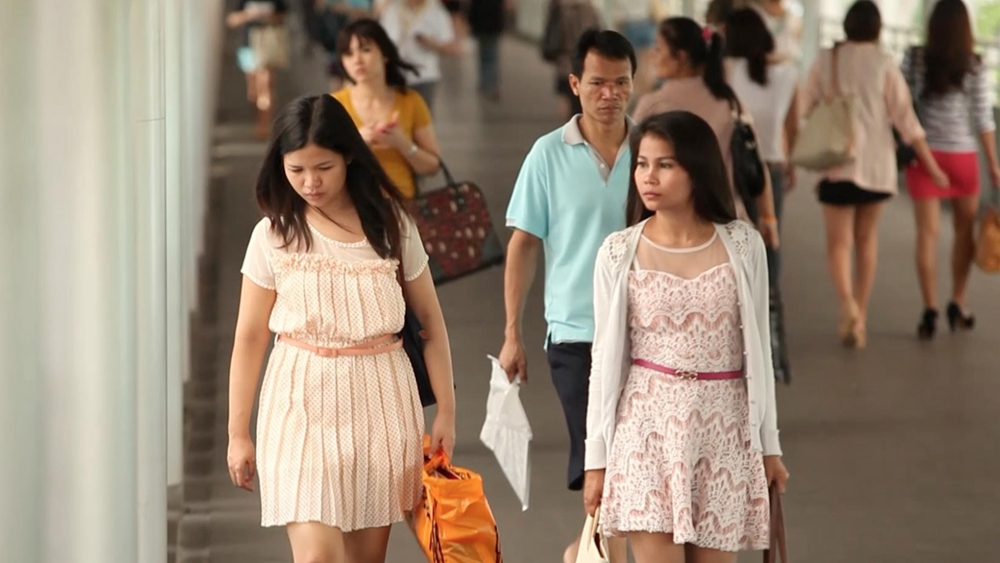 It was meant to be the happiest time in Fon's life. She had just found out she was two months pregnant, she was in love and ready to start a family. But her "perfect" life turned into her worst nightmare. It was January 1, 2016, when her husband came home, high on drugs and drunk – the combination that resulted in a fit of rage.

"He started to strangle me, hit me with wooded sticks, iron poles, burnt cigarettes on me," Fon recalled, adding "He hurt every part of my body from 10 p.m. until 5 a.m. I thought I have died because I blacked out."

When she woke up, she found herself in an ICU and feared for her life. Barely conscious, she walked into a Bangkok police station. The police refused to file charges against her husband, describing it as a domestic dispute. Brutalized in life, ignored in her moments of pressing need, feeling helpless, the man attacked her again. This time repeatedly stabbing her with a knife just months after she gave birth to their child.

Even after paying countless visits to the police station, there was no progress. Desperate, she knocked the doors of a courthouse that put her in touch with the Women and Men Progressive Movement, an NGO which helped her successfully pursue her case. 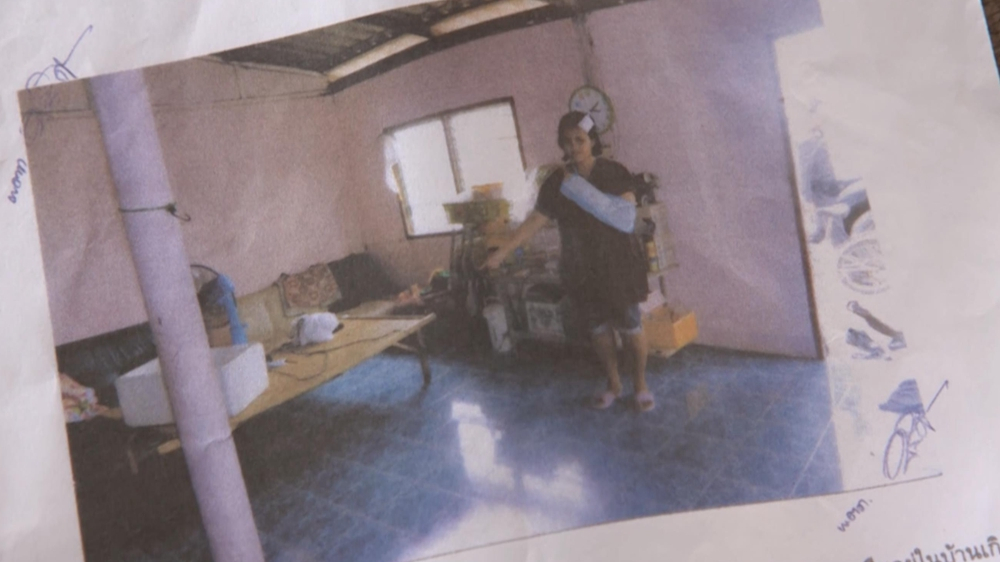 Fon fought a legal battle for more than a year; her ex-husband is now serving four years, four months in a Bangkok prison. /CGTN Photo

Fon fought a legal battle for more than a year; her ex-husband is now serving four years, four months in a Bangkok prison. /CGTN Photo

"For those who come to us, we can help with the legal process," said Jaded Chaowilai, director of the Women and Men Progressive Movement. "For many who don't, it's extremely hard for them to fight and win in court. If they can't use the legal process, some will inevitably resort to killing each other."

Family-related killings have witnessed a shocking increase in the past few years. "Since last year, we have seen the number increase by 30 percent," he said, adding "The majority are cases of husbands killing their wives because of patriarchal values in Thailand where men are still considered dominant."

Despite gains in gender equality, Thailand's public life is steeped in deference to patriarchy. Men's hands rest on most levers of power, and they occupy most prominent positions in civil, government and police services.

The magnitude of the domestic violence problem in Thailand is underestimated and is rarely documented. Often viewed as a private issue, couples keep silent and refrain from sharing relationship conflicts with outsiders. It is swept under the rug and remains a hidden issue in Thai society. "It's like the tip of the iceberg visible on the surface of the sea. There is more than what is reported," Jaded said. "We think the number is in hundreds of thousands but official statistics quote it around 25,000." 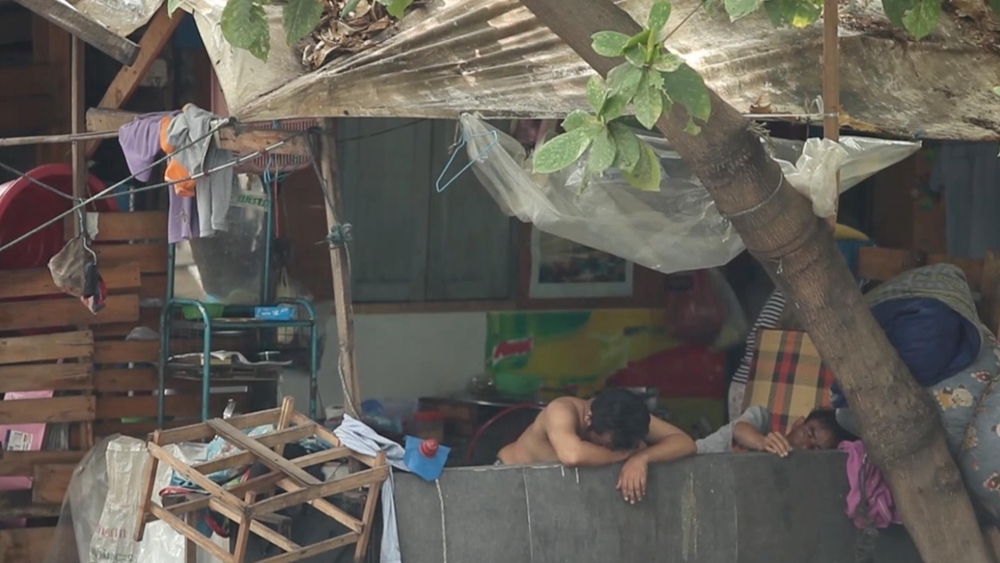 According to the Women and Men Progressive Movement, domestic violence in 2018 rose by 35.4 percent, compared with 2016. /CGTN Photo

According to the Women and Men Progressive Movement, domestic violence in 2018 rose by 35.4 percent, compared with 2016. /CGTN Photo

Some old adages, taught for generations in Thailand, suggest that one should not interfere in the domestic affairs of others. As the saying goes: "If you intervene now, you become a dog when they reconcile." Because old habits die hard, and not fast enough, there haven't been many domestic violence cases that have resulted in a conviction.

All that was supposed to change with the passage of the 2007 Domestic Violence Victim Act, vowing harsher punishments for abusers and better protection for women. The law puts the onus on enforcement. But, despite being given such powers, Thai police are still reluctant to intervene on domestic matters because many still see it as a private issue. The laws may have changed, but attitudes haven't, which leaves the act dangling between stagnation and a dubious point.

Jaded believes that the law alone is not enough. "It requires entire societal shifts, education, and rebooting of gender roles to really drive the change," he said.

And until that happens, thousands of women will suffer in silence. Silent scars that they carry, forever branded into their psyche.