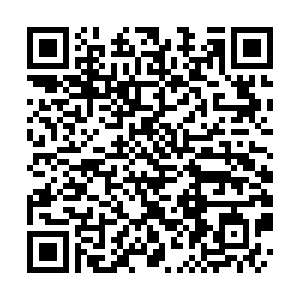 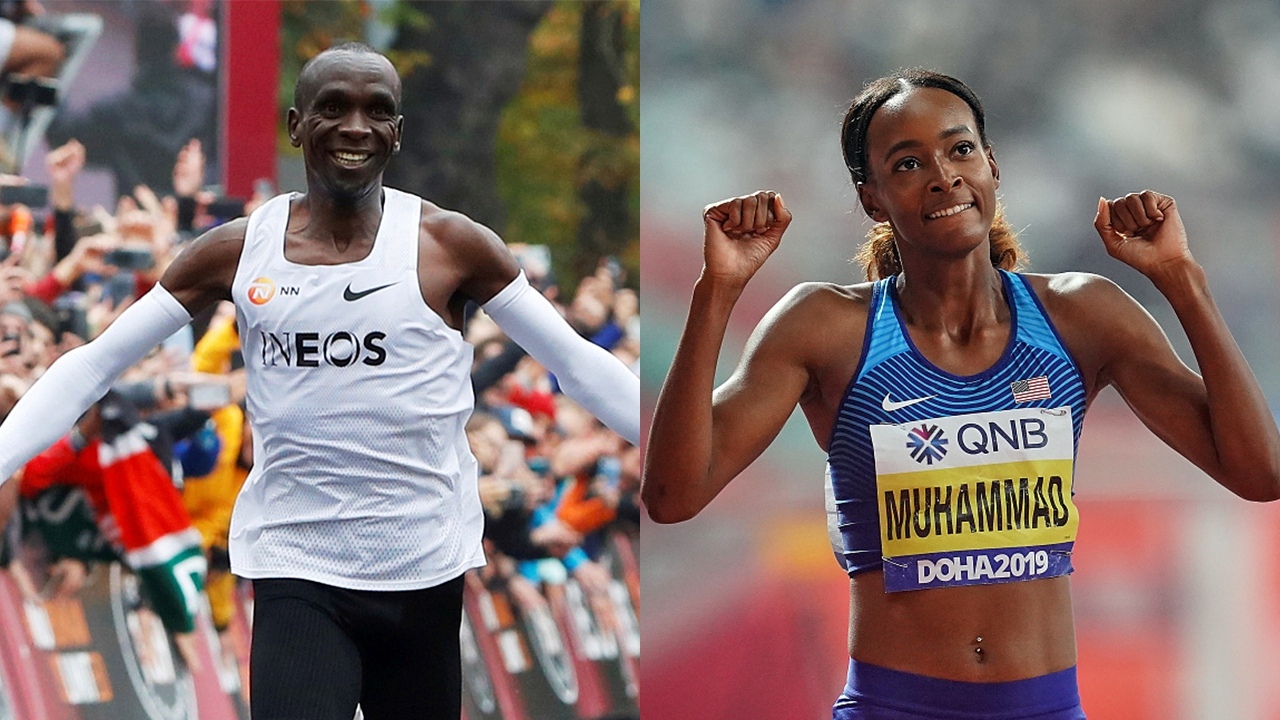 Kenya's Eliud Kipchoge and the United States' Dalilah Muhammad have been named World Athletics' Male and Female Athlete of the Year, respectively.

In a ceremony held at Monaco, the two were honored with the world athletics governing body's top awards.

Kipchoge won the award for a second year running as he was honored for being the first person to run a marathon in under two hours.

The Olympic marathon champion told the audience about his incredible achievement.

"I hope I inspired the human race," he said. "I'm just really happy to make history. I hope it was a big inspiration to the next generation." 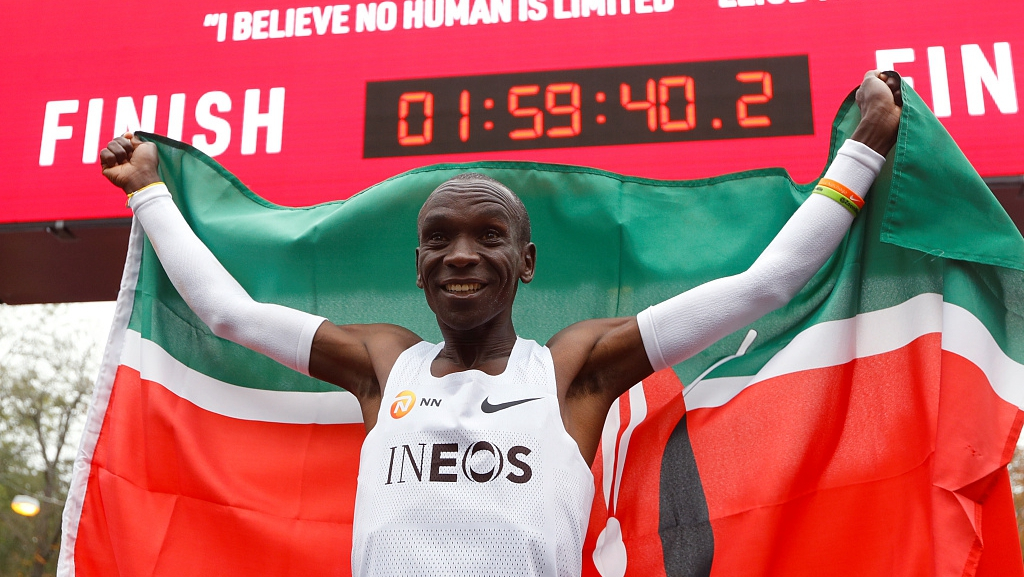 Muhammad, the Rio 2016 400m hurdles champion, broke the world record in her event twice this year in addition to winning the world title in Doha, lowering the mark to 52.16 seconds.

She was also part of the United States' winning the women's 4×400m relay team.

"It's been an amazing year," she said. "It's been a tough year, but I'm so thankful. I never imagined ending the year like this." 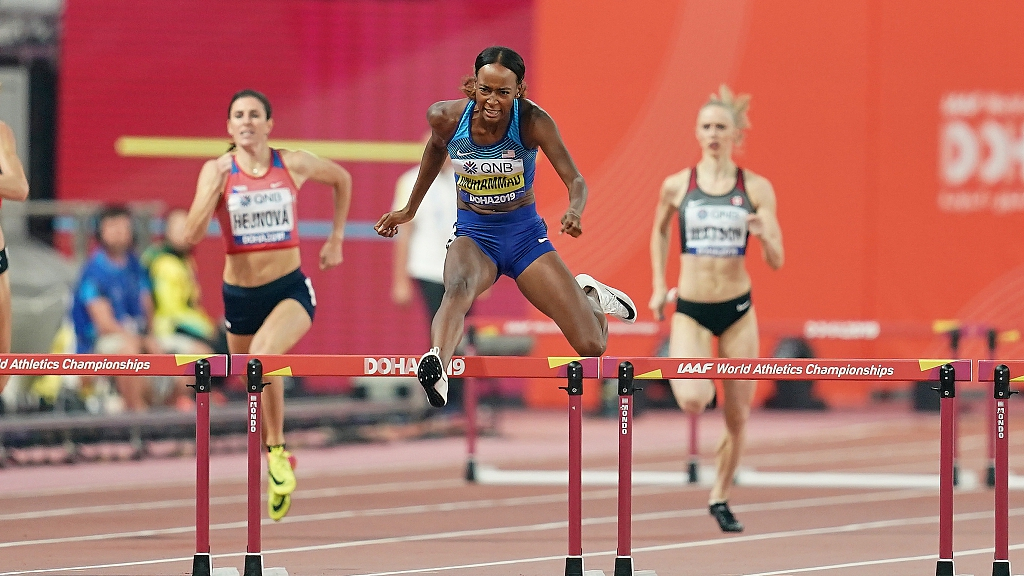